It was a joy to spend precious time with our dear friend, brother and mentor, Omugurusi Zabuloni Kabaza at his home on Friday February 9, 2018.  Mr. Kabaza was my father’s teacher at Kigyezi High School in 1946, then my teacher and headmaster at Kigyezi High School in 1965-66, and my Kateerarume (the one who beats the dew) when I was seeking my fiancée’s hand in marriage in 1977. 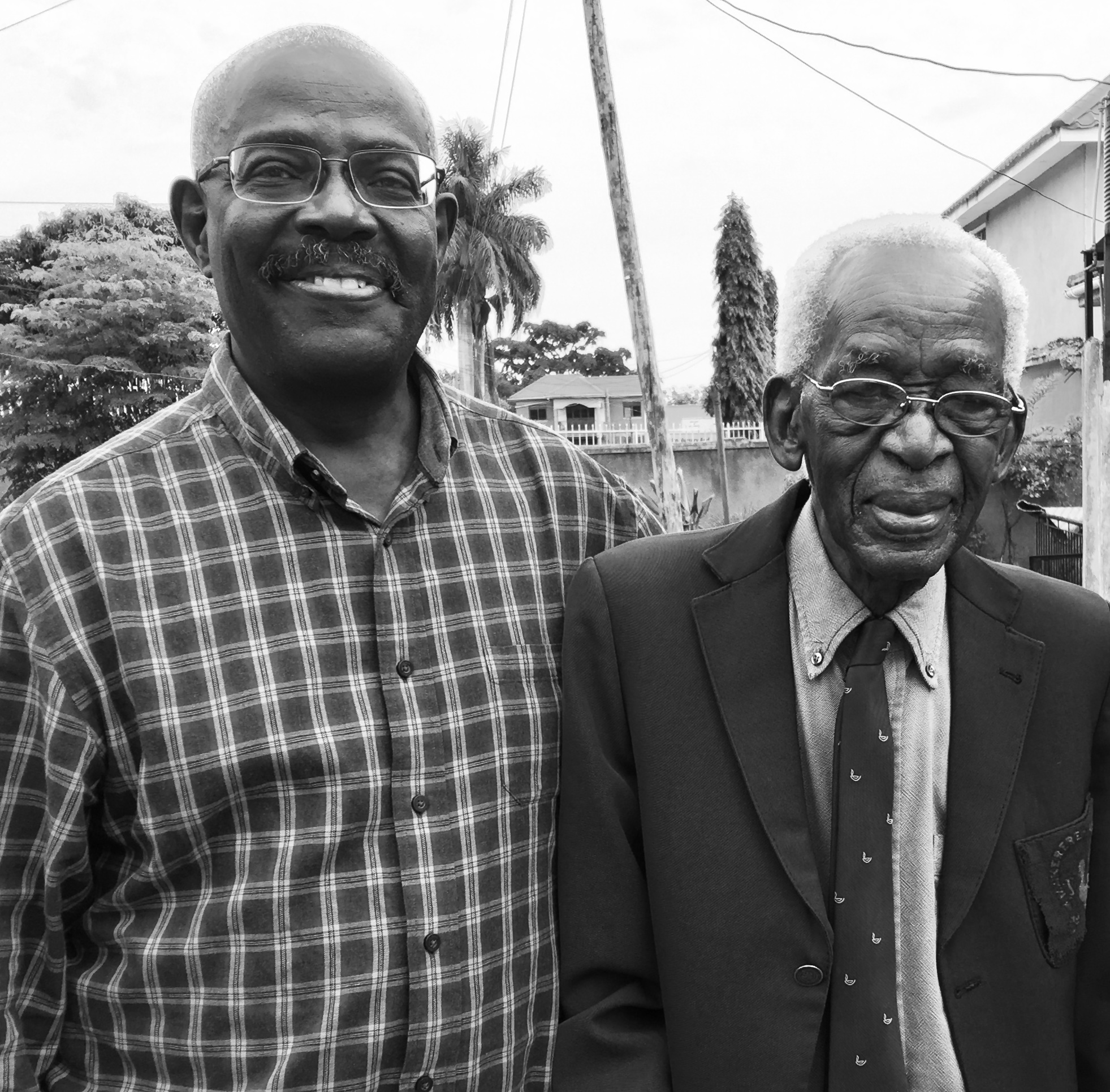 Born sometime between 1919 and 1921 to Ebuza and Maliza Kahemura in Nyanga, Kyamuhunga, Igara, Ankole, the young Kabaza was baptized at Bweranyangi on December 28, 1930 and was confirmed by Bishop JJ Willis on December 8, 1932.

He started school at Nyanga, then joined the Subgrade School at Kyamuhunga before transferring to Kinoni Rwampara for Primary 2. His brother Zakaayo Kagumire was the headmaster at Kinoni. He then moved to Bweranyangi Boys’ School for P3 and P4 before joining Mburara (“Mbarara”) High School for P5.

He became a born-again Christian (omulokole) on the very day he entered Mburara High School in the first week of 1936. This was during the early years of the East African Christian Revival Movement that had started at Gahini, Rwanda in 1931, spread to Kigyezi in 1935 and Nkore in 1936. He was at Mburara High School until the end of Junior Secondary 3, then joined Busoga College Mwiri in 1941 for Secondary 4, 5 and 6. He did form 5 and 6 in only one year, and joined Makerere College in 1943.

After three years at Makerere, where he excelled in athletics, Mr. Kabaza graduated as a teacher with a major in history and was posted to Kigyezi High School in 1946. Among his students in Junior Secondary 3 were two men that he recalls were bigger than him and “about the same age” as him. The two men were Ezra Kisigo Mulera, who was the head prefect, and William Zaribwegirire.

He became a schools supervisor in Ankole, then went for postgraduate studies at Wheaton College, Illinois in the early 1960s. Wheaton is a Christian liberal arts college with a motto that could well be the distillation of Mr. Kabaza’s life: “For Christ and His Kingdom.”  He returned to Uganda to continue teaching, and became headmaster of Kigyezi High School in 1965 and led the school’s transition from a junior to a senior secondary school.

As headmaster, Mr. Kabaza was a very strict disciplinarian who insisted on punctuality, strict adherence to the school’s rules and active participation in Christian worship. 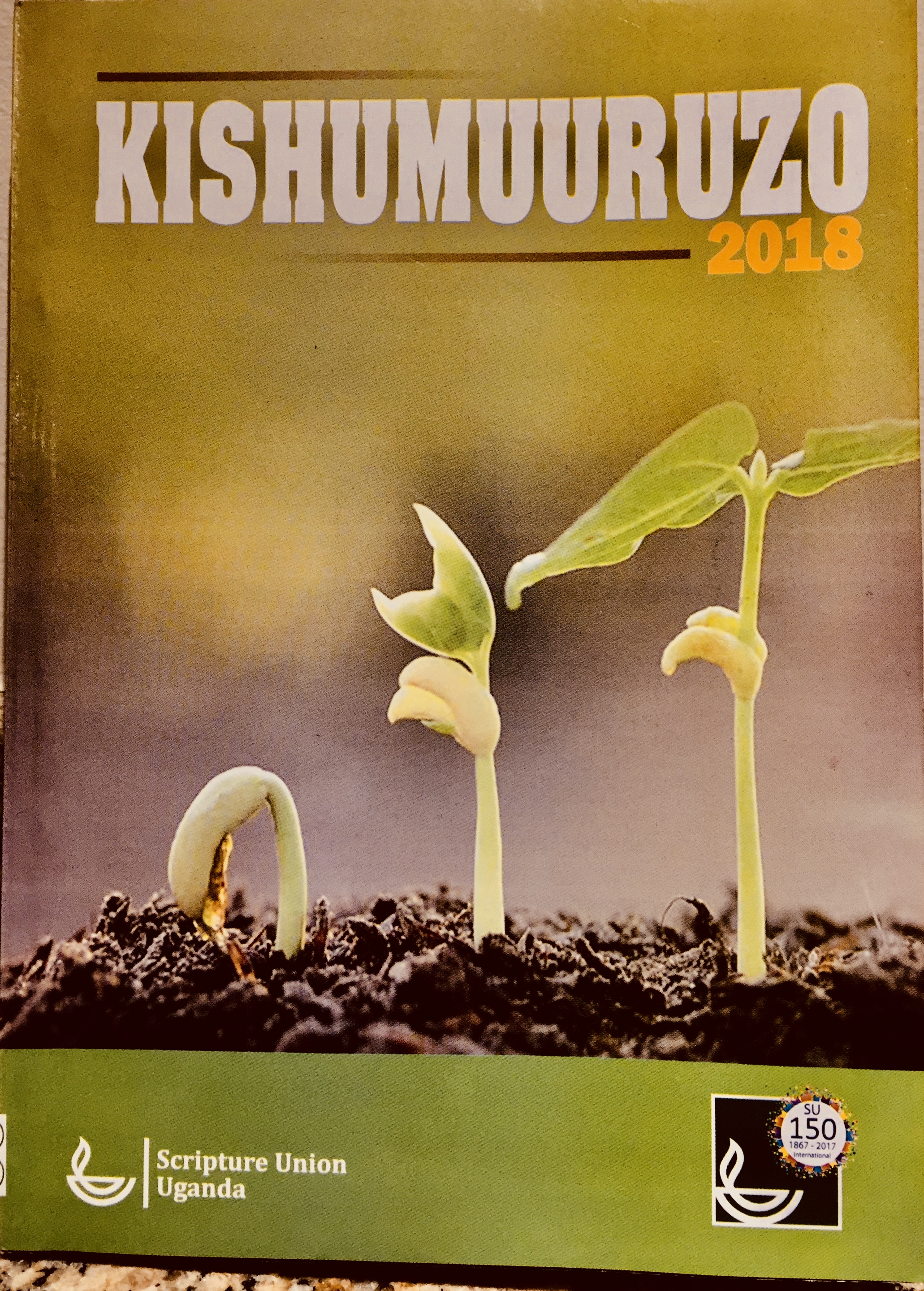 In 1970, Mr. Kabaza became a fulltime evangelist with the African Evangelistic Enterprise, serving in this role until 1979 when he became the first Provincial Missions Coordinator for the Church of Uganda. Since his retirement from this role in 1987, Mr. Kabaza has continued to share the Gospel of Jesus Christ and remains a pillar of the Christian faith in Uganda. He continues to edit Kishumuruzo (The Key), a daily guide of Christian devotion and Bible study.

His sharp memory and joyful conversation about his 82-year-walk with Christ were a very uplifting experience. We sang some of the timeless Christian choruses, and shared testimonies. He reminded us that being born again empowered him to know the difference between intellectual acknowledgement of the Christian faith and true spiritual commitment. His life is evidence of this.

Mr. Kabaza, a leading member of The Great Generation,  may not be as energetic as he was a few decades ago, but he still manifests the joy and power of living in Christ and a commitment to the teaching and values of the East African Revival Movement, of which he is one of the last members alive.

When we visited him on February 9, 2018, we found him getting ready to walk to a Christian fellowship meeting at his local church, about one kilometer away. He is at least 97 years old.

3 Responses to “Zabuloni Kabaza: Living For Christ and His Kingdom”