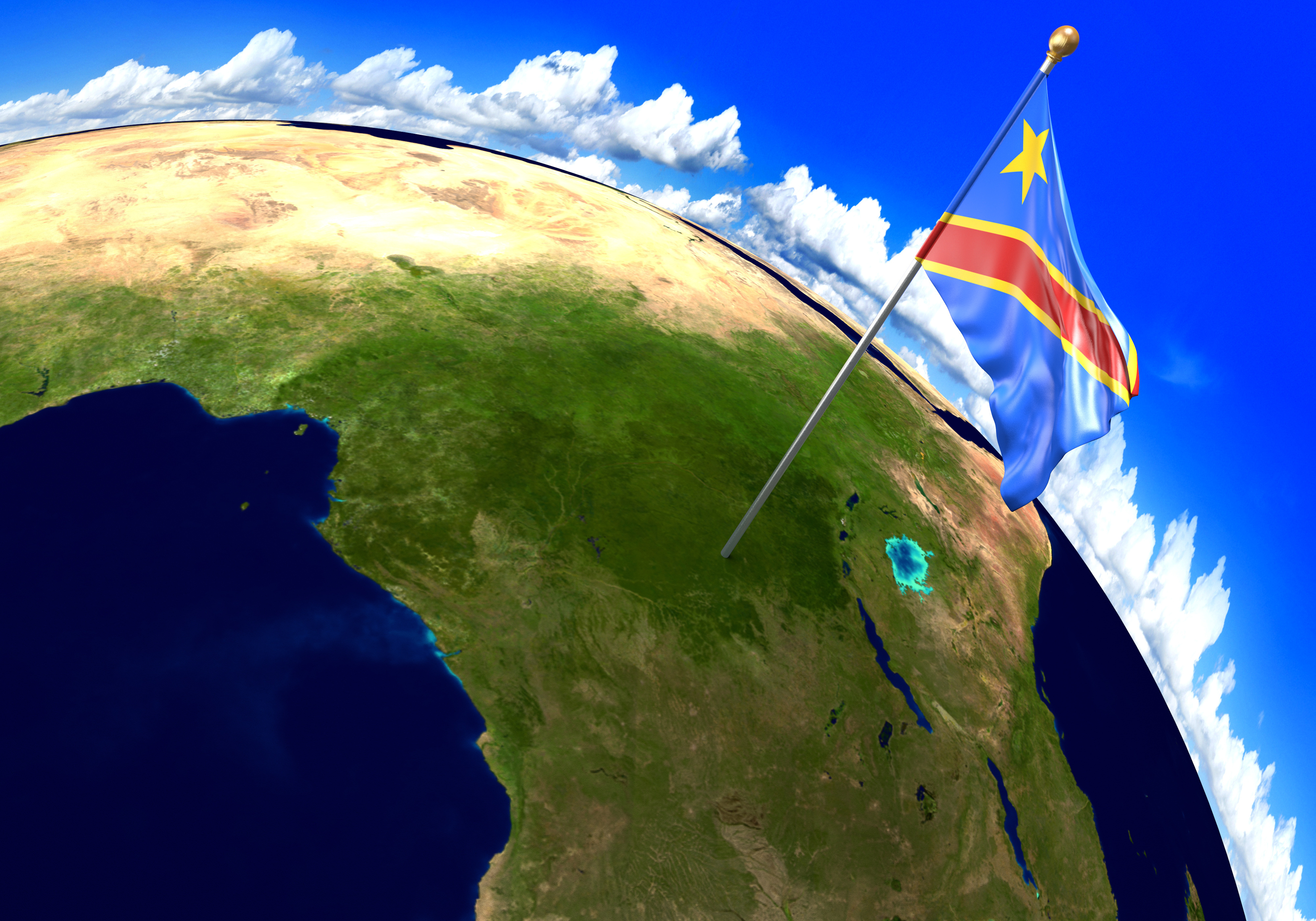 The state of politics in our great lakes region continues to show a worrisome trend. As Kenya celebrates 54 years of independence today, the legitimacy of its government is questioned and challenged by opposition party leaders and members. The results of the elections that returned President Uhuru Kenyatta to the State House were rejected by a large percentage of citizens.

Claims of victory by Raila Odinga, the president’s chief opponent, triggered preparations to swear him in as “the people’s president”, a treasonable act that would have resulted in chaos and physical violence. Happily, that plan has been put “on hold” though the opposition leaders have promised to continue with their resistance campaign.

In Tanzania, after a promising start in a refreshing fight against corruption, President John Pombe Magufuli has adopted the draconian measures of Africa’s traditional big men, easily annoyed by musicians, artists and journalists, and issuing orders that ignore basic rules of justice. His is a country where corruption and anti-democratic practice are at par with some of the neighbours, albeit attracting very little attention by the international media.

South Sudan is a chaotic theatre of power struggles led by some of the most corrupt anti-democrats in Africa. Citizens are voiceless passengers on a wobbly train, piloted by Salva Kiir Mayardit, hurtling towards another large-scale war fueled by greed clothed in ethnic attire. (The Dinka, Rup and Pakam clans are currently killing each other, with 170 dead in the last few days.) Oil-rich, water-rich and land-rich South Sudan is reportedly broke. Its violent ruler and his equally violent opponents jostle for control of the loot, neither one offering transformative change in that God-forsaken land.

A South Sudanese friend told me yesterday: “There is more underdevelopment and more armed conflict in the areas of origin of 90 percent of the rulers of South Sudan. These are chaotic people who, if unchecked, could spread a reign of terror into East Africa.”  Sobering thought.

The ruler of the Congo Free State carries on with the tradition of King Leopold II and his successors, sitting atop a wealthy piece of real estate whose citizens are mere props. Joseph Conrad’s “Heart of Darkness” is alive and well on the banks of the River Congo, more than a century after the Polish-Englishman penned his literary masterpiece about the evil of power in Leopold’s Congo.

They insist on calling one of the least free countries in the world “the Democratic Republic of Congo.” It should formally adopt its old name, Congo Free State, source of unimaginable wealth for the violent men who hold the great lakes region hostage.  Joseph Kabila, the current ruler, refuses to let go of Congo’s breast from which he milks the place even as millions of his subjects exist in squalor and hopelessness.

On the surface, Rwanda, the great enigma of the region, appears to be doing fine. President Paul Kagame has midwifed an enforced discipline and order that makes Rwanda one of the cleanest and most organized states on the continent. It continues to garner accolades as one of the best countries with which to do business. Its leaders have modelled it on Lee Kwan Yew’s Singapore, dispensing with genuine democracy and freedom in exchange for social and economic advancement of the citizens. In a neighbourhood of dysfunctional states, Rwanda stands out as one with hope for survival and progress.

However, there is reason for concern about the long-term prospects for Rwanda. Without opening up the space for genuine, constructive opposition and competition for power, Rwanda postpones the advent of another fit of violence.

Increasing numbers of Kagame’s former allies in the Rwandan Patriotic Front have decamped, with many living in fearful exile. Diane Rwigara, who attempted to challenge Kagame in this year’s presidential election, ended up in jail on charges of “inciting insurrection and forgery of signatures.”   It is an atmosphere that undermines the admirable advances that Rwanda has made since the hellish genocide that bathed it in blood and darkness 23 years ago.

Down in Burundi, people wait for the next episode of dramatic bloodletting. Pierre Nkurunziza, who changed the constitution two years ago in order to keep running his train wreck of a country, faces an armed rebellion that is guaranteed to mother new rivers of blood. Efforts at a peace process have been paralyzed by an intransigence on all sides, to nobody’s surprise of course.

The great irony is that the Burundi peace process is under the auspices of President Yoweri Kaguta Museveni, the Ugandan ruler who is in the final stages of changing his country’s constitution in order to rule for life. Museveni’s fraudulent “re-election” to another term in 2016 triggered a crisis of illegitimacy that necessitated state repression to maintain control.

Uganda is under personal, feudal rule founded on repression, violence and commercialized politics. Manipulation and personal survival undergird the politics of the ruling NRM. The state and ruling party are fused, and they exist solely to serve the interests of the ruler. Notwithstanding the presence of a vibrant press and formal opposition parties, President Museveni sits atop a modern form of the ancient kingdoms that dotted the great lakes area before the advent of colonial rule. His ultimate tool for his legitimacy is the gun, supplemented with plenty of cash to buy loyalty.

In the short term, the rulers of the great lakes region will continue to enjoy the trappings and dividends of unlimited power, wealth and ego-satisfaction. However, the long term prognosis for most, if not all the countries in this region is rather poor. Like forced and violent marriages, the arrangements are unsustainable.

As the conversations continue in search of an alternative path and a new coalition for peaceful democratic change in Uganda, it is essential that we examine the state of affairs in each of the countries around us. It may help us craft a strong and viable alternative to the status quo.