Why I have resigned from the Forum for Democratic Change 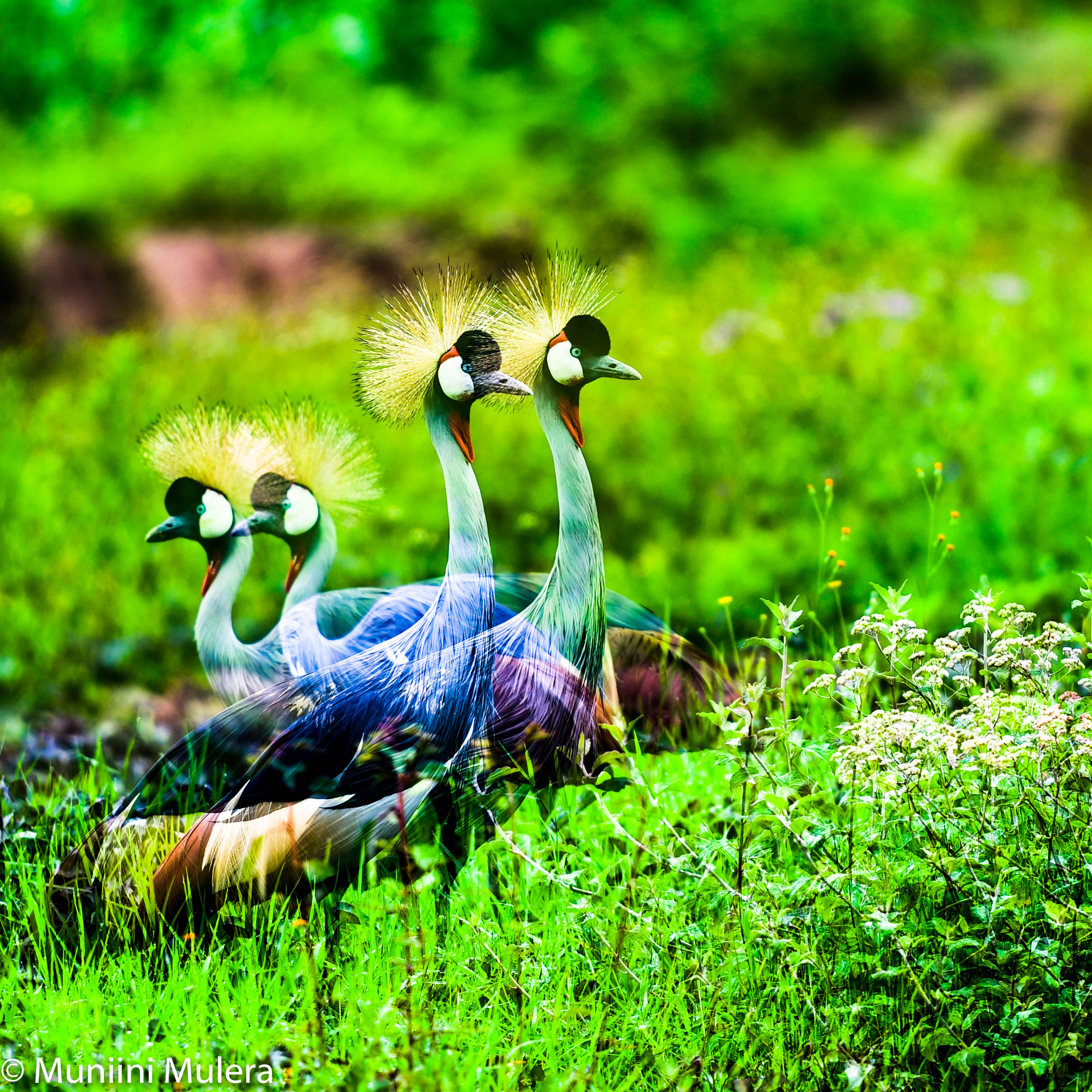 I have been greatly honoured to be an active member of the Forum for Democratic Change (FDC) since its inception thirteen years ago. During part of that period, I have served as a member of the National Executive Committee, the National Council, the National Delegates Conference and External Envoy to Canada.

From the FDC leaders’ meeting in Johannesburg, South Africa in June 2005 to the National Delegates Conference at Namboole, Kampala in November 2017, I have become very well acquainted with the hopes, vision and culture of a party that I believed had the capacity to be the catalyst for genuine transformation of our country’s politics and the birth of a just society.

I have met and come to know very many men and women whose commitment and passion for change have given me great hope that all is not lost for our fractured and deeply injured homeland. I salute and honour all of them.

I especially honour our colleagues who have died in the last 13 years. I am challenged and humbled by the memory of those who have been killed by armed state agents on the streets and elsewhere while exercising their human rights of assembly and protest.

I honour two men who have played a distinguished role in our struggle for democracy. Dr. Kizza Besigye’s extraordinary courage and resilience in the face of extreme physical and psychological suffering at the hands of vicious regime enforcers places him in the number one spot on the honor roll of those who have challenged the personalised rule of President Yoweri Museveni. Besigye’s preeminent role in Uganda’s second struggle for democracy and the founding and growth of FDC cannot be erased by time or history.

Mr. Mugisha Muntu, a man of great courage and scrupulous fidelity to genuine democracy, all-round integrity and institution-based leadership, sits beside Besigye on the above honor roll. Underneath Muntu’s quiet and humble demeanor lies a heart of steel. His remarkable achievement of keeping a very divided party together during his presidency, revealed possession of a skill set that qualifies him to lead our difficult and divided country. Muntu’s greatest and most admirable quality has been his consistency in what he has stood for, what he has said, what he has done and how he has lived throughout his political career.

Throughout my years in FDC, I have been an unwavering advocate for building a democratic party, founded on a clear ideology, with common objectives, institution-based governance and shared core principles and values.  I have advocated the promotion and toleration of diverse opinions and choices and a complete rejection of personalised leadership. I have tried to promote respectful disagreement and truth telling as foundational practices in healthy competition.

As is the case in any active political party, there have been occasions where I have strongly disagreed with decisions and actions by the party and/or its leaders. However, I have not had any serious reason to reassess my membership in the FDC until the National Delegates Conference of November 2017. That conference made a very clear decision to pursue a political strategy that was diagonally opposed to my core beliefs.

In recent years, two alternative strategies for achieving change in Uganda have emerged within the FDC. One posits that Museveni’s militarism must be met with militancy on the streets. This militancy has been further fuelled by the view that Dr. Besigye’s election as president of Uganda in 2016 must be consummated. A mass physical defiance movement, led by “the people’s president”, is an avenue towards this goal.

Interestingly, this strategy reveals that the FDC has become a party whose identity has merged with that of Yoweri Museveni. The broader vision and goals upon which we founded the party have become subordinated to a singular pursuit of Museveni’s removal from office, without evidence of preparations for managing power in the post-Museveni period. This strange marriage between the FDC and Museveni’s person is such that the day the latter ceases to be a factor, the FDC may well have an acute identity crisis.

The alternative strategy advocates a dual approach. While acknowledging peaceful street defiance as an effective tool for resistance, the advocates of this strategy believe that  building a well-organized party, whose fortunes are not tied to an individual but are founded on very strong institutions, is the critical step in the struggle for change in Uganda. They caution against any defiance activities that could, once again, land Uganda in bloodshed. They believe that both strategies can and should work side by side, but in a coordinated way.

The two strategies were put to the test at Namboole. I was a delegate at that conference. Mr. Amuriat was overwhelmingly elected party president, with the brief to pursue the singular agenda of defiance. I supported the dual strategy approach.

Unfortunately, the inability to reconcile these differing strategies has created heightened infighting and a very toxic internal environment that has made it very difficult to find a common path towards our main purpose and objectives. With the two tendencies at war, and with no room for me in the “defiance only strategy”, I have hit a dead end in FDC.

After nine months of soul searching and reviewing my long journey in Uganda’s struggle for genuine democracy, I find that the party and I are too far apart to repair the rift. I have therefore made a choice to resign from the Forum for Democratic Change.

However, I remain as committed as ever to the greater struggle that is my obligation to pursue to the end of my days. It is a struggle that recognises that our agenda must not be to capture power for its sake. It has to be purposed on effecting a sustainable, transformative change of the political culture and a reset of the mindset in a country that has been corrupted to its core.

I wish the leaders and members of FDC the very best in their work. I pray that they recognize the responsibility they carry as the largest and most influential opposition party in our country. I hope that they return to our tradition of positive and respectful response to criticism, differences of opinion and choice. My solidarity with them on the core values of our shared struggle remains.