What was Uganda’s Kale Kayihura thinking? 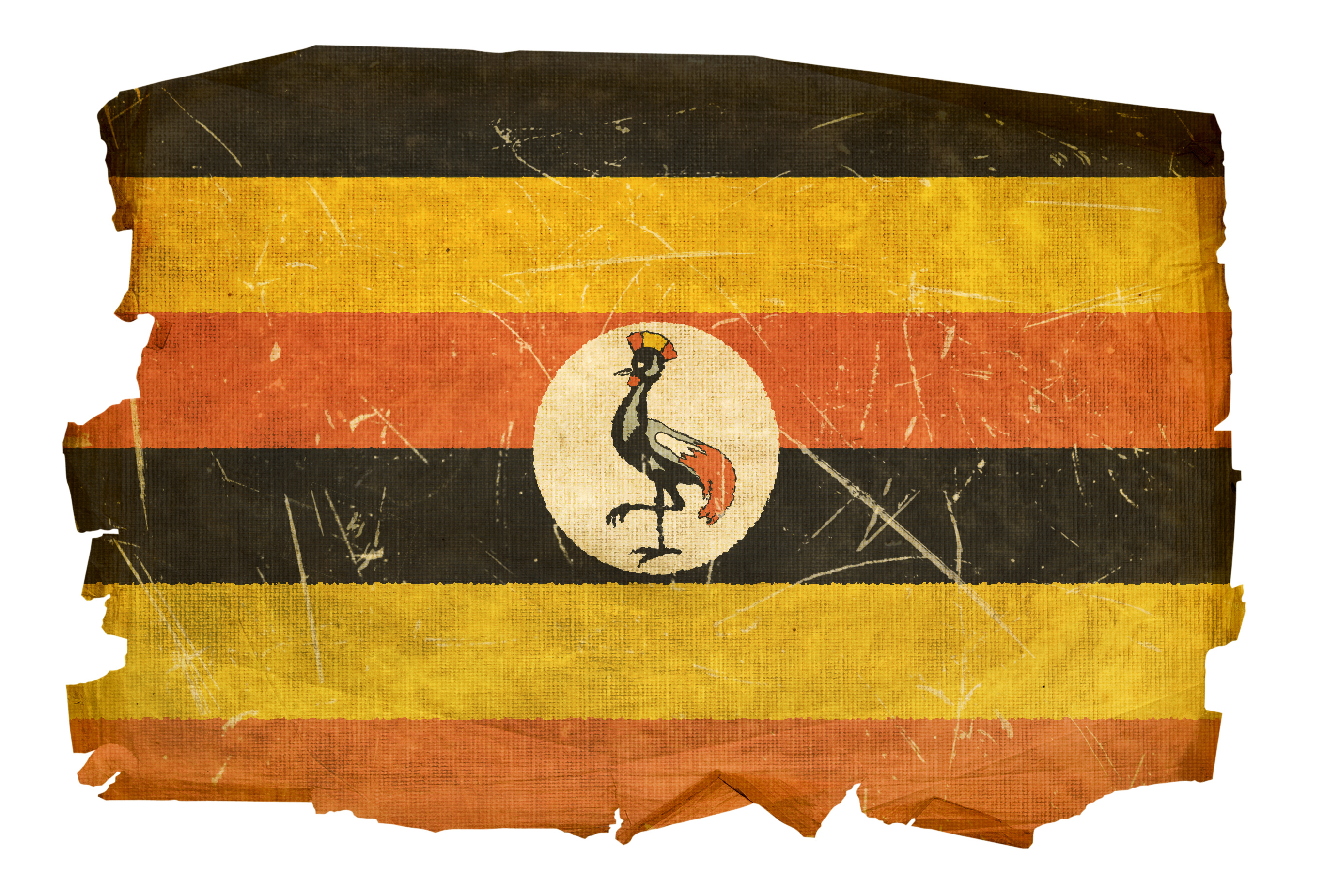 I am completely indifferent to Kale Kayihura’s dismissal from the office of Inspector General of Police. If anything, I am deeply grateful to President Yoweri Museveni for saving my dear brother Kayihura from himself. Well, at least until he appoints him to some other position of violent power.

No, I do not excuse the boss from responsibility for the havoc that his main man has wrought upon the country. We know that Kayihura was either taking orders from above or effecting what he knew was part of the ruler’s vision. So, he is not alone in the dock. History will judge him and Museveni as a couplet, for their partnership was twin-like, with neither man able to claim lone credit for their stunning achievements.

However, it was still very painful to watch a very intelligent and highly educated lawyer descend into the dark and filthy waters in which many armed enforcers in similar dictatorships had drowned. Yes, it was painful for I am an eternal optimist.

You see, in spite of abundant evidence to the contrary, one always lives with the hope that education’s contagion will tame a person’s base instincts. To give up on hope is to surrender to a frightening darkness, however real it may be. So, I gave Kayihura the benefit of doubt in his first weeks as chief of police.  But even I gave up on him when I saw him surpass the terror of the very men he had supposedly joined the National Resistance Army to fight.

That Kayihura would fall on his sword was never in question. That the fall guy – and that is what he became – would be decanted like stale beer after revelers have had had their fill was obvious to anyone who had studied the Ugandan ruler and other autocrats of the past. Of course, a man dazed with power – violent power – becomes blind to the obvious. So, one understands how Kayihura missed the lessons of history. Yet I remain filled with questions, the same ones I have asked for years.

Why did my dear brother KK go overboard in subverting constitutionalism and the country’s wobbly efforts to democratize? What is it that made him believe that beating up completely innocent citizens, and presiding over the most ruthless sabotage of competitive politics would earn him the approbation of his countrymen?

Perhaps he did not care what Ugandans thought of him. But what about the very people he worked so ruthlessly hard to keep in power? Did he really believe that showing his ability to use brutal and uncompromising force would endear him to his boss? Did he think that Museveni and his innermost circle were not aware of the dangers they faced as Kayihura built an army of so-called crime preventers and Boda Boda riders? Did he miss the great lessons we have learnt from the literature about the Mafia, including the one about how the bosses are terrified of their most efficient enforcers? I hear that the most ruthless Mafia aides tend to end up as minced meat – literally – because the dons cannot be too sure that the fellas will not turn their guns on them.

As IGP for thirteen years, Kayihura sat in the chair that was once occupied by Erinys Wilson Oryema, now of blessed memory. Whereas Uganda was a troubled land even during Oryema’s tenure (1964-1971), his was the epitome of civility and professionalism. His is an indelible image of a gentleman that presided over a police force that did not engender fear among the citizens the way Kayihura’s militarized organization has done.

Of course, Oryema was a genuine police officer that had risen through the ranks from the time he joined the force in 1939 to his appointment as IGP in 1964. His was a career founded on upholding and enforcing the laws of Uganda. Kayihura’s was a career founded on the singular mission of politicising and militarizing the police as a vehicle for Museveni’s retention of power at all costs.

No, Oryema was not perfect. For example, he did not challenge Prime Minister Milton Obote’s capture of state power in 1966. However, to my knowledge, Oryema did not unleash the police on citizens in an effort to enforce the president’s agenda. A professional police officer remains above partisan politics.

So, to Oryema, protection of law-abiding citizens appeared to have been central to his job description. To Kayihura, enforcing the ruler’s will and promoting the ruling party’s agenda was his brief. The illegality of such actions was utterly irrelevant to the chief of police.  His academic credentials – Makerere University Law School, London School of Economics, Maxwell-Gunter Airforce Base – were incinerated by his swift descent into a black hole that consumes those who have no limits when it comes to seeking to control and dominate others.

What next for Kayihura? Is he beyond redemption? Of course not. I believe that his time out offers him an opportunity to reflect on his actions. Perhaps he will discover what the rest of us know, namely, that he chose a path that would lead him into the dark hole of discarded enforcers. For the moment, Kayihura is, and may well remain, one of the most frightening figures of the Museveni years. Future historians are unlikely to look on him with favour.

6 Responses to “What was Uganda’s Kale Kayihura thinking?”