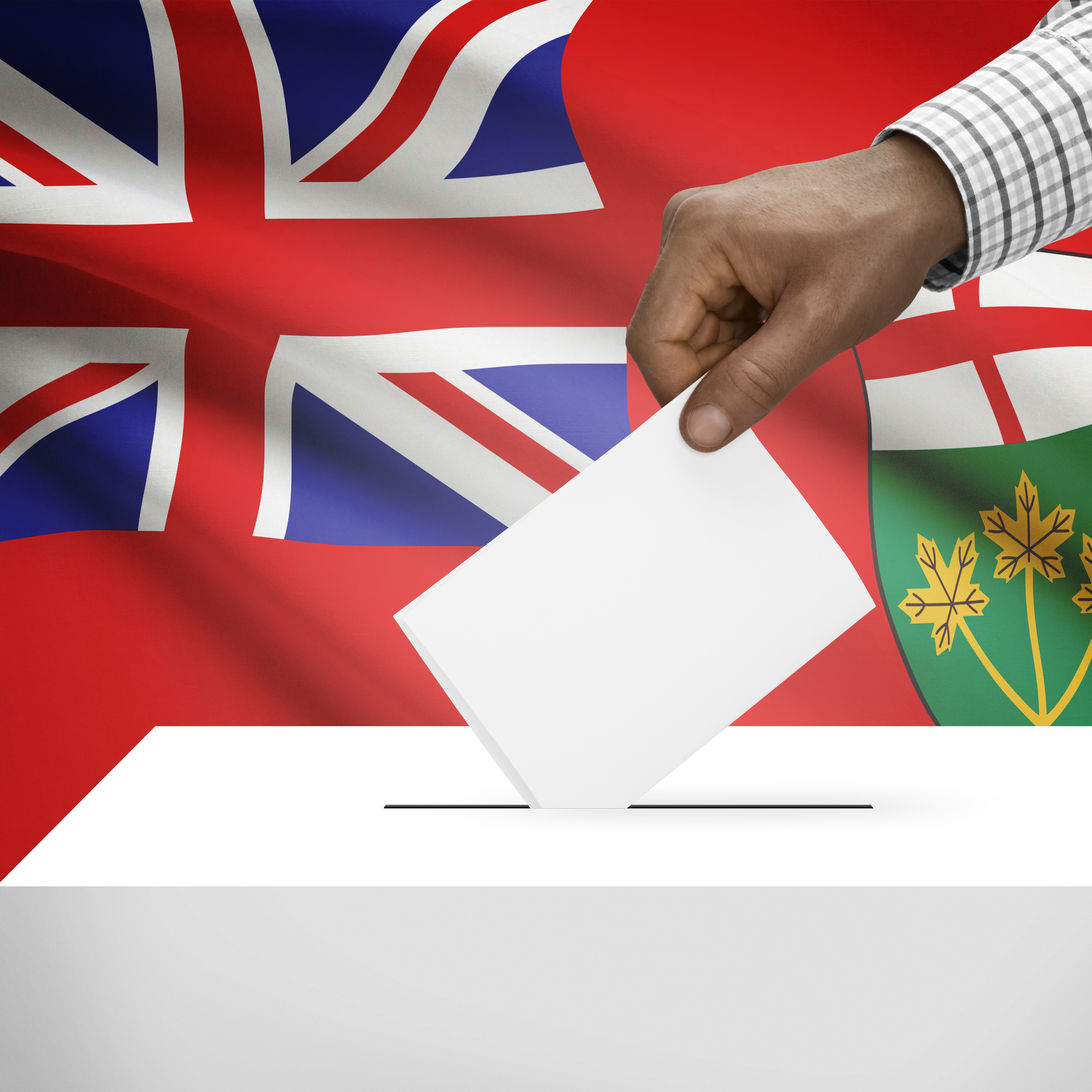 Ontario went to the polls last Thursday. A new parliament was elected, with it a new premier of the province. The days of campaigning were the usual non-news that one is accustomed to in these parts. Not much noise. No threats by the ruler to arrest his opponents. Just politicians of all stripes roaming their constituencies in search of votes. For the most part politely received by the citizens, leaving the poor chaps uncertain whether or not they had made a good impression on the potential voters.

Really electoral politics in Canada is so unexciting that one would think it was inconsequential. Thing is that Canadians don’t get excited about something that they know to be their right. Many have long made up their minds. Others have a familial obligation to support one party or other, same one that their ancestors have supported for more than a century. A large percentage is utterly disinterested and do not bother to vote.

Then there are others, like me, who do not belong to any political party, take time to decide whom to vote for and have voted for different parties over the years. We study their platforms, their promises, their personal profiles and the state of the land at the material time. We make a decision that applies to this election, not necessarily to the next one. It is a wonderful state to be in when one is not beholden to any person or group.

My wife and I struggled with the decision until the very day of the election. The party leaders were a painful lot to choose from. The incumbent premier was not an option. She and her party had demonstrated a level of arrogance and mismanagement of this wonderful province’s economy and social services. And as a doctor, I had been at the receiving end of the Liberal Government’s disconnect from reality. They fought us hard. A big mistake on their part.

Valiant efforts by the Ontario Medical Association (OMA), which represents nearly 40,000 doctors in this province, to persuade the government to confront the long wait times for patients to get the health care they deserved had been ignored by the premier and her subordinates. So the OMA had launched a multimedia campaign dubbed “Not a Second Longer” that had resonated with the public. It was a great demonstration of the power of organization by a profession that politicians ignore at their peril. Hint, hint!

The alternatives were not appetizing. The leader of the New Democratic Party, a socialist coalition that misgoverned this province 25 years ago, went on a campaign that offered the usual promises that her predecessors had churned out for decades. One of the promises that disabused me of a transient flirtation with the NDP as an option was that they would “ensure that the wealthiest people and most profitable businesses pay their fair share for the services that make their success possible.”   It was as though the so-called wealthy were not already overtaxed.

Few things give me a mega headache like listening to politicians claiming a right to tax, tax and tax again as though citizens are a piggy bank for funding their wasteful programs. (And they are as wasteful here as they are in Uganda, Kenya and the other usual suspects.)

The dilemma, as I told you last week, was that the leader of the Progressive Conservative Party was not an easy embrace either. So, I seriously toyed with the option of declining my ballot, a legally accepted choice that would have included my vote in the total count without supporting anyone.

However, this would have been a rejection of my duty to choose who governs me, not to relegate that responsibility to fellow citizens. Frankly I also feared that if we ended up with the socialists in power again, a far worse option than living with the leader of the Progressive Conservative Party, I would labour under the guilt of “what if.”

My mind was made up. What remained was a short drive to the polling station, housed in a school gymnasium, staffed by a very friendly group of Elections Ontario staff that we were sure served us, not any party.

It was all so simple and so free! “Good evening!” the lady greeted me. “Welcome. Your card please. And your ID. Great! Here is the ballot. Put an X next to your choice. Then cover it with this. Then take it to that lady over there.”

It took me 10 seconds to do the above, in the complete privacy of the little booth on a table.  I voted for Caroline Mulroney, the Progressive Conservative Party candidate in my constituency, then took my ballot to the lady “over there.” She smiled, then fed the ballot into a machine that resembled a large automated bank teller machine. The latter swallowed it. Done!

There were no uniformed soldiers or police in sight. No overt guns. No “crime preventers” eager to help me vote wisely. The Elections officers were there to help me exercise my choice, not theirs. No secret tally centers. No insults hurled at opponents. Just confident voters waiting in line, shooting the breeze, and laughing as though they were waiting for the opening act of a Jazz Concert.

As always, my mind was back home in Africa. I smiled at the knowledge that we had a few countries that had chosen to do it right. Botswana, Benin, Mauritius – the top three as I call them. Notwithstanding a few hiccups, South Africa, Namibia, Senegal and Ghana were on the right path. Even Nigeria had made baby steps towards the desired destination.  It was the sensible way. It is really the only way. 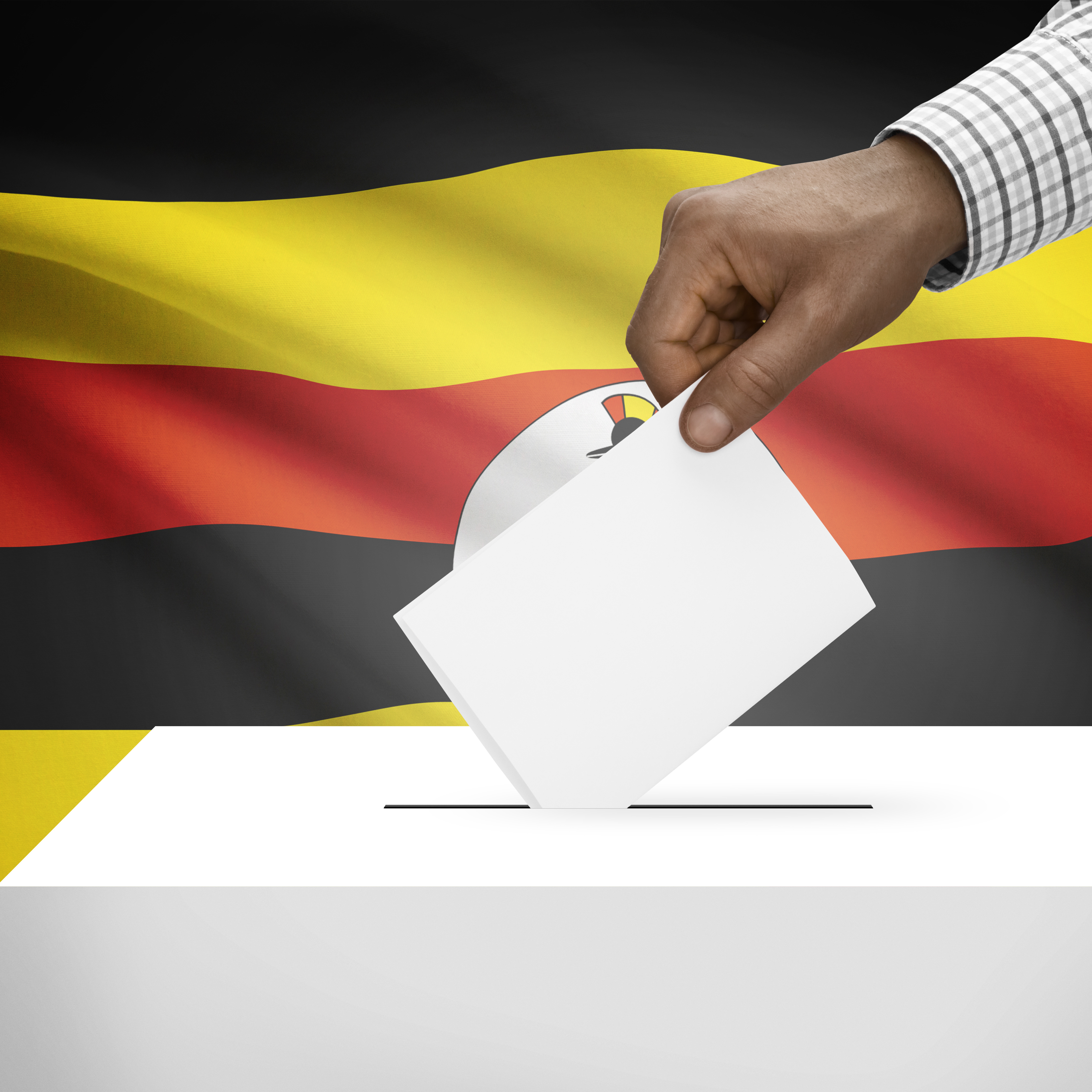 Citizens, with the freedom to choose who governs them, generally do not resort to violence to change regimes. Yes, freedom! And that includes the freedom to make horrible choices – as our friends in the USA did in 2016. It is better than the alternative, which guarantees instability and increases the chances for violent change. Why some rulers around the world find this so hard to understand is beyond my comprehension.

My candidate won, as did her party. Her leader, Doug Ford, is now our premier-designate. The defeated premier has quit her position as Liberal Party leader. Ontario marches on. The conversation has already turned to more important things like the warm weather that has finally descended upon this blessed land. But my thoughts and dreams for a similar process in my homeland remain alive. We live with hope.