The Forging of an African Nation: The Political and Constitutional Evolution of Uganda from Colonial Rule to Independence, 1894-1962 – By G.S.K Ibingira (1973) 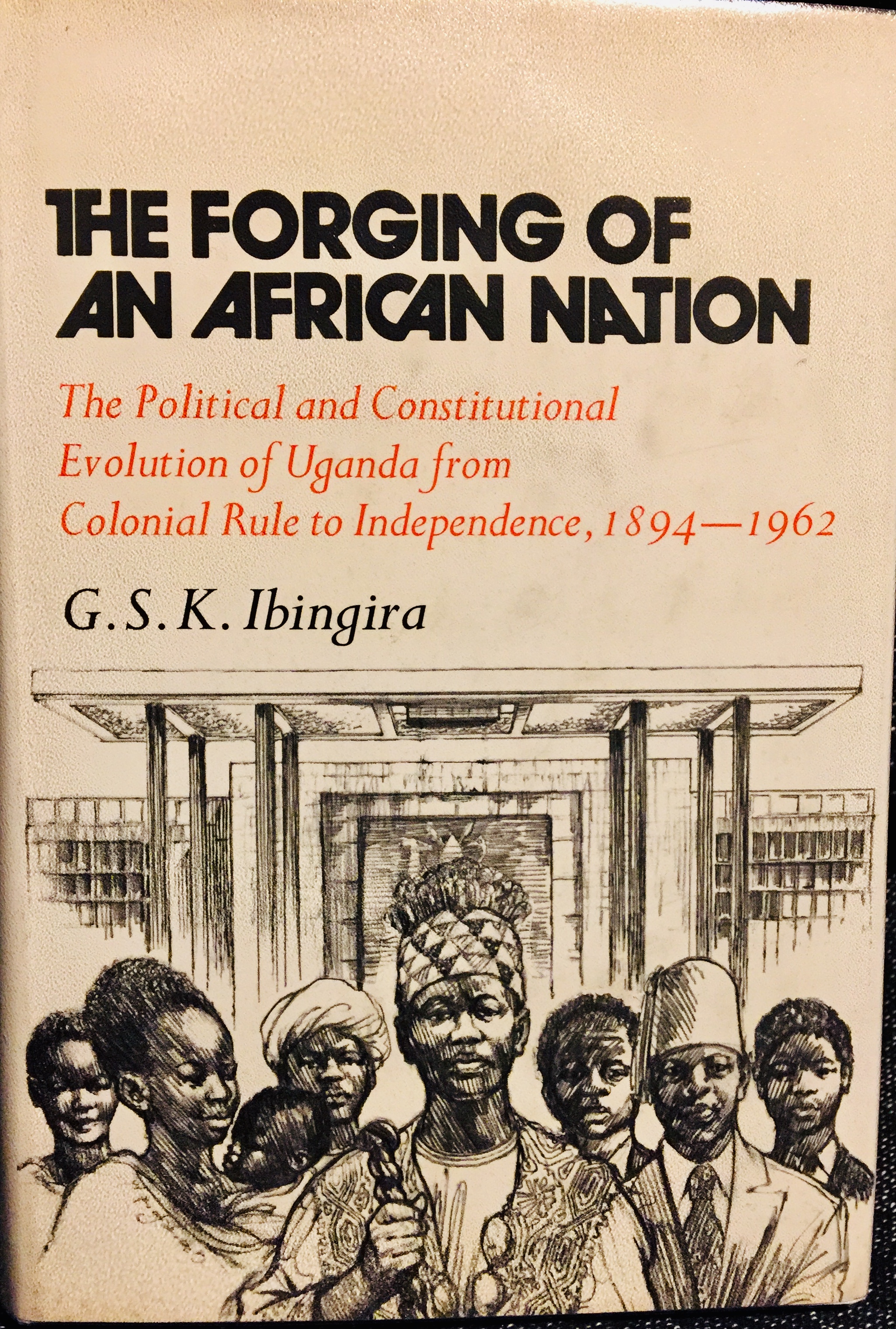 Grace Stewart Katebariirwe Ibingira was a 30-year old youth at Uganda’s independence in 1962. A founder member of the Uganda People’s Congress in 1960, Ibingira was at the centre of national politics during those critical years of transition. Just a little over three years after independence, he was imprisoned, along with four other ministers, on allegations of attempting to remove Prime Minister Milton Obote from power. He stayed in prison for five years, released in February 1971 by Gen. Idi Amin Dada, who appointed him Uganda’s permanent representative to the United Nations in New York. 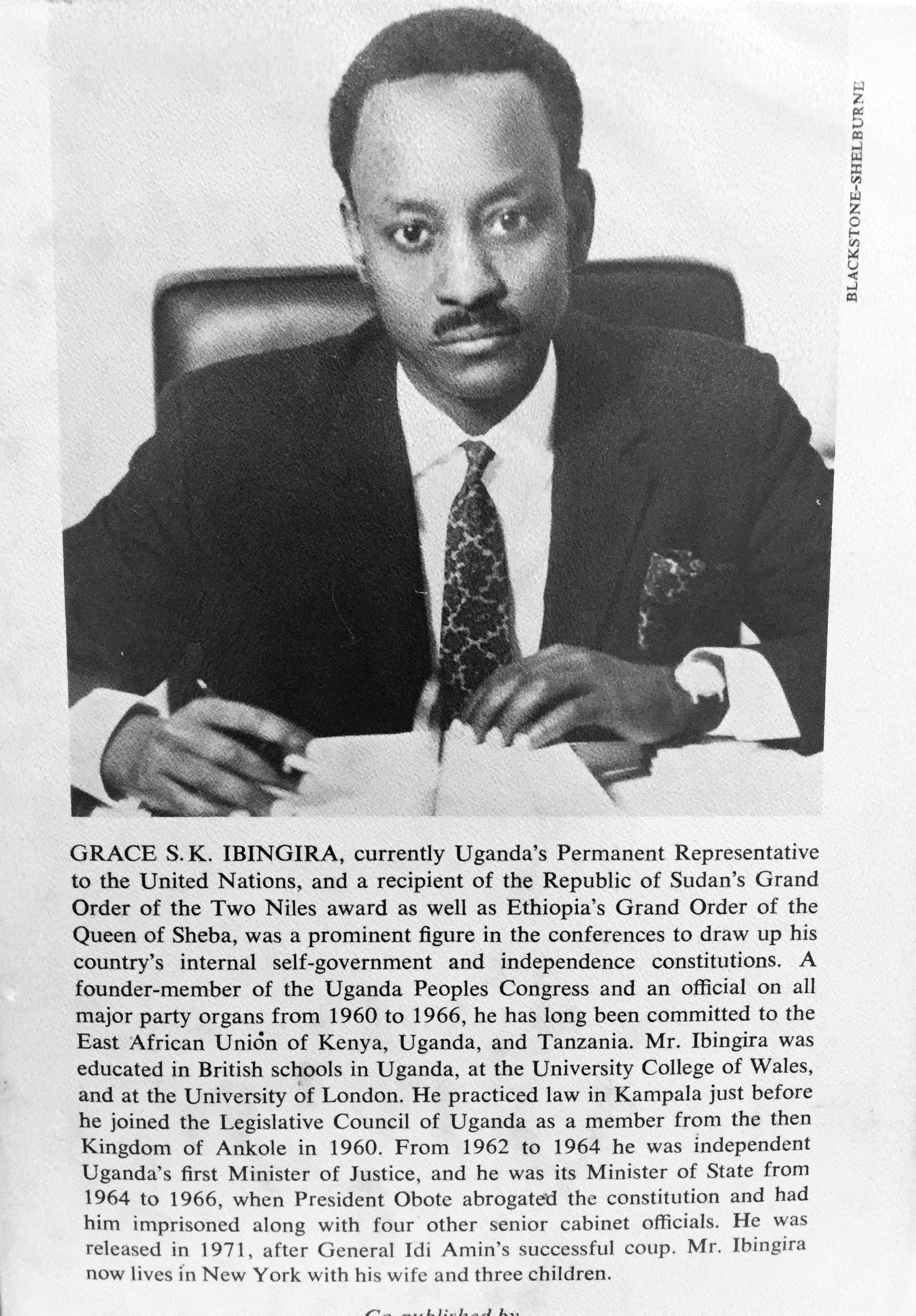 Although Ibingira had completed this book by the time of his arrest in 1966, it was published in 1973. It remains one my go-to reference books, for it is offers a very good summary of Uganda’s political journey towards independence. It is especially valuable in its detailed description of the decade prior to independence, a period in which Ibingira was, at first, a very keen observer and, later, an active participant and the two pre-independence constitution conferences in London (1961, 1962).

There are many other good books that deal with the same period in Uganda’s history. However, Ibingira’s is an account by one “who was literally there” during the final lap in the race towards independence. Recommended.