The Baganda: An Account of Their Native Customs and Beliefs – By Rev. John Roscoe (1911) 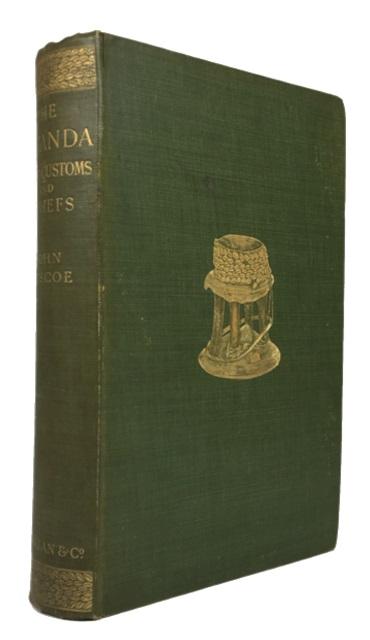 This is a classic book that has been reprinted many times since its publication in 1911. The Rev. John Roscoe (1861-1932), a civil engineer, was a member of the Church Missionary Society in Uganda from 1891 to 1909.  The book, based on notes he compiled, over an 18 year period, with the assistance of Sir Apolo Kaggwa, the Katikkiro of Buganda, tells the unpolluted story of Buganda before disruptive British colonial rule and influence became entrenched.

This is a masterful anthropological work that starts with a general survey of Buganda, followed by chapters on birth and childhood; marriage; sickness and burial; family relationships; clans and totems; the king; government; religion; warfare; industries; animal industry; agriculture and food; hunting; the economy; water wells; and folklore. Very informative and enjoyable to read. A must have. 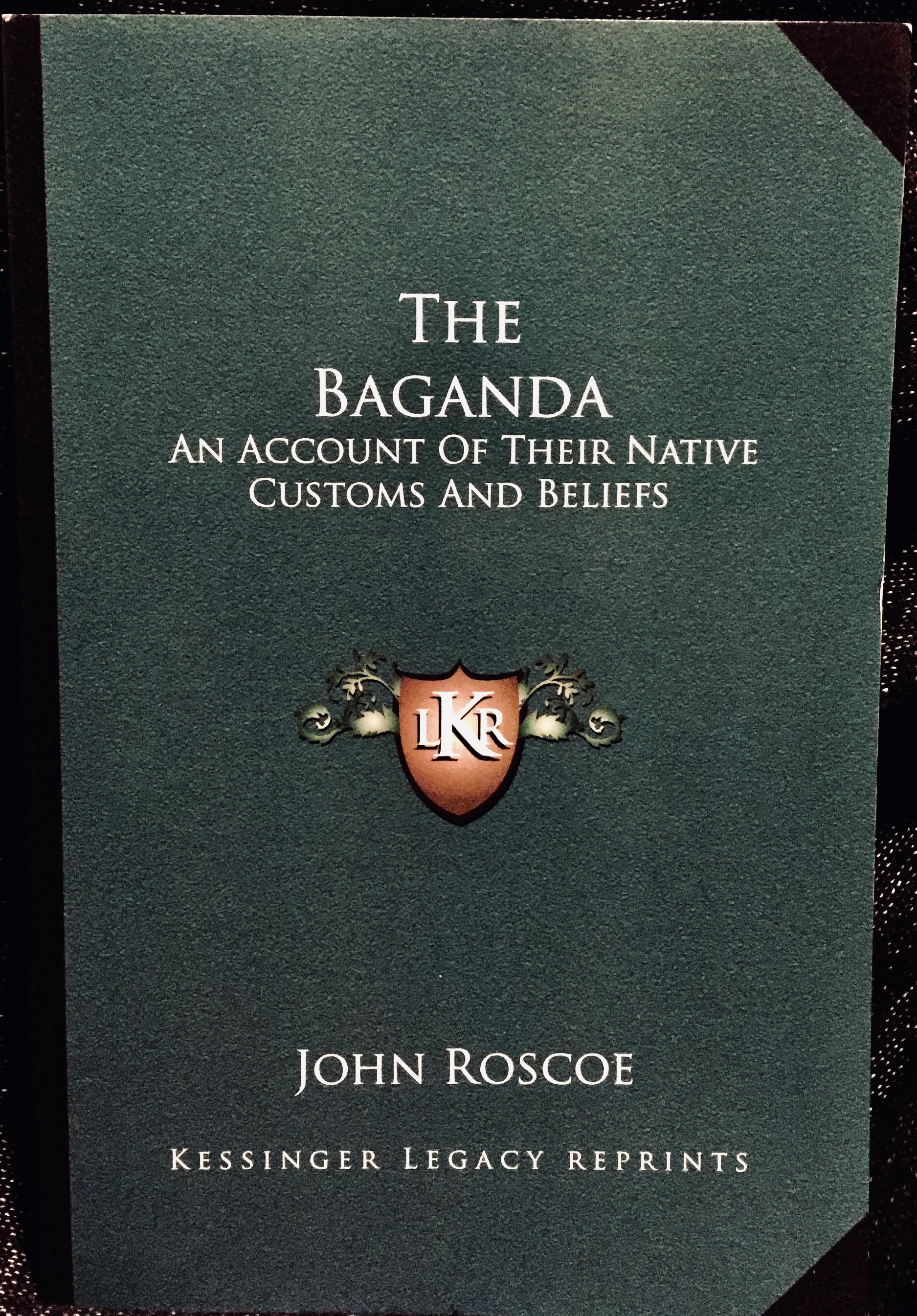 Please note that recent “reprints” of this book, such as this Kessinger Legacy Reprint,  are photocopies of the original. While the text is easy to read, the reproduction process makes the beautiful black and white photographs very difficult to appreciate.