Covering only 0.2 per cent of Uganda, Rukiga is the same size as the Caribbean island of Barbados and only 20 sq.km smaller than Seychelles.

The word Rukiga means a hilly country. In the pre-colonial period, it was also referred to as Munkiga. With its combination of rolling terraced hills and rugged bare mountains, a fresh water lake and surviving swamps (marsh), Rukiga is a visual replica of its neighboring districts that make up Kigyezi Region.

Until 1980, Rukiga was one of the six counties (amashaza) of Kigyezi (Rukiga, Rujumbura, Kinkiizi, Rubanda, Bufumbira and Ndorwa.)

Until the mid-1970s, most of the hillsides of Rukiga had extensive tree cover, mostly of the black wattle variety. There were many small forests in the valleys – in places like Kangondo in Mparo – and had many swamps (marshes) stretching from Muhanga to Rushebeya, Kashambya and Nyarushanje. 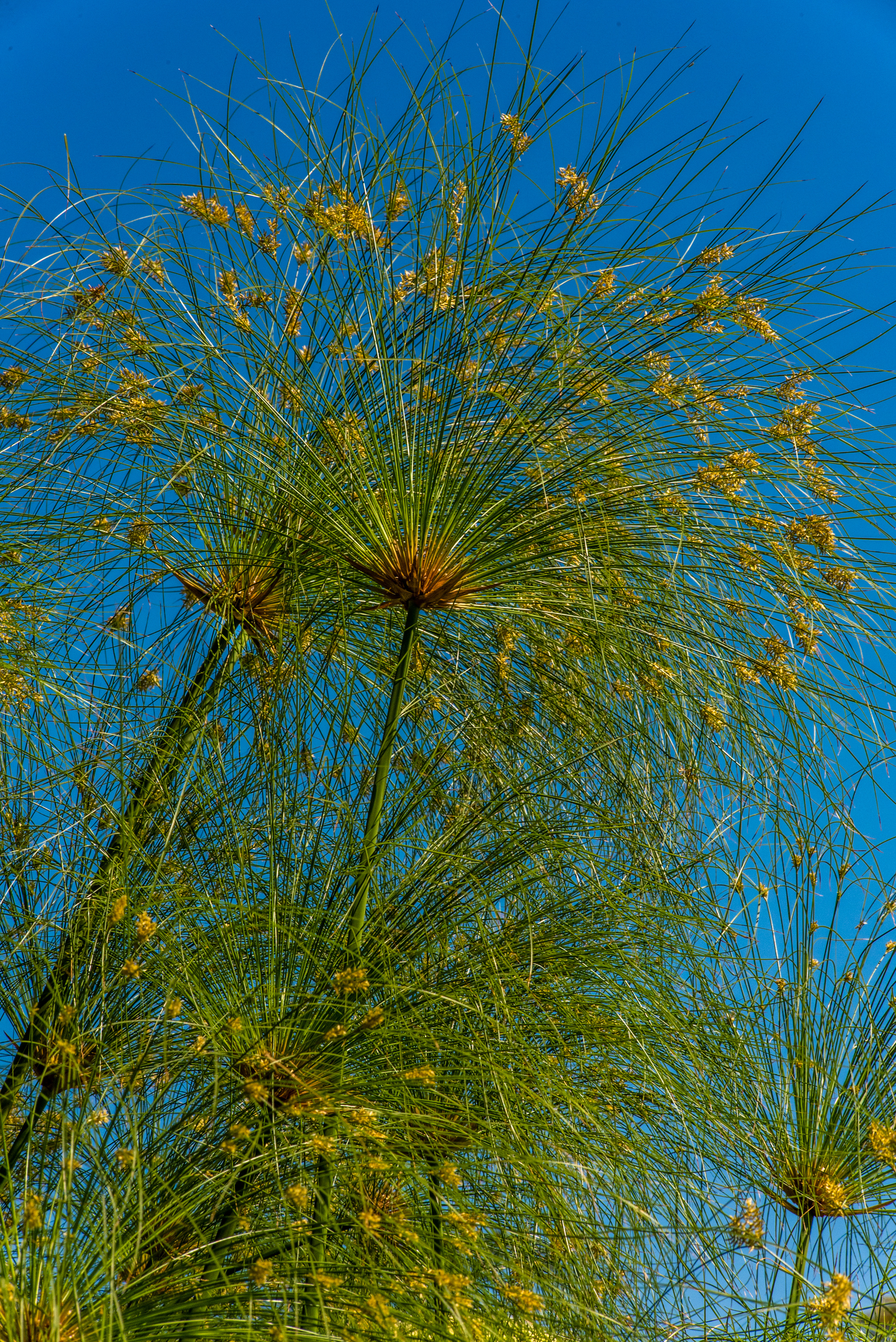 Many of these swamps were drained and converted into farms, with catastrophic consequences on the environment, not least among them the water levels of the rivers and streams.  Like elsewhere in Kigyezi Region, the rivers of Rukiga are now smaller and continue to be threatened.  Lake Kanyabaha may be irreversibly affected in the coming years.

A concerted effort by the people of Rukiga and Kigyezi and others who care about the environment is urgently needed to attempt to reverse this situation.  Read more thoughts about this here.