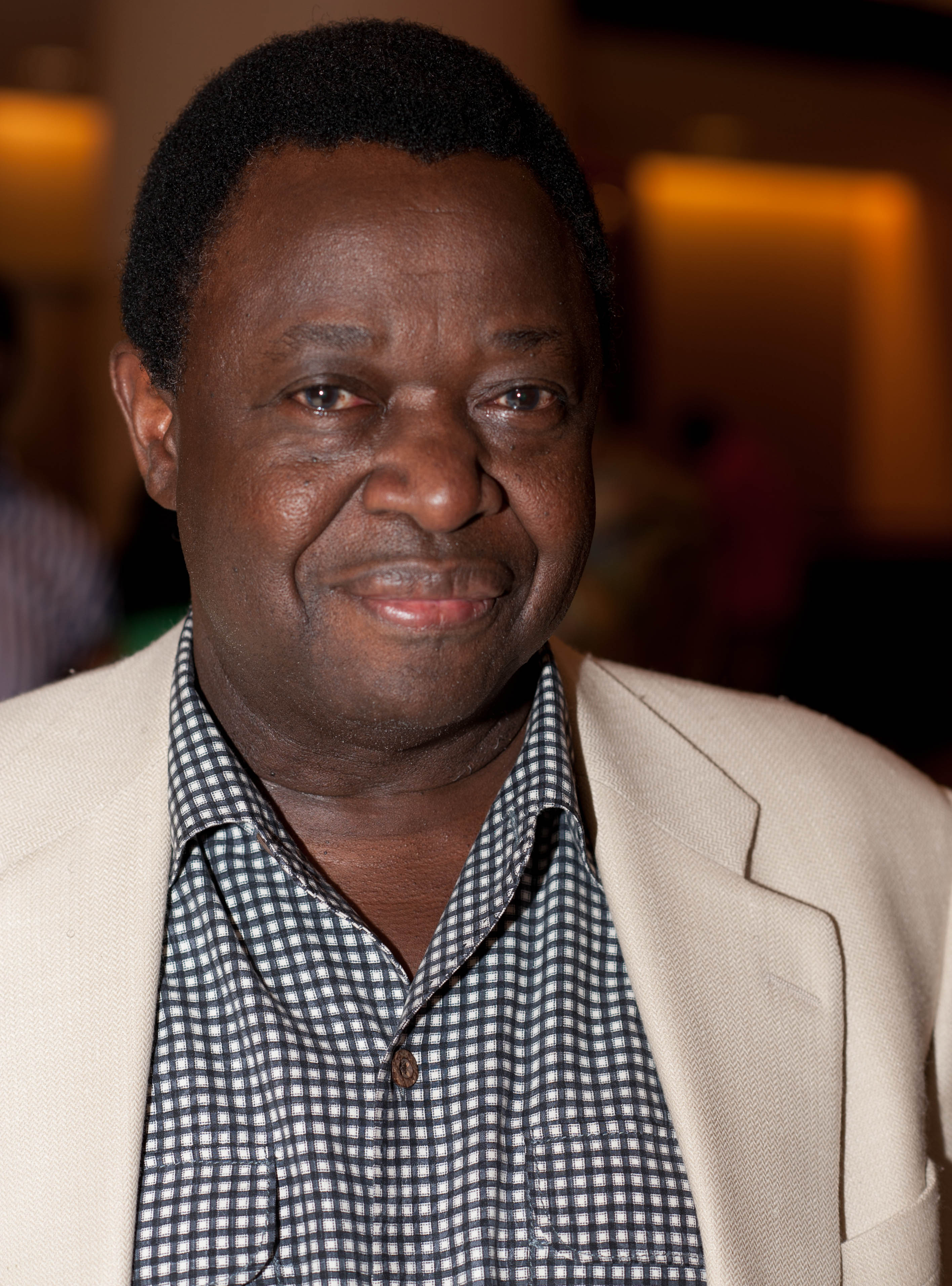 Roscoe Katende is a senior anesthesiologist in New York City, New York, USA. He was born at Najera, Kampala to Mr. Hamu Katende and Mrs. Victoria Nalwanga Katende. His father was a local builder and his mother was a schoolteacher. They were both strong Christians who struggled to pay for his entire education at King’s College Budo, from Primary One to Senior Six.

Roscoe obtained a scholarship from the Inter-African University Education Program, an American organization, to study medicine at Lagos University, Nigeria. He started his studies in 1970 and graduated with MB BS in 1975.

Dr. Katende then moved to London, England for postgraduate studies in anesthesiology. In 1978, he married the love of his life and soulmate, Elizabeth Mirembe, and together they began to plan their future.

Soon after obtaining the Fellowship of the Faculty of Anesthetists of the Royal College of Surgeons of England (FFARCS), Roscoe and Liz moved to New York in Sept 1980. He embarked on further training as a fellow in anesthesiology. Two years later, after certification as a Diplomate of the American Board of Anesthesiology, Roscoe became an attending anesthesiologist.

In 1988, Liz and Roscoe decided to venture out into private practice. He was hired as Associate Director of Anesthesia at Our Lady of Mercy Medical Center, New York. Seven years later, he was appointed Chairman of Anesthesia, a position he held for thirteen years. Until recently, he served as Director of Perioperative Services, Wakefield Division of Montefiore Medical Centre in New York City.

Notwithstanding his many years away from home, Roscoe never forgot his roots. In 2004, he called me to share an idea that he had regarding our old school in Uganda. He was mobilizing Budonians in North America to support the construction of a swimming pool at King’s College, Budo. Would I be interested in joining the effort?

By early 2005, Roscoe had organized full-scale conference of Budonians. We gathered in New Jersey at the end of May that year, and had a most enjoyable and informative reunion that was attended by three of our old teachers who flew in from the United Kingdom. Enough money was raised to construct the pool.

A fine gentleman, a very bright person, industrious and generous. These are some of the words I would use to describe Roscoe – one of My Kind of People.