The power contest between Abahima and Abairu elite of Ankole is as exasperating as it is fascinating. The history of their monarchy (Obugabe) is a subject that rarely lends itself to a dialectical consideration without igniting combustible emotions.

It is little wonder that, like religion and partisan politics, the Obugabe of Ankole is a subject that can ruin a party or end friendships.

This letter is not about the pros and cons of Obugabe. It is an attempt by this Mukiga friend and in-law of Banyankore to raise questions about a very narrow but important aspect of the subject. I do so in memory of my father-in-law, Lazaaro Kakorwa Tabaaro, who was an authority on the history and traditions of the Banyankore, and a peacemaker in a kingdom that was hostage to unresolved ethnic conflict.

There is an old claim that the kings of Nkore/Ankole used to rest their spears in the flesh of the feet of their Abairu subjects and that they also spat in their mouths. 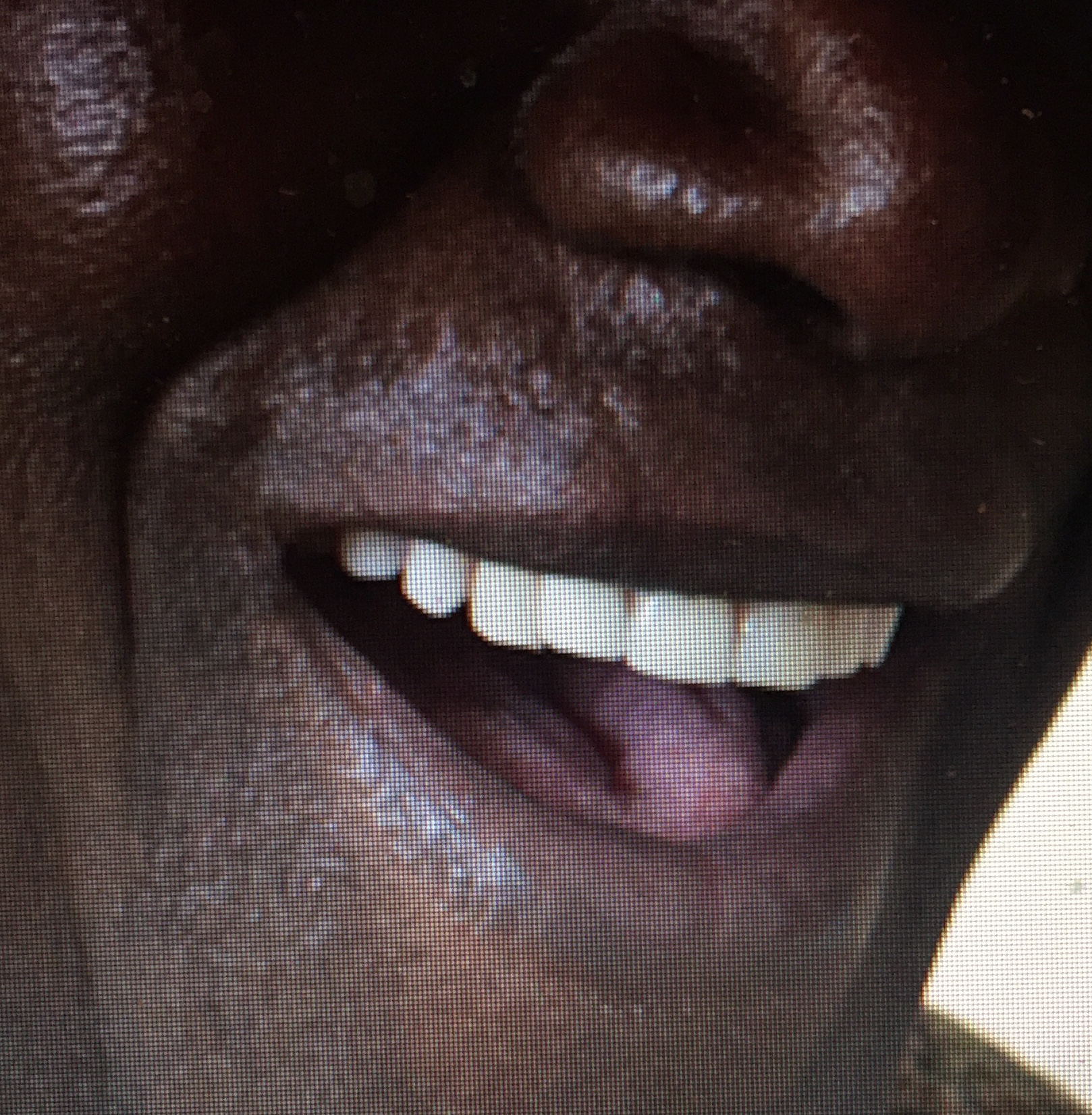 Whereas I have heard similar claims in reference to the neighbouring kingdoms/chiefdoms of Mpororo and Rujumbura, I have not heard it said of the rulers of Bunyoro-Kitara, Buganda, Tooro, Buhweju, Igara, Butaaye, Karagwe, Rwanda, Burundi and other kingdoms in the Great Lakes Region.

The claim about “the royal spit and spear” has been repeated so often that it has become firmly entrenched in the minds of many. It is held up as an example of the cruelty of the kings towards Abairu, the majority subethnic group in the kingdoms of Nkore and Ankole.

(Whereas “Abairu” is not politically correct, I use it to avoid the confusion that the preferred term “Banyankore” brings into a discussion about that community’s two main subethnic groups.)

I have interested myself in the subject of “the royal spit and spear” since the mid-1970s when I became smitten by a beautiful Munyankore girl. Over the last four decades, I have interviewed very many Abahima and Abairu elders on the subject and I have listened to many conversations among Abanyankore. I have been witness to very passionate debates between Abahima and Abairu friends and I have read many books and papers on the history and politics of Nkore/Ankole.

I am yet to find any reliable evidence that supports the claim that Omugabe literally spat in people’s mouths or planted spears in the flesh of his subjects. What I have learned is that the saying “naakucwera omukanwa” (I have spat into your mouth) meant: “I have entrusted you with this message. Your word is as good as mine.”

It was said as a means of empowerment. The one to whom it was said was an honoured and trusted emissary of the king. It was not a literal statement of an action. It simply meant that the contents of the king’s mouth were transferred to that of the emissary. Upon delivering the message, the emissary would affirm its legitimacy by saying: “Omugabe yancwera omukanwa.” (The king has spat in my mouth.)

Not all Banyankore enjoyed the privilege of carrying the king’s proverbial spit in their mouths. It was the privilege of some members of the Basingo Clan, a highly trusted and honoured group that were the king’s confidants. They were also referred to as Abashongore, literally meaning “sharp and spotless.”

Likewise, “eicumu rangye ndiryo omukigyere” (I rest my spear in your foot)  or “Omugabe yaamucumita omukigyere” (the king has planted his spear in so-and-so’s foot) was a metaphor for trust. Recall that the spear was a man’s defence weapon of choice. 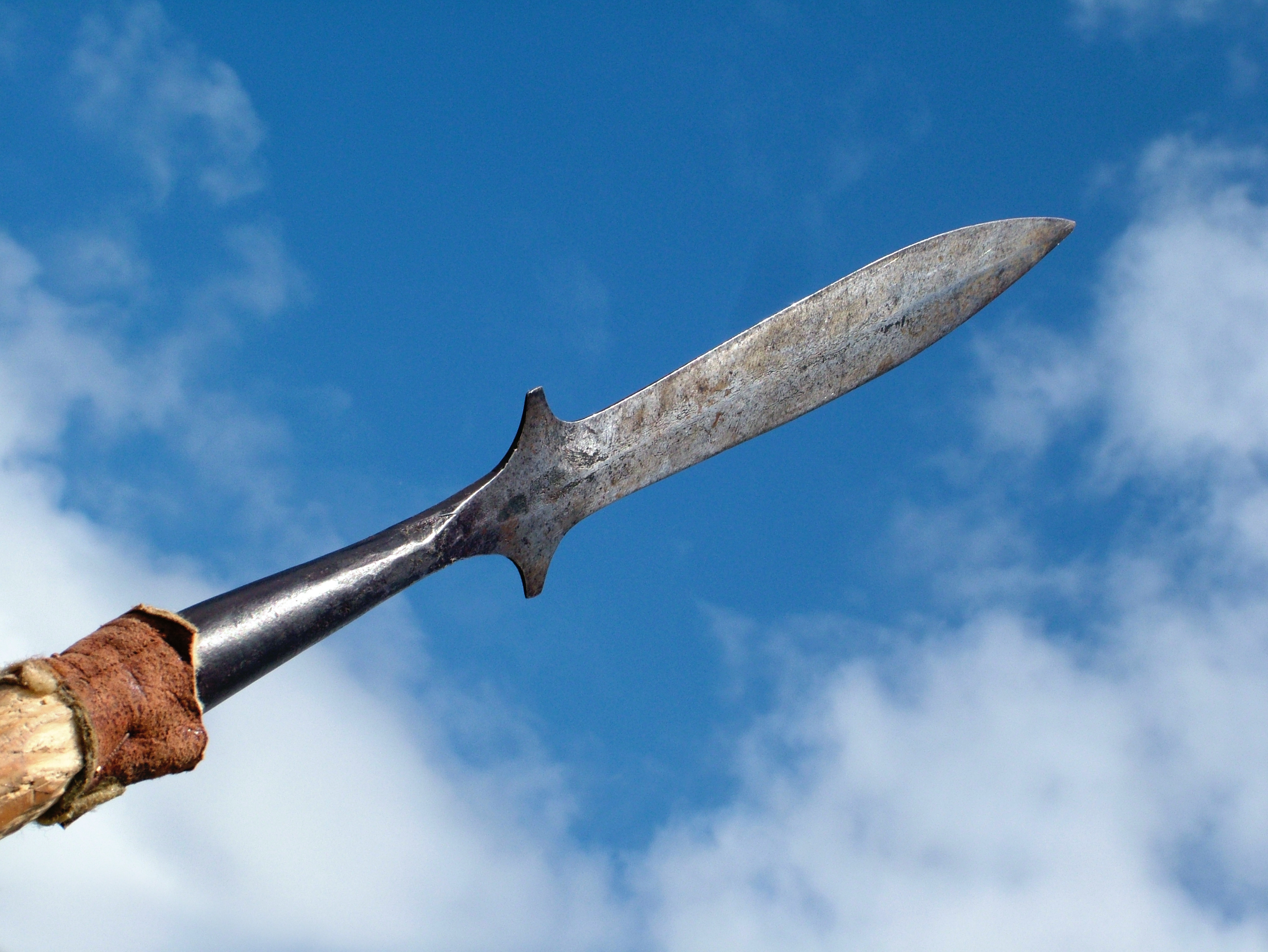 Notwithstanding the presence of armed royal guards, the king carried his own spear. He rarely handed that spear to another person. The “speared one” was a truly trusted loyal subject, one to whom the king was entrusting a royal duty.

With the advent of the power struggles between Abairu and Abahima in the late 1940s and 1950s, this metaphorical speech morphed into a weapon that buttressed the arguments of the aggrieved.

The myth remains an unpinned grenade, ready to be unleashed in one of the fiercest, albeit subterranean, political struggles in Uganda.

It fascinates me that the early English and German visitors who recorded amazing details of their observations at the Royal Courts of Nkore did not mention anything about the royal spit and spear. The Anglican and Catholic Church missionaries did not report this either. It is hard to believe that such inhumane events, if they had occurred, would have been missed by these observant newcomers.

Now, my reading of the early government records and reports of the British Protectorate administrators of Ankole remains limited. Not for lack of trying, but because of difficulty in accessing those records. Perhaps there is reference to these “actions” that awaits discovery. Our historians in Uganda should dig into the archives and enlighten us. Until we find documented primary evidence to prove otherwise, we should continue to treat the story of the royal spit and spear as metaphor, for that is what it was.

No doubt some of the kings and princes of Nkore and their courtiers were as nasty as their counterparts in all other kingdoms of recorded history. They were often more vicious in their internal power struggles than they were towards their subjects.

Furthermore, twentieth century ethnic conflict in Ankole inflicted wounds that are yet to heal completely. In his humble wisdom, Mr. Tabaaro asked the Banyankore, in writing, a simple question in the early 1950s: “Baitu tufwaki?” (What is our fight about?) For this, he was accused of selling out to the Bahima. This did not alter his commitment to the truth and reconciliation of his people. When he died in 1985, Tabaaro’s question was not yet answered. It remains unresolved.

Again, the history and politics of Ankole’s ethnic struggles is not the subject of this post. What I am interested in is the claim about royal spit and spear. Mine is not the final word on this. I am fully aware that others claim that these things really happened. I invite those with concrete information to share with us what they know.

Continued interrogation of the subject will help us tease facts from fiction and prevent the destructive distortion of history that fuels conflict.