Paulo Ngorogoza of Kigezi: the tragedy of neglect 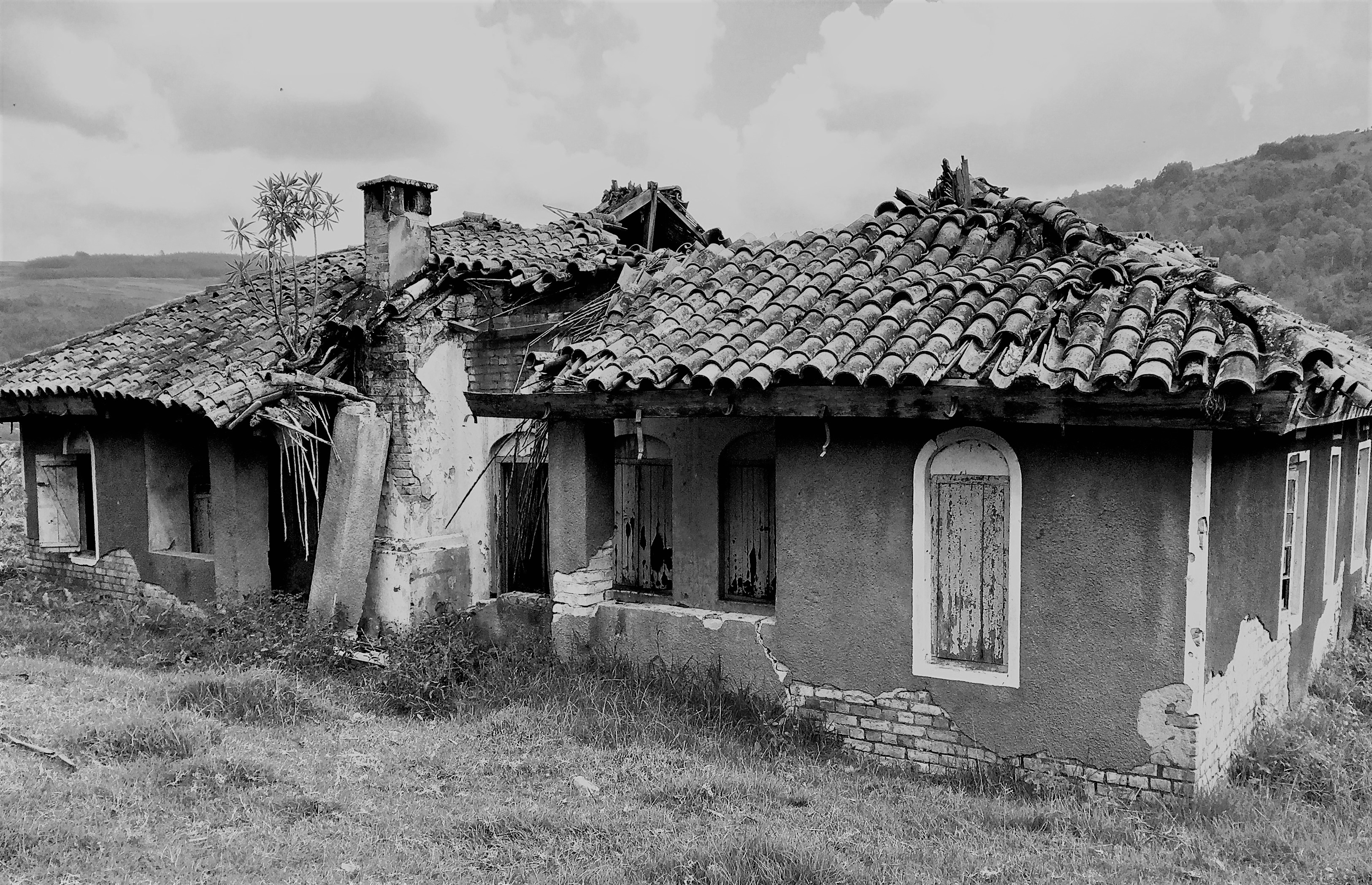 My sadness at the state of the neglected palace of Ankole’s last king and the house of its first prime minister pales compared to the grief I feel each time I visit the once beautiful houses of Kigezi’s greatest leader.

Born in Rwanyana, Rubaya in the late 1890s (1897?), Ngorogoza was the second born of his polygamous father’s third wife. He had an older brother called Ndereya Rubaare, a sister called Elizabeth Banyagente and a brother called Yozefu Nyamugyema.

The young Ngorogoza grew up in a typical precolonial peasant family in the hills of Bushengyera. He was a teenager when Kigezi was fabricated by the Europeans and incorporated into the Uganda Protectorate in 1911.

Besides attending pre-baptismal lessons in 1922, Ngorogoza never had any formal education. Yet he had one of the most remarkable careers, starting as a small area chief (Mukungu) in 1923, then a Muruka (parish) chief in 1925, a Gomborora (subcounty) chief in 1929 and a Saza (county) chief in 1936, first of Kinkizi, then Rukiga.

The colonial rulers appointed him the first secretary general of Kigezi in 1946. By then his brother Gaburieri Katabaazi, equally outstanding in leadership and public relations, had also become a chief, succeeding him as Saza Chief of Rukiga.

Ngorogoza served as secretary general for nine years, during which time he achieved his greatest accomplishment, a social experiment that would have a lasting impact on Kigezi and Uganda.

Faced with the problem of limited land and a growing population in Kigezi, Chief Michael Mukombe of Ndorwa County devised a plan for mass migration of Bakiga from the southern highlands to the northern lowlands and plains of Kigezi and beyond.

The colonial administrators embraced the plan and asked Ngorogoza to implement it. Starting in December 1945, Ngorogoza led a team that crisscrossed the region and obtained free tracts of virgin resettlement land in Kinkizi, Rujumbura, Ankole, Toro and Bunyoro where Banyakigezi, mostly Bakiga, settled and flourished.

Today, the children of the migrants to these areas are among the most successful and most notable Ugandans, among them Amama Mbabazi, the former prime minister of Uganda.

Ngorogoza retired from the secretary generalship in 1956, then served as the district’s chief judge until 1959, followed by a short stint as chairman of the appointments board before his first retirement in 1960.

With Kigezi ablaze with factional politics, Ngorogoza was called out of retirement in 1967 to serve as the deputy speaker of the District Council. His experience and exceptional skills in negotiation and conflict resolution were desperately needed, for the gentleman who was appointed speaker at the same time with him was extremely ill-suited for the job.

The speaker, a medical assistant (clinical officer) by profession, had neither asked for the job nor had any training for it. Worse still, the speaker belonged to one of the political factions, a circumstance that disabled whatever sincere efforts he might have put into refereeing the bloody wrestling matches that passed for district council meetings.

Without Ngorogoza’s steadying hand, the speaker would have taken to heavy drinking or he would have quit the job. I know that, for the speaker’s name was Ezra Kisigo Mulera, my father.

The irony is that whereas my father had had relatively high formal education (for that time), his deputy had never been to school. Like Nuwa Mbaguta of Ankole, Ngorogoza’s lack of formal education did not undermine his leadership ability.

My most vivid memory of Ngorogoza is that of a dapper and supremely confident gentleman, able to hold his own as he engaged in dialogue with university and college graduates who spoke a language that was entirely foreign to him. Of course, his 1967 book, “Kigezi n’Abantu Baamwo (Kigezi and its People),” remains an essential historical and anthropological reference.

When he retired from public service, Ngorogoza must have looked back at his career with great satisfaction. A passionate Anglophile and a devout Roman Catholic, he was honored as an Officer of the Order of the British Empire (OBE) and a Knight Commander of the Pontifical Equestrian Order of St. Gregory the Great (KSG).

Ngorogoza died in 1984 at the age of about 87, still revered by his people, his name synonymous with honour, integrity and visionary leadership. He was buried at his home in Bukinda, about 30 km south east of Kabale. His wife, Mariza, is buried next to him.

He built that home in 1948. Its red roof tiles and its glass windows were a major statement of affluence and sophistication. As recently as 1992, the house was still intact, its living room piled high with his papers and books. Priceless photographs of his travels and his encounters with some of the most influential people of his time hang on the walls. Today, the house is in ruins, a large section of its roof collapsed, and almost certainly unsalvageable.

He had another house in Mwanjari, Kabale, overlooking a large pond that we called Ngorogoza’s lake. A long driveway, with rows of elegant, mature trees on each side, coursed through beautiful flower gardens, giving a hint of  the grandeur behind the well-manicured natural fence. That mansion, a visual wonder that we always entered with respectful trepidation, has also suffered great injury and severe disrepair, though it could still be saved.

Whereas a street in Kabale is named after him and a girl’s scholarship in his name was recently launched by the Uganda Chapter of the International Community of Banyakigezi, a lot more needs to be done to honour this incredibly bright, foresighted and selfless man.

His residences ought to be declared national heritage sites. The house in Kabale should be a nucleus of a Paulo Ngorogoza Centre, where his story, papers and memorabilia are properly archived and presented. It is the sort of idea that Ngorogoza would have embraced. He was the greatest of his generation.

16 Responses to “Paulo Ngorogoza of Kigezi: the tragedy of neglect”