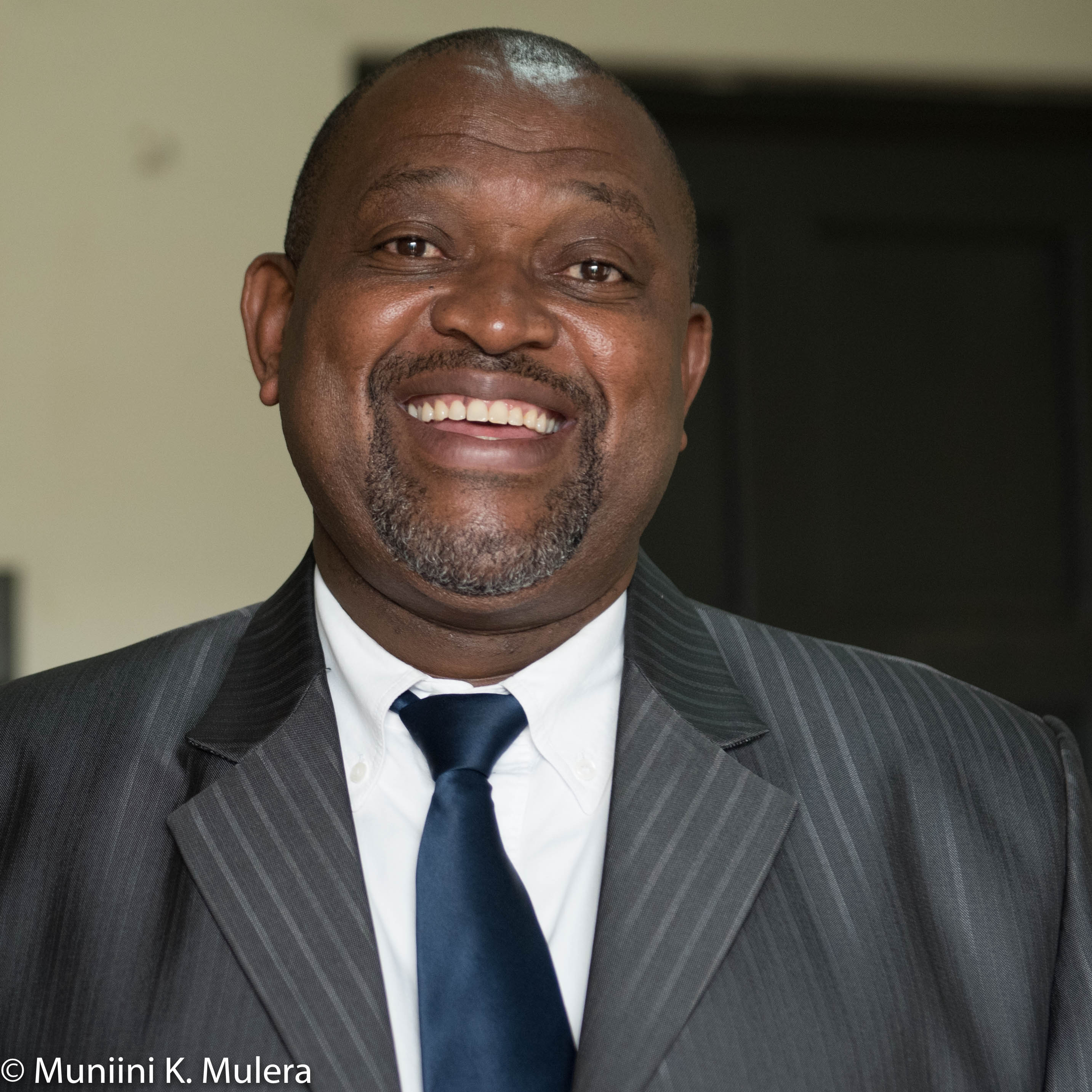 During his years in the military, Capt. Dr. Tusiime served in various capacities, including as Commanding Officer, Medical Doctor and Public Health Physician. He served in all regions of Uganda and had an opportunity to be exposed to both good and difficult conditions and to interact and serve communities of all walks of life. His passion to serve the less privileged and vulnerable communities was rekindled by that experience.

In October 2004, Dr. Tusiime was appointed the District Health Officer for Kabale District, a post he has held for the last 11 years. Through his excellent leadership skills and goal oriented management, and with a team of over 1,000 health workers, he successfully managed to deliver health services to the people of Kabale, with major focus on underserved and hard to reach areas, as well as vulnerable populations.

Whereas Kabale carries the greatest number of service delivery points in the Country, it has stood out among excellent performers in all indicators. Under Dr. Tusiime’s leadership, the District managed to attract and recruit 7 Medical Officers, Anaesthetic Officers, Midwives and other critical health care providers for Maternal and Child Health. Previously the district had failed to attract and retain Medical Officers. Currently, four out of six surgical theatres (operating rooms) at Health Centre IVs are functional and offering comprehensive emergency obstetric care to rural communities. It is expected that by April 2016, all the theaters will be functional.

Dr. Tusiime has won two awards for his excellent performance and leadership in offering health services in Uganda. These include The Presidential Distinguished Service Award in 2010 and the Public Health Award in 2014. The latter was organized by the Private Sector and the Ministry of Health to recognize Ugandans that had significantly contributed to the social wellbeing of the country, especially for women and children.

The Mahali Salama Uganda team that visited Mparo in 2015 was very impressed by Dr. Tusiime’s commitment and support for our work, his passion and leadership style.

Dr. Tusiime and his wife Dr. Jayne-Byakika Tusiime, a Pharmacist and Epidemiologist, have four children. They live in Kabale, Kigezi.