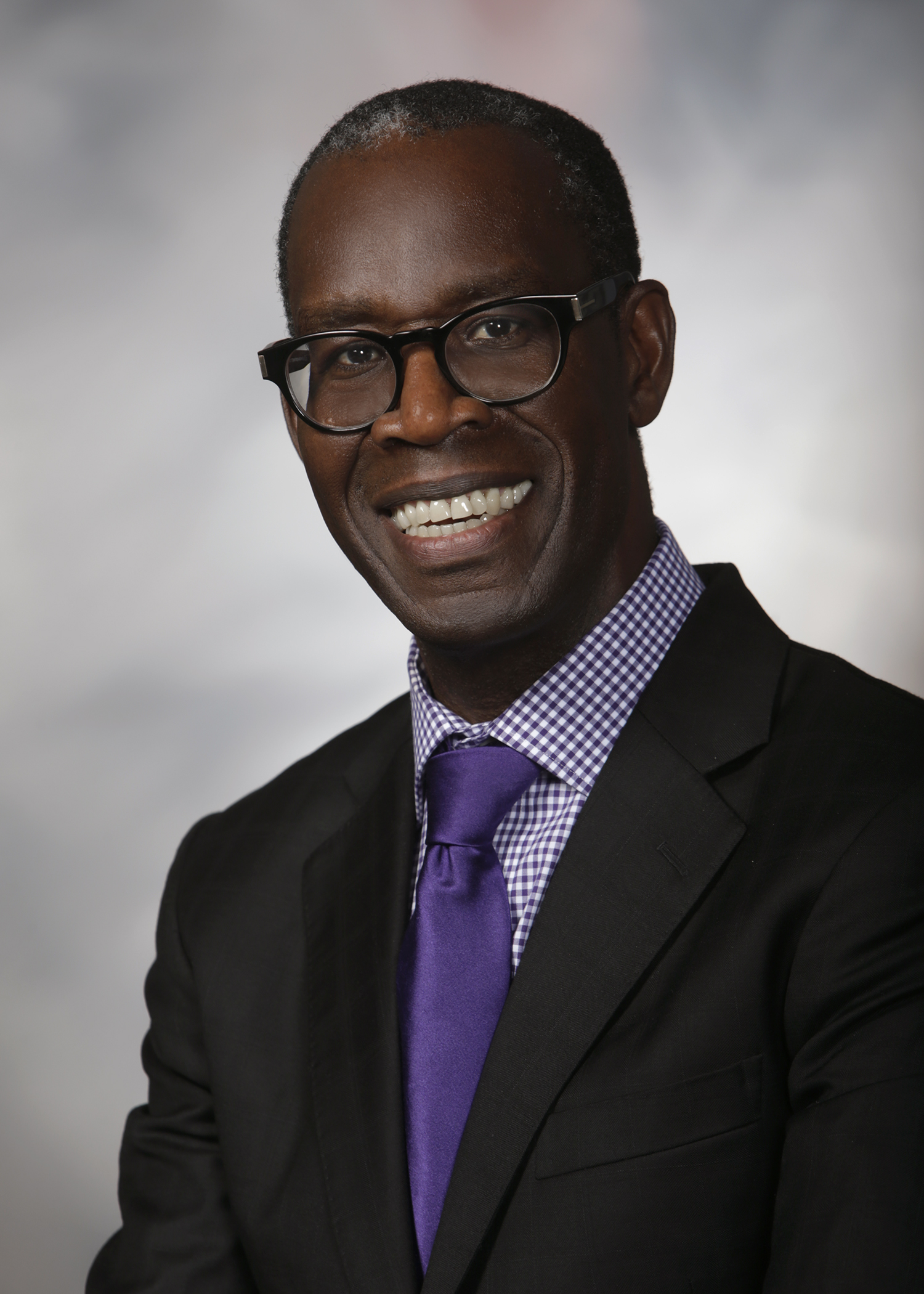 Opiyo Oloya is an educator, researcher and published author. Born and raised in Gulu in northern Uganda, Opiyo became involved in national political activism for democratic reforms during the early 1980s.

As president of the Makerere University Student Guild, he publicly condemned the 1980 national election as fraudulent. Opiyo was asked to surrender, but he chose exile, first, in Kenya and, subsequently, as a refugee in Canada. He completed his BA Hons and Bachelor of Education at Queen’s University, Kingston, Ontario; M.ED at the University of Ottawa and PhD at York University.

His areas of interest include child-inducted soldiers, military history, conflict and war in Africa, regional, continental and global security and counter-terrorism, and international affairs. He is a researcher affiliated with York University and the York Catholic District School Board.

His book, Child to Soldier (University of Toronto Press, 2013), was the culmination of doctoral research conducted on Acholi children abducted by the rebel group the Lord’s Resistance Army (LRA) in northern Uganda and for which York University awarded him a PhD in October 2010.

Beginning in August 2010 to the present, Opiyo has travelled every summer to Somalia as a war and peace researcher, working alongside the African Union Mission in Somalia (AMISOM) troops based in the country. In April 2013, York University awarded him an Honorary Doctorate of Laws (LLD Honorary) for work in Africa generally and Somalia specifically. His book on the mission, titled Black Hawks Rising (Helion & Company Publishers, 2016) will be released in March 2016.

Oloya’s popular column, Letter from Toronto, has been published weekly since 1996 in the New Vision Newspaper, Uganda. His writing informs on security and defence, education, social and scientific issues on continental Africa, and global politics. Many of his articles are used as teaching tools in post-secondary institutions across East Africa.

In October 1992, Opiyo extended his love for African music to launch and host Karibuni Music program on Toronto’s CIUT 89.5 FM, a show that continues to run to this day. He has one of the most extensive music collections I have seen.

Opiyo has served the Diaspora Ugandan community in various capacities, always working to foster unity of purpose. He was a great source of wise counsel and leadership when we served together as members of the Board of Trustees of the Ugandan North American Association.

One of his greatest contributions to humanity was when he founded I Read ABC, which stood for “International Resources for Education of African Deaf and Blind Children.” He used his contacts and mobilization skills to raise funds that helped educate educators for children with these challenges.

Honoured in Canada and honoured in Uganda, Opiyo remains one the most down to earth people I know. He is married to Emily, a native of Kenya. They have two sons, Oceng and Ogaba. They live in the Greater Toronto Area.