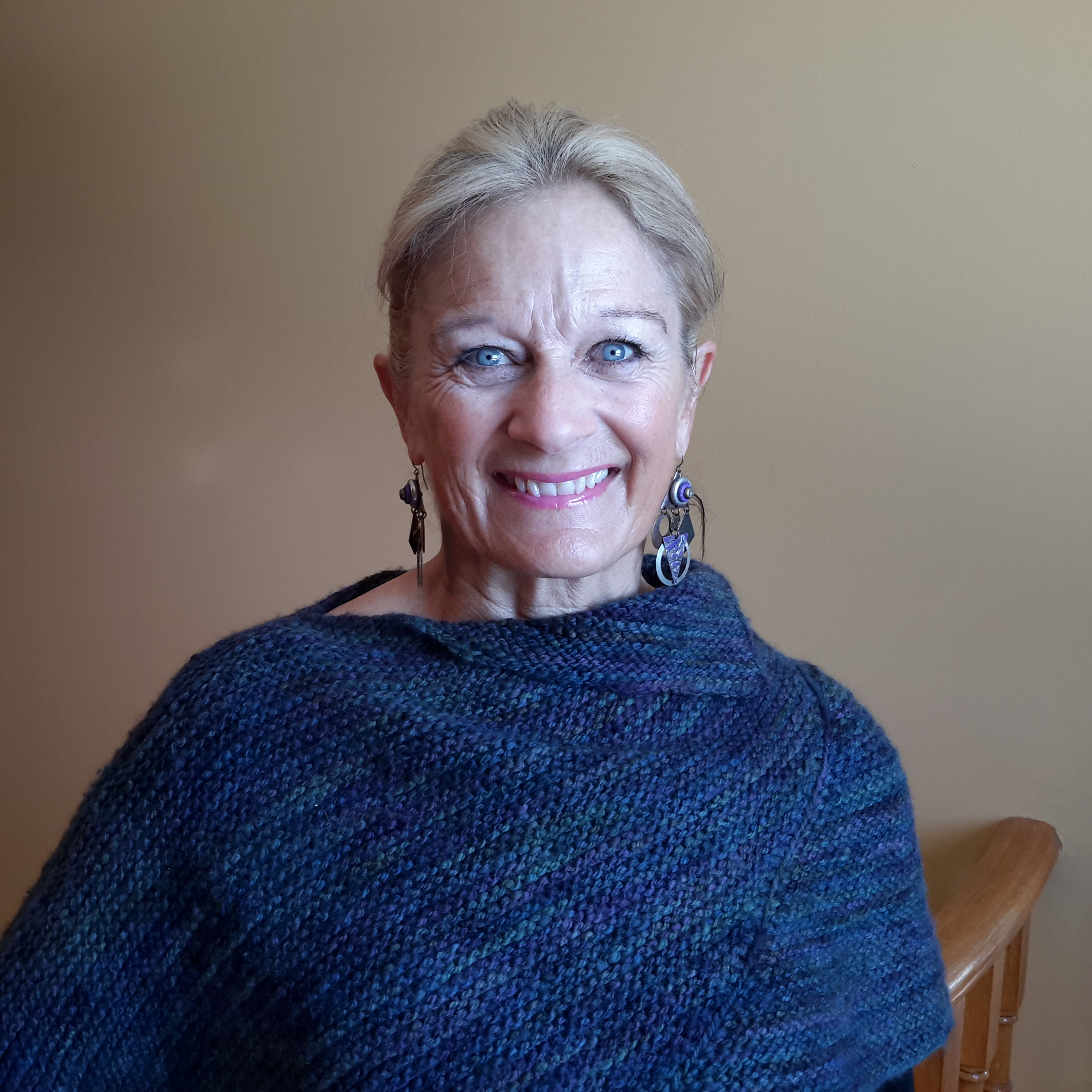 Nancy Melville, a retired nurse, was born in Toronto, but lived most of her youth in a northern Ontario city called Sault Ste. Marie.  She was the youngest in a family of three children, with one older brother and sister. Both her parents had to work full time in order to raise their family and her mother was a registered nurse. This inspired Nancy to choose nursing as her career.

Her father also influenced her strongly by his love for sports and, as a result, Nancy has stayed active all her life enjoying skiing, sailing, running, hiking, cycling, kayaking, and golf. Recently, Nancy and her oldest son ran a 5km race and, at the age of 62, she came first in her category with his encouragement.

Nancy graduated from McMaster University in 1975 with a BSc. Nursing and during her first years, worked in hospital paediatric and psychiatry units. It was during this time that she started her lifelong commitment to volunteering in the community. “I saw a need for young girls to have support in our area,” Nancy says, “and as a result, worked for the next ten years to create a Big Sister’s of York Region Organization, as the Founding President.”

Nancy eventually married, raised a family of two boys and moved several times, finally settling in Kingston, Ontario. During these years, her nursing career went from the hospital to community setting. She held a variety of wonderful positions from Case Manager with Community Care Access Centre, Community Nurse with Easter Seals Society to Public Health Nursing. Despite her busy work schedule and family life, she continued to volunteer at schools and mental health centres.

Nancy’s husband was a physician and professor at Queen’s University in Kingston, Ontario and during this time, he became heavily involved in an overseas project to create a Family Practice Department at the University of Sarajevo in Bosnia Herzegovina. This project started after the war in 1995, and initially involved only one city. However, because of it’s success, it expanded rapidly to nine other cities, plus, four other universities.

In 1999, Nancy and her children moved to Sarajevo so that the whole family could be together. This was a life altering experience for the next three years. The two boys were only 10 and 8 years old and neither Nancy nor they had ever experienced or seen the brutality of a post-war zone before.

They had to cope with many things that were extremely difficult, but at the same time they gained a strong appreciation for some of the values people all over the world held in common.  “Despite our differences in culture and religion, we all wanted peace, good health and positive, happy lives for our children,” Nancy says.

Nancy is now retired but she continues to serve humanity through volunteer work. She is a founder board member of Mahali Salama Uganda (Safe Place Uganda), a Canada-Uganda partnership in support of maternal-child health at Mparo Health Centre in Kigezi, Uganda.

“It is an honour to be volunteering with such a worthwhile project,” Nancy says. “I hope my experience as a nurse, volunteer and caring person can in some small way make meaningful contributions to its success.”