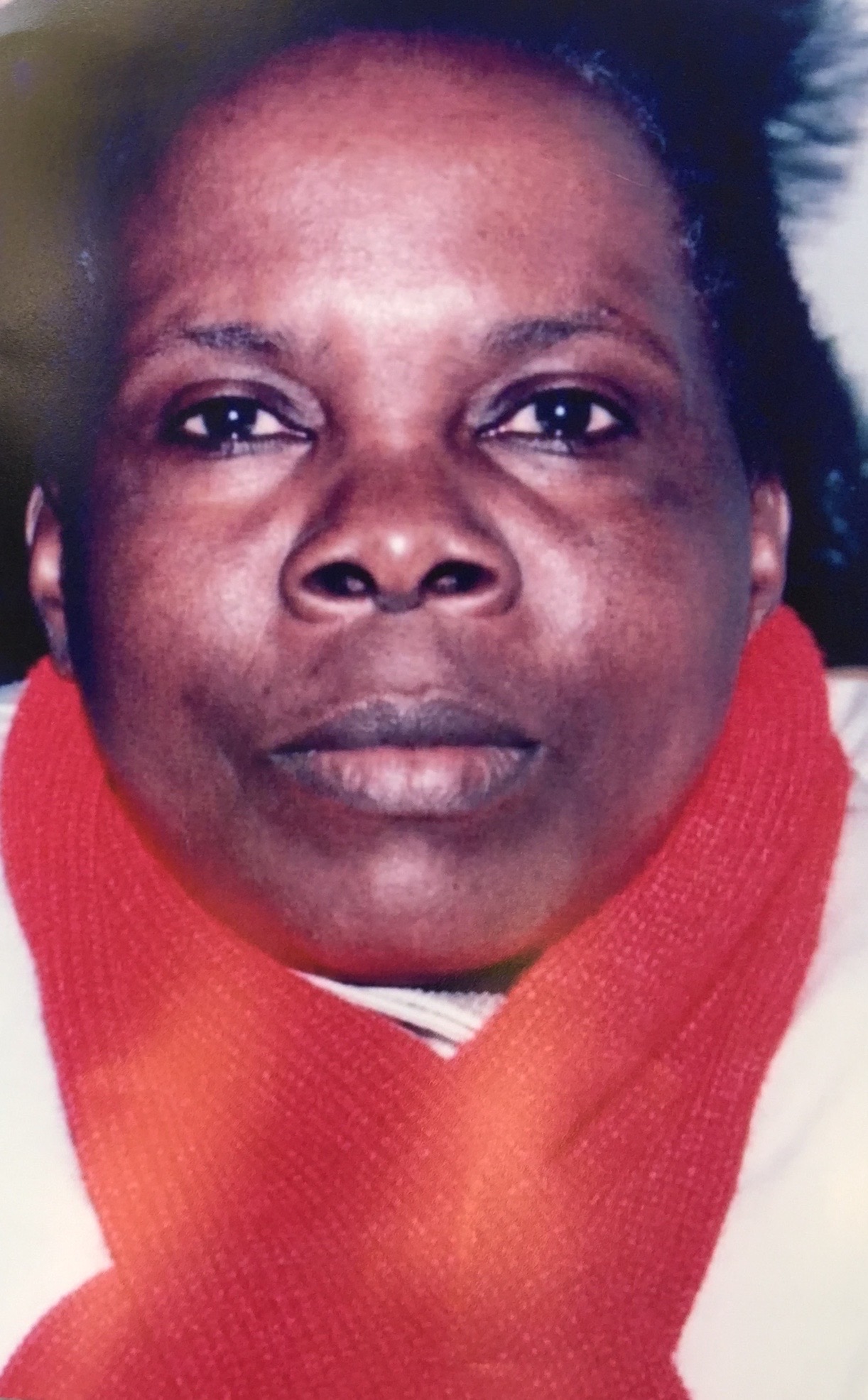 Dignity. Honour. Reverence. Thanksgiving. These are some of the words that capture the occasion at Saint Paul’s Cathedral, Kako, Masaka this past Saturday, January 13, when we celebrated the life of Nalongo Alice Nannyunga Muleto. She died on her birthday, December 29, 2017 at the age of 87.

The clear blue skies, a textbook perfect sunny day, with a cooling breeze from Lakes Nabugabo and Nalubaale just beyond the hills to the southeast, were nature’s salute to a great woman whose life had shone bright as a mother, teacher and Christian.

Speaker after speaker talked about a woman of grace who had had a very positive impact on numerous lives, not just those of her biological offspring. The preacher spoke of a dedicated Christian whose regular presence in the church at Kako made it very easy for him to point to the seat in the pew that she had made her own.

The funeral service itself was a class act that was a refreshing departure from the political rallies that Ugandan funerals have become. The preacher and other speakers talked about Mrs. Muleto, not about themselves. There was no direct mention of Uganda’s political struggles. Politicians were not invited to be recognised. All in the congregation were honoured as children of God and friends and associates of either the deceased or her children.

Reverend Nsereko, the sub-dean of Kako who was the presiding clergyman, gave a moving sermon about salvation that is free for those who choose to accept Christ’s invitation. The good news, he reminded us, was that those who accepted Him, He gave them power to be children of God. Mrs. Muleto had done that and so we were certain that she had entered eternal glory.

It was a true thanksgiving celebration of the life of a woman who was born into the Nkima Clan to Tofasi Nassimbwa and Yokana Balironda in Kako, Masaka on December 29, 1930. She was baptized into the Anglican Christian Faith at Kako and received her early formal education at Kako Girls School. That school had been built by Abakristo ba Nakyewa (Christian Volunteers), among whom was her father.

The young Nannyunga was an outstanding athlete, winning championships in Buddu County. A graduate of Ndejje Teacher Training School, she taught at Kako and other schools in Buddu, Kooki, Kyaddondo, Ankole and Ssingo.

In 1954, she married Mr. Frederick Muleto and had four children, including a set of twins.  Her oldest child is Dr. Samwiri Patrick Mwesezi Kigongo, a senior trauma surgeon in New York City, with whom I entered King’s College, Budo on January 31, 1967. We studied together until the end of our medical school education at Makerere. So, I speak with authority when I rank Dr. Kigongo among the very brightest people that I know.

As I listened to the speeches at his mother’s funeral, it finally dawned on me that beyond the obvious genetic advantage that he was lucky to have, Dr. Kigongo had grown up in a milieu that guaranteed the academic excellence that was evident to all who interacted with him.

Salongo Muleto, Dr. Kigongo’s father, who died in 2001, was a teacher. Nalongo Muleto was reported by one speaker to have taught her so well in her “remote village” school that she had qualified to enter Gayaza High School and had gone on to have a successful career in diplomacy and in parliament.

In their farewell speech, Nalongo Muleto’s children saluted their mother as a truly honourable woman, not because she had been a wealthy person or a government official, but because she had been an honest person, a caring servant and a great parent. She was an example of Mother Tereza’s words: “we do not seek to do great things, but to do little things with great love and faith.”

Nalongo was honoured by hundreds of people who came to celebrate the life of one who had honoured many in her long life. Several of Dr. Kigongo’s fellow Budonians came to honour a woman who had given us a great friend and colleague. Among them was Dr. David Justin Bakibinga (law), Dr. James Ntambi (biochemistry), Dr. Edwadi Kayondo (medicine) and Mr. George William Semivule (education). Our Makerere Medical School Class of 1977 was represented by Dr. Jane Nannono Kavuma (obstetrics), Dr. Herman Musitwa (surgery) and Dr. Sseggane Musisi (psychiatry.)  Dr. Geoffrey Mukasa Mukwaya of Connecticut, USA, a great friend and classmate of Dr. Kigongo, was represented by his sisters Jean and Rita Mukwaya.

Nalongo’s body was interred in the Cathedral cemetery at Kako, a special honour that has been given to very few lay members of that Church. She is now for the ages, living on through her children, grandchildren, numerous people that she taught and helped, and her indirect influence on all of us who have interacted with her gifted son. We give glory to God for a life well lived and for the gift of salvation that Nalongo Muleto embraced while she was on Earth.

2 Responses to “Nalongo Alice Nannyunga Muleto: a worker with great love and faith”