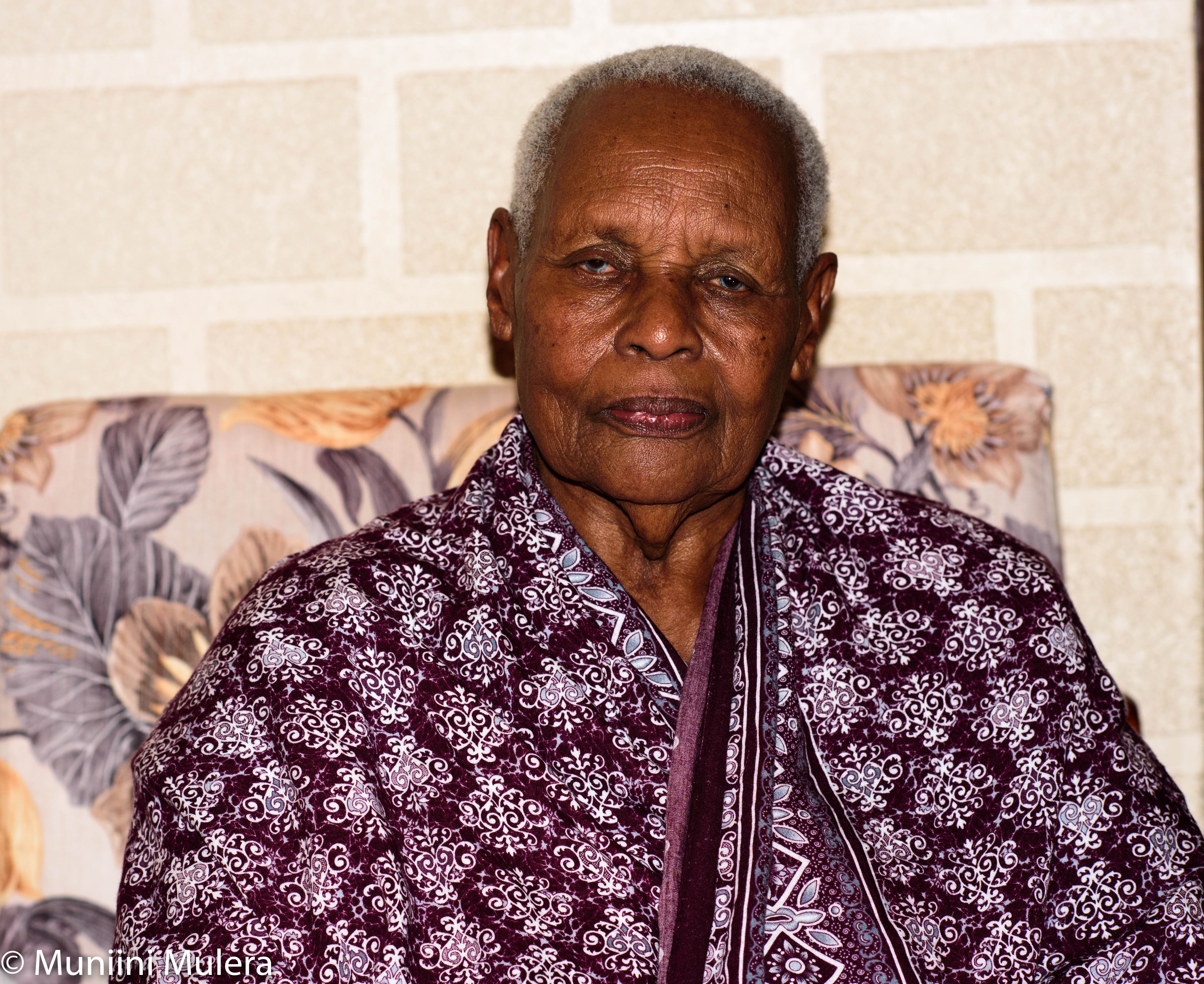 Mrs. Katanywa. That’s all one needs to mention in Mburara, Nkore. No identifiers necessary. Everybody who is informed – and certainly anyone in his or her forties or above –  knows whom you are referring to. A great lady, successful farmer and rancher. Quietly influential. A mother of her own offspring and of many more that come to her for support and counsel.

She married Prince Godfrey Karangwa Katanywa of Ankole on December 16, 1951. She was 17 and he was 25.  Their marriage produced ten children, only two of whom are still living. Her husband, whose story is here, died on September 17, 1979, aged only 53.

In spite of her multiple losses, Mrs. Katanywa has faced the adversity with elegance and grace. She continues to manage her family’s wealth, and to honour her husband’s legacy of investment and principled leadership.