Mugabe and the blindness of political cult leaders 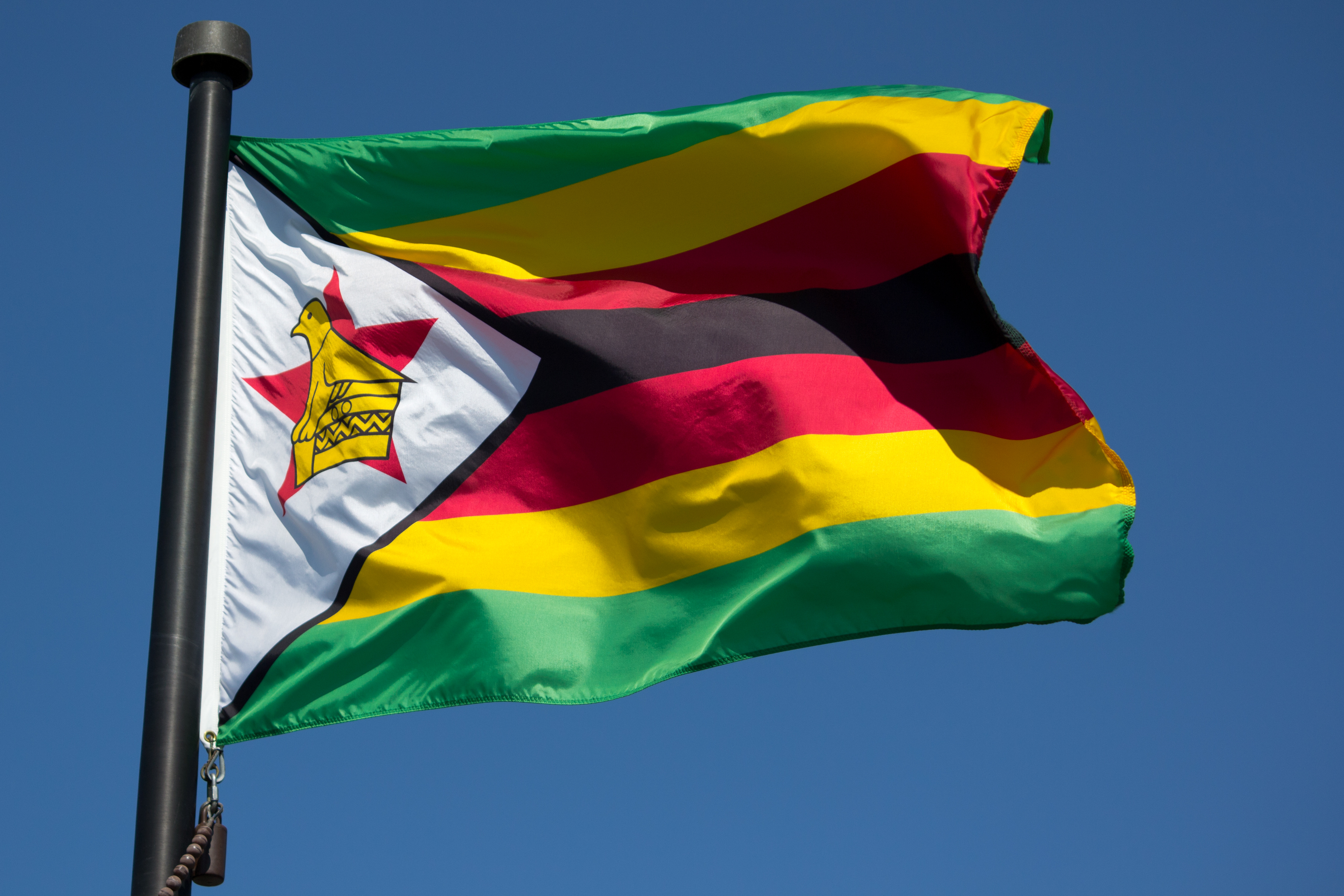 Zimbabwe’s Robert Gabriel Mugabe held court at his home in Harare on Sunday July 29, the eve of an election that did not have his name on the ballot. Watching the live televised event via South African Broadcasting Corporation was a riveting experience.

The 94-year-old former president, physically frail, was in great fighting form, his mind sharper than I had expected, recalling events and names of people that were part of the story of his long reign, and throwing verbal arrows at those who had “brought him to this state.”

His speech was much slower than it was during his days of great promise, nearly 40 years ago when he was our rallying point in the last leg of the struggle for Africa’s political independence. His apparent disconnect from the ravages of his misrule and his betrayal of everything he had stood for when he claimed the office of prime minister of Zimbabwe on April 18, 1980, was an unbearable sight.

The man who oversaw Gukurahundi, the genocidal cleansing of the land of the Ndebele, and multiple crackdowns on opposition activists and student protesters, told the journalists: “We must have a democratic constitution. That is what we fought for.”

The ruler under whom Zimbabweans were reduced to chronic fear and despair, did not understand why his people had lost their freedom. “My friends and allies no longer feel free to support me,” Mugabe complained to journalists, among them several from news organizations that he had harangued and harassed during his reign. “What have we become as a country?”, he wondered. “Have we become savages and terrorists to ourselves?”

Like many freedom fighters-turned-autocrats who lost power to other autocrats, Mugabe was a great example of what psychologists call cognitive dissonance. He did not see the direct link between his undemocratic fall from power and the undemocratic state he had so meticulously created. He did not seem to connect the injustices he was enduring out of power to the unjust system he had nurtured in power over a 37-year period.

I felt deep sadness as he expressed his surprise and disappointment that it was Emmerson Dambudzo Mnangagwa, of all people, who had engineered his overthrow by a military coup d’état in November 2017. The man had been his close comrade, after all! Though he had not always been honest with the president, and though given to belief in the power of spirit mediums, Mnangagwa had been a “hard worker.”

Mugabe did not elaborate on Mnangagwa’s “hard work”, though we know that this included political repression and overseeing the massacre of up to 20,000 people in Matabeleland between 1983 and 1987.  Responsibility for this genocide, which was executed by the North-Korean-trained Fifth Brigade, lies with Mnangagwa, who was Minister of State Security, and Mugabe, who was prime minister of Zimbabwe.

That Mugabe was surprised by the actions of a man who had helped him bring Zimbabwe to its knees, complete with killings and other abuses of human rights, spoke of the blindness that consumes political cult leaders. They often fail to detect the enemy within. They ignore the example of the greatest betrayal of all time, one that was preceded by a brotherly kiss in the Garden of Gethsemane, where Judas Iscariot led the killers to his friend and Master, Jesus of Nazareth.

Clearly Mugabe had forgotten other multiple examples from history, where loyal friends and confidants had turned their weapons on comrades.  Did Marcus Junius Brutus the Younger not participate in the March 15th, 44 BC assassination of his close friend, General Gaius Julius Caesar of the Roman Republic? (Like Mugabe, Caesar was surprised by his friend and potential successor’s betrayal, reportedly exclaiming “And you, Brutus?”)

More recently, Gen. Idi Amin Dada, a good and close cadre who had sustained President Milton Obote in power after 1966, overthrew his boss on January 25, 1971.  The same Obote was overthrown again on July 27, 1985 by Lt. Gen. Tito Okello Lutwa, his old comrade and protector during the president’s second effort at the job.

Over in Ethiopia, a young military officer by the name of Mengistu Haile Mariam turned his guns on his comrades in the Derg (Provisional Military Administrative Council) which had overthrown and murdered Emperor Haile Selassie three years earlier. Between February 3 and November 12, 1977, Mengistu massacred the whole lot, among them Brig. Gen. Tafari Benti and Lt. Col. Atnafu Abate.

In Burkina Faso, President Thomas Isidore Sankara was murdered on October 15, 1987 under the orders of Blaise Compaore, his close friend and comrade, with whom they had overthrown the government of Upper Volta in 1983.

In Uganda, even as I write, Gen. Kale Kayihura, the former Inspector General of Police, is resting in a military prison. Though no charges have been laid, Kayihura, one of the most loyal cadres and enforcers for Gen. Yoweri K. Museveni, is most certainly not incarcerated because of some small infraction. We expect that his charge sheet will include allegations of disloyalty to one whom he was assumed to have been willing to die for.

These are just a few examples of the fallacy of loyalty in militarized political arrangements. Mugabe himself demonstrated this by betraying Mnangagwa whom he fired from the vice presidency weeks before the latter returned the favour. Disloyalty, like loyalty, is a two-way street.

The best source of personal and political safety is through leading a just and transparent government. Where the leader abides by the constitution, promotes the rule of law, presides over fair sharing of national resources and services, treats political opponents with respect and creates a meritocracy that nurtures successors, and serves for a maximum of 10 years, there is very little likelihood of an armed rebellion.

The ruler who uses violence, electoral fraud, corruption, bribery and subversion of the constitution and laws of the land, sows a Mustard Seed that will produce poisonous fruit that will not spare him. It is a slow political suicide. History tell us so.

One Response to “Mugabe and the blindness of political cult leaders”