Dr. James Mugisha gwa Kikira kya Mbagyeruka gave me a printed copy of this photograph more than ten years ago. It is one of my most treasured records of our history, not only because I knew many of these elders but also because it presents leaders who were very firmly grounded and honourable in the way they carried themselves.

Although they had differences of opinion, religious and political clashes and suffered the disadvantages of a huge gender imbalance, they were driven by a collective desire to advance Kigezi. Oh yes, they fought partisan battles. Things got ugly. But Kigezi always came first.

The two women in the photo are special to me. I am unable to be objective about them, for one of them, Mrs. Tereza Kabahita Mbire (front right) is my biological aunt and the other, Mrs. Irene Bisamunyu, was my social aunt and a very close family friend. These two ladies were the pioneers of the struggle for human equality in Kigezi, and were among the early leaders of the women’s movement in Uganda.  Mrs. Mbire is alive and well and still serving our country. Mrs. Bisamunyu’s body rests at her home in Kasooni, Mparo, Kigezi, next to her husband Eli Nasani Bisamunyu, the first MP for Kigezi East (Rukiga County).

To honour the members of the Kigezi District Council of 1961, we would like to attach a name to each and every person in the photo.  James and I have identified a few. Please help us identify the rest (and correct our errors) as follows: 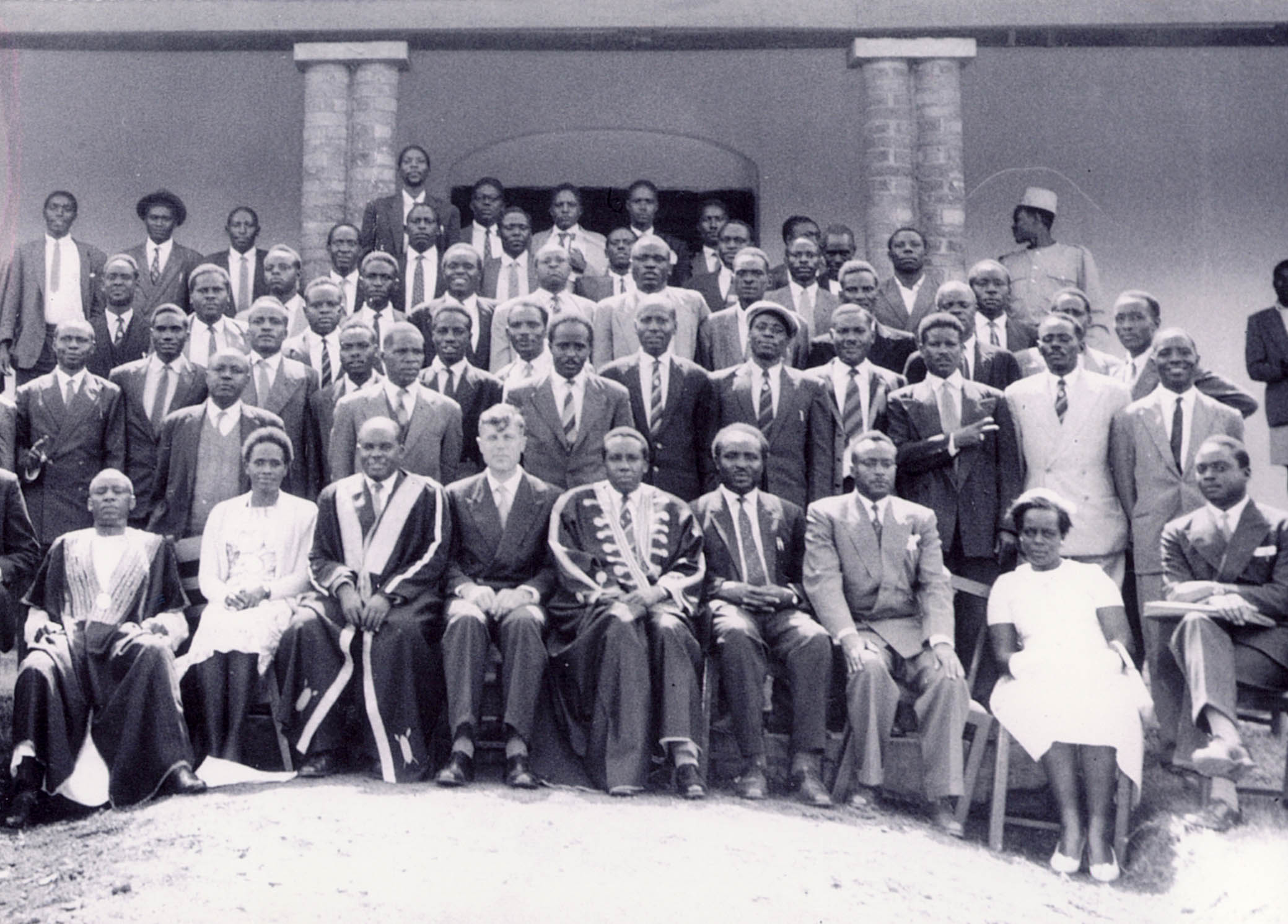 (The photo was taken outside the District Council Chambers at Makanga.  Unknown photographer. Probably Mr. Zara, the Indian who was the sole professional photographer with a studio in Kabale. His studio was destroyed.)

**Please scroll down and  tell us the stories of these great people.**