Kenyan capitalism at the heart of its march towards greatness 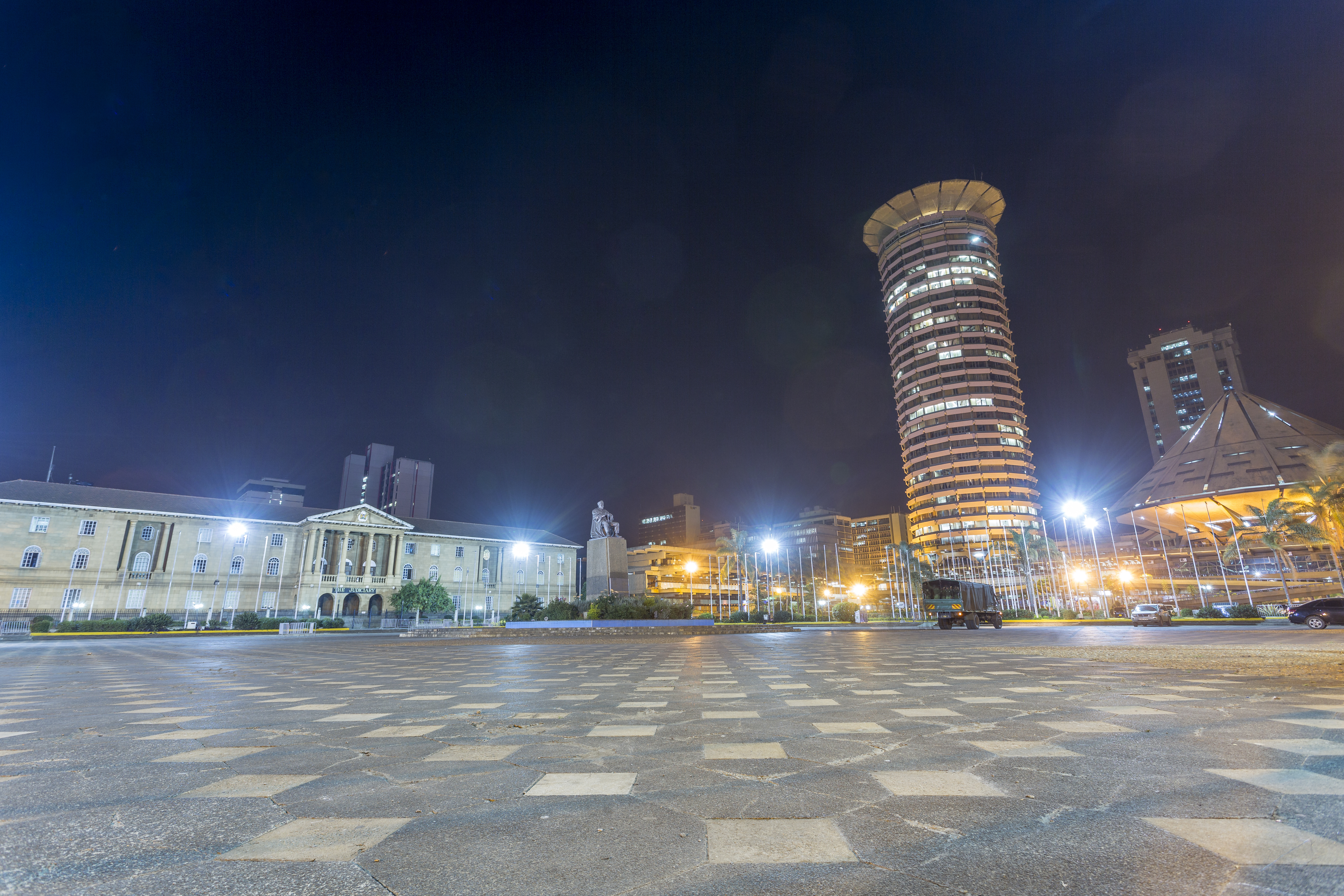 Delivering last week’s landmark ruling that nullified the results of Kenya’s presidential elections, Chief Justice David Kenani Maraga said: “The greatness of a nation lies in its fidelity to its constitution and a strict adherence to the rule of law, and above all the fear of God.”

In nearly 54 years of existence as a sovereign republic, Kenya has dodged greatness because its rulers have excelled in abusing the country’s constitutions, subversion of its laws, abuse of human rights and freedoms, and outright criminal acts.

While Kenya has not endured outright military dictatorship and many rivers of blood that have been the norm in most of its neighbours, it has had a checkered history of frequent disregard for the foundational laws of the land. Its multiple political assassinations have probably been the work of people in the highest echelons of power. Its epileptic fits of ethnic bloodletting have had senior politicians directing the carnage.

Its presidential elections, even under a multiparty system, have been marked by the lack of transparency in their conduct.

However, recent years have witnessed a new Kenya, where the rulers and their opponents have merged onto the highway towards the greatness that Maraga preached from his bench.

While various editions of Kenya’s electoral commissions have consistently fallen short of ethical conduct of the elections, genuine attempts have been made by the political players to address the errors.

However, the most important development in Kenya has been the deliberate effort to implement true separation of powers, especially the independence of the judiciary from executive control.

Judges of the Supreme Court have been selected through rigorous and openly competitive interviews.  This process has given the appointees the confidence that they derive their authority from the people, not from the president of country.

In the words of Article 160 (1) of the Kenyan Constitution, “in exercise of judicial authority, the Judiciary shall be subject only to this Constitution and the law and shall not be subject to the control or direction of any person or authority.”

For a brief shining moment, President Uhuru Kenyatta showed that he respected the Constitution of Kenya. Or he made us think that he did.

Though he disagreed with the Supreme Court’s ruling, he pledged to respect it and urged his supporters and all Kenyans to do likewise. His appeals for peace even as he was hurting from the shocking annulment of his victory earned him worldwide approbation.

It was a pleasant surprise coming from a continent where most presidential candidates seem to live by Makerere’s Northcote Hall motto: “Either we win or they lose.”

Unfortunately Uhuru quickly retreated from this high ground and launched into a Trump-like series of threats, verbal bullying and an ominous promise to “fix the supreme court.”

No doubt he envies his Tanzanian counterpart where Article 41 (7) of that country’s Constitution provides that “when a candidate is declared by the Electoral Commission to have been duly elected, then no court of law shall have any jurisdiction to inquire into the election of that candidate.”

Until he fixes the Supreme Court or the Constitution of Kenya, President Kenyatta has no choice but to submit to the law of the land.  Better to lose power with dignity than join the ranks of discredited rulers who have so personalized their presidencies that they become schizophrenic at the prospect of losing power.

After all it was Uhuru who encouraged his opponent to go to court. Presumably he was aware of the court’s power to nullify the declared result. Furthermore, was he not a beneficiary of the Supreme Court’s ruling in a petition that was lodged by Raila Odinga after their first contest in 2013? If the court had power to decide the dispute four years ago, it has the same power today.

It may well be that the court’s decision was political, not legal. This would not be new. We saw this in the US Supreme Court’s decision that handed the presidency to George W. Bush in December 2000.  That’s the nature of democracy and constitutional rule. They are ugly and messy, but, to paraphrase Sir Winston Churchill, they are the best systems that we have so far.

Kenya’s progress towards greatness is not surprising. Unlike the peasant, beggar economies in most of its neighbours, Kenya is a genuinely capitalist state, founded on decades-old institutions of governance and management that have weathered assault by successive political players. Not even Daniel arap Moi was able to kill these critical institutions.

Kenya has a critical mass of wealthy citizens and outside investors with a vested interest in the survival of this capitalist state and its enabling institutions. Chief Justice Maraga and his colleagues have entrenched the independence of one of these institutions and accelerated their country’s journey towards greatness.