Horace Parlan: the triumph of a genius of Jazz piano 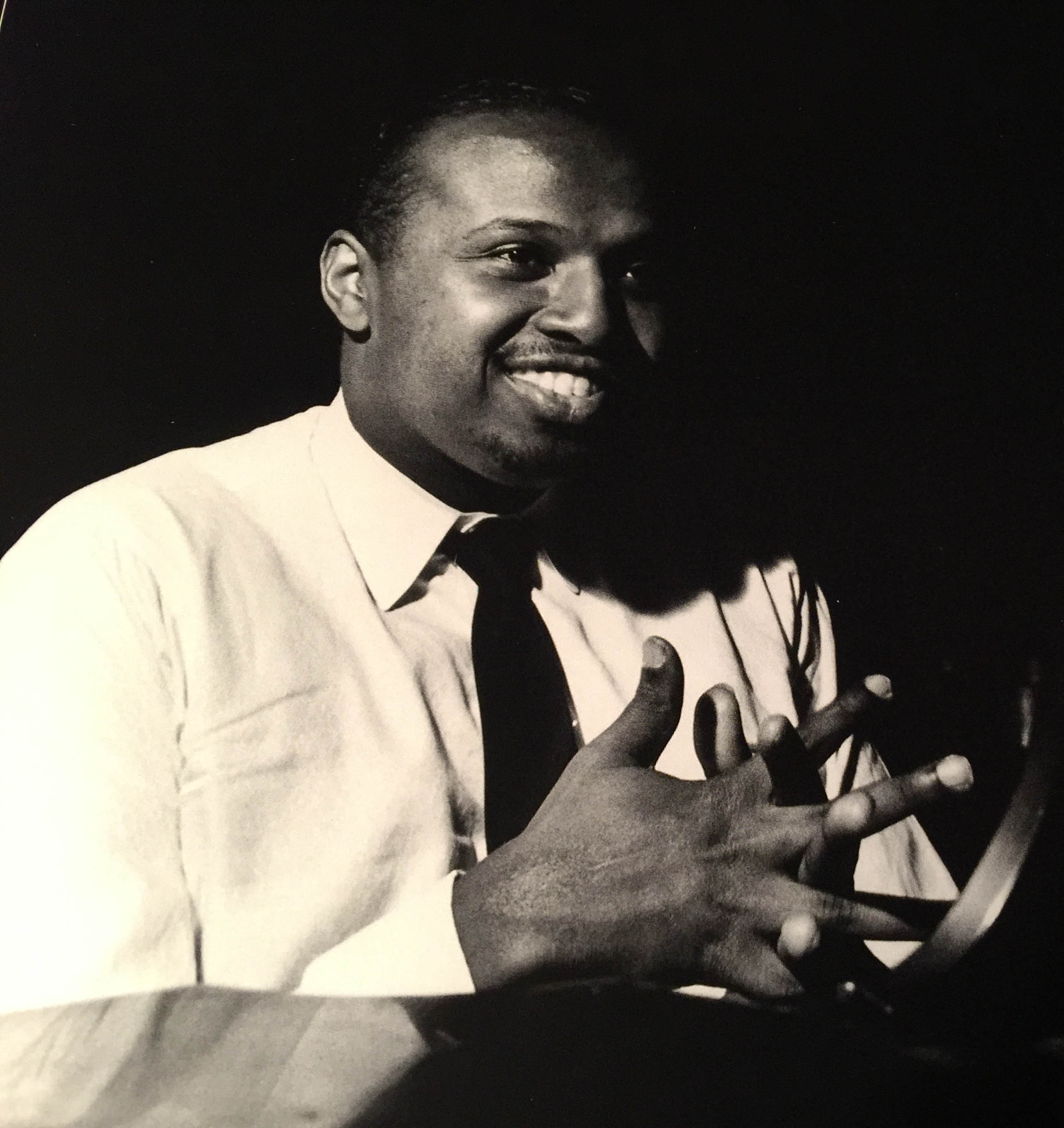 Horace Parlan, a giant of Jazz piano music, may not be as well known as some of his contemporaries, but his music is some of the best in the Jazz canon.

The Blues and Soul were his trademark. His music swings, as Jazz always should. All the more remarkable given his childhood polio that left him paralyzed on the right side, including a deformed and weak right hand.

In spite of this potential handicap, Parlan learnt the piano and became so good that he quit law school at the University of Pittsburgh to pursue a fulltime career playing Jazz music. He became a professional Jazz musician in 1952, at the age of 19.

In the very early 1960s, he recorded several excellent LPs for Blue Note, all of them worth getting.  As one listens to Parlan playing, one marvels at the frenetic speed of his right hand. He said he was influenced by Bud Powell.

He left the USA in 1972, partly because he had met a Danish woman that he married, and also because of the racism that had forced a few other Jazz Musicians to relocate to Europe.

He settled in Denmark, and continued to perform and record until 2007. He has some excellent recordings on the Steeplechase label, playing side by side with people like Dexter Gordon, Archie Shepp and Frank Foster.

His death at 86 occurred in a nursing home in Denmark, four years after the death of his Danish wife, Norma.

Horace Parlan is now in eternal silence, but he continues to speak his piece through his remarkable music.