Be afraid. Not afraid of the gunmen and iron bar hitmen and kidnappers, but of some of the measures that the president announced last week as his offering for solving violent crime that has claimed the lives of prominent Ugandans. 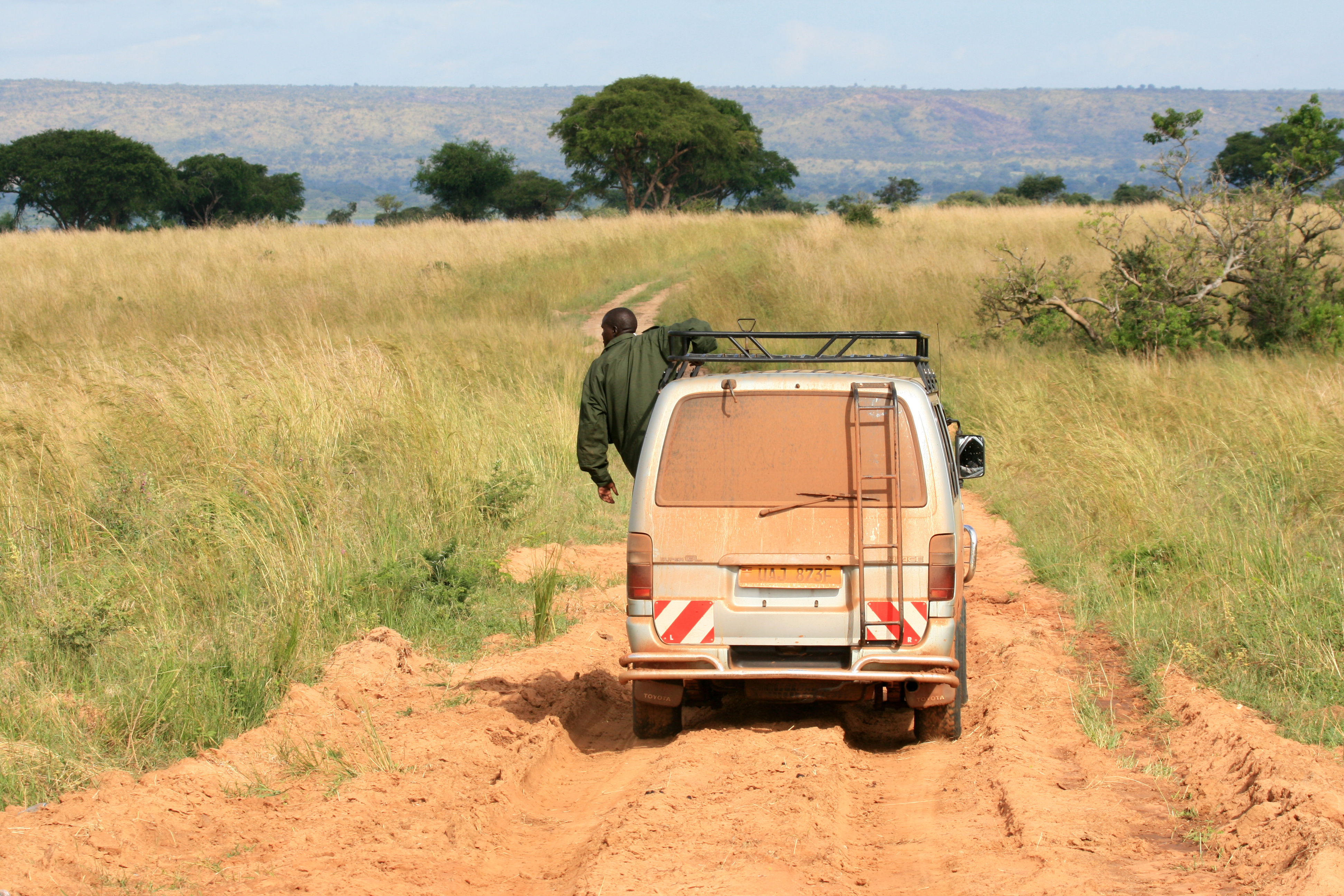 Of the president’s Ten-Point Program for Checking Insecurity in Uganda, the most dangerous and least desirable is that “every vehicle and motorcycle will be required to have electronic number plates with an electronic signal, installed at cost of the owner.” Perhaps anticipating a backlash against this measure, the president assured parliament that “we shall protect people’s privacy.”

In other words, Tingasiga, “we shall watch your every move, if we choose to, and tell exactly where you are at any given time.” But worry not, for we shall protect your privacy. Watching law abiding citizens and protecting their privacy is an oxymoron.  This measure would be bad and completely unacceptable in a country where the rule of law was strictly upheld. It is plain dangerous in Uganda, a country whose police force has become part of the criminal underworld.

According to President Yoweri Museveni himself, the Uganda Police Force has been “infiltrated by weevils.” It was an apt choice of language, for weevils are destructive pests with a superior capacity for fast reproduction and devastating spread. Their eradication requires an aggressive and sustained integrated pest management that often includes destruction of the infested crops. This may take decades to achieve. It certainly does not include handing the weevils better methods of consuming and destroying precious grain and other crops.

Removing Gen. Kale Kayihura and his gang of senior officers from the command of the police has not solved an infestation that is widespread and very deep. The criminal culture, which has taken deep root in the police under President Yoweri Museveni’s watch, will take many years to eradicate.

By offering his weevil-infested police force the opportunity to electronically track Ugandan motorists, the president is literally handing them a gift that will enable the criminals to arrange an effortless hit against their victims.

Picture this: Wagumbuluzi Mukasa has just withdrawn USh100 million from his bank in Kampala. He sets off for his home in Kyanamukaaka, Masaka. The bank teller, part of the weevil infestation that has consumed the land, makes a quick call to the bank’s security guard at the entrance. She advises him to take note of Wagu’s vehicle number plate and alert their police friend at Naguru Police Headquarters. The policeman tacks Mukasa’s location and alerts a couple of armed weevils on boda bodas.  Wagu’s Toyota is found in Bukoba, Tanzania a few days later. Police launch an investigation into the country’s latest murder.

A few days later, an armed van carrying billions of shillings in cash is intercepted by weevils along Kampala-Gulu highway. After a heavy exchange of gunfire, some of the robbers are killed. However, their accomplices disappear with the loot. Police report that one of the vehicles used by the robbers is a Toyota Prado with a registration number that belongs to a very prominent opposition politician. Said politician is arrested. His protestations that his car was stolen earlier that day fall on deaf ears. Radio broadcasts, newspapers and social media are abuzz with reports of the rot in opposition ranks. Uganda’s efficient police are well on their way to solving the great robbery.

In other news, a ruling party politician with well-known presidential ambitions goes to consult her medicine-man for a session of fortune telling, prayers and incantations to the ancestors and immunization against her political enemies. State House operatives, with access to the electronic number plate surveillance system, arrange with journalists and infrared cameramen to capture the honorable lady’s pilgrimage. Her Anglican bishop is briefed about his wayward sheep and is offered a khaki envelope to assist him with crafting a sermon that will end the lady politician’s pretense to the throne.

Farfetched you say? Not at all. Besides the sheer invasion of citizens’ privacy, electronic number plates are a death sentence to all except the most heavily guarded Ugandans.

Now, when I expressed my deep concern about this measure last week, some colleagues assured me that I need not worry, for the ever-clever Ugandans would quickly discover ways of jamming the surveillance systems. Others declared that it would never be implemented in the first place. They believe that it is the latest of the president’s many pronouncements that are issued to assuage the public’s fears or other angst, only to be forgotten by all concerned. I disagree. The government has good reason to pursue this one.

First, the electronic number plate system is an excellent tool for enhancing control of citizens. The movements of opposition politicians can be easily monitored. The citizens, many of whom are already terrified of being associated with opposition politicians, are reminded that secret visitors are now documented by the ruler’s local enforcers.

Second, it makes it easier for state and private weevils to stealthily stalk their prey.  It is a perfect marriage between technology, crime and dictatorship.

Third, the implementation of an electronic number plate program is a multi-million dollar project that will offer opportunities to the usual suspects to bring in partners from China or Germany to share the loot. Whether or not the project eventually fails is irrelevant to their calculations.

The shortsighted person, especially one overcome by the evident escalation of threats against personal security, will welcome Museveni’s plan to keep electronic tabs on all motorists. However, the longsighted Ugandan recognizes that the electronic dragnet has the potential to be heavily abused and misused against everyone.

Ugandans of all political leanings should oppose this measure and demand their constitutionally guaranteed right to privacy. That includes members of the president’s inner circle. Their privacy and lives will be at risk too. Unless, of course, their motor number plates receive quiet exemption from this dangerous and unjust measure.