The mandate of the third East African Legislative Assembly (EALA) expires on June 4. A new class of representatives, nine from each partner state, most of them new, will  take their turn at shaping the region’s development agenda. 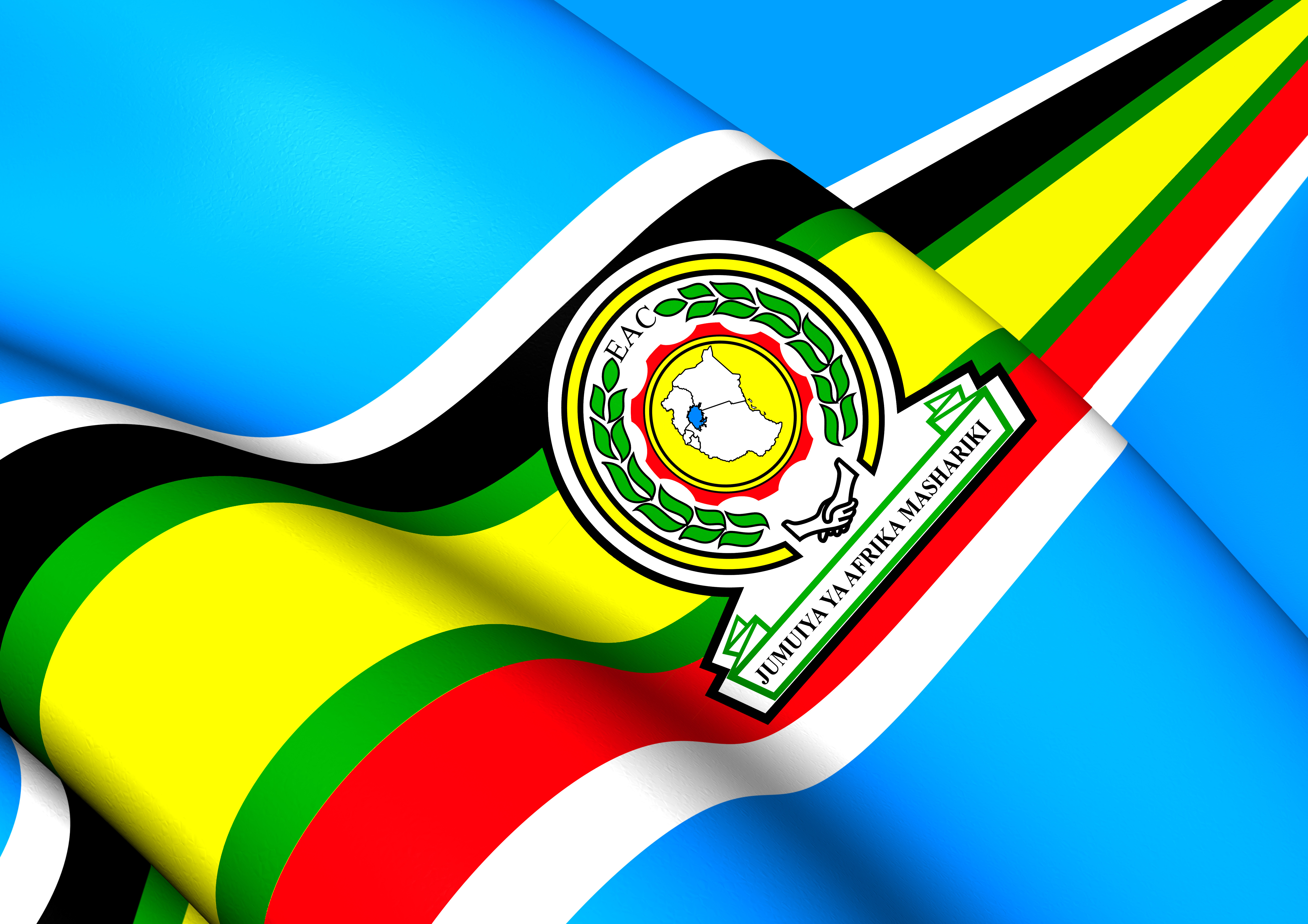 One hopes that the respective national parliaments will send representatives who have the integrity, interest, ability and capacity to act out the vision and mission of EALA. This vision is “to be an effective and independent regional parliament.”  The mission is “to legislate, do oversight and represent the people of East Africa in a bid to foster economic, social, cultural and political integration. “

Whereas the members of EALA are elected by parliaments, their role must not be to serve the interests of the rulers. It must not be to represent their political parties. EALA should certainly not to be a lucrative employment agency for political failures who are only hungry for the monthly salary of $14,402 (USh 52 million,  KSh 1.5 million, TZSh 32 million, RWF 12 million, BIF 25 million, SSP 93 thousand)

EALA should be about the mid-term goal of integrating East Africa’s economic and social systems, and the very long-term goal of formal federation. We do not delude ourselves about the likelihood of such a federation in our lifetime. East Africa missed an opportunity to do so when our countries were newly independent. They had a lot in common, were unencumbered by personalized armies, rulers’ personal ambitions and very different political cultures and practices.

Tanganyika, Uganda and Kenya were probably at their most similar in the historical, political, social, military and, to some extent, economic terrain in 1963 when Kenya became independent. Unfortunately, internal forces, especially in Uganda, propelled by external interests, scuttled any hope of political union.

Notwithstanding its attractive motto – One People, One Destiny – today’s East African Community  (EAC) Partner States are at their most dissimilar. Their political cultures range from outright military dictatorships to democratizing states. Two are struggling with civil wars. Some are entrenching personalized rule.

While they all labour under corruption, some are so deeply mired in the muck that it has become part of their national DNA.  Some of the rulers use corruption as a tool for state control.

While two of the Partner States have never had post-independence civil wars or military rule, four have a long history of violence, civil war and militarization of the their states.

The economies of the Partner States reflect their varied history. Kenya, brutalized by colonial capitalism, has fully embraced the same brutal capitalist mindset that creates wealth through vigorous, man-eat-man private enterprise. It is well ahead of the others.

Tanzania, benignly managed as a colonial outpost, chose the path of niceness, in the mode of their first post-independence ruler, the gentle and modest Julius Kambarage Nyerere who took them on a disastrous excursion through experimental socialism. While they have formally turned their backs on socialism, Tanzanians are yet to embrace brutal capitalism with its inevitable rough and tumble of private enterprise. Tanzania remains a statist society, with only tentative steps towards the real thing. Their distrust of foreigners may undermine the growth of a truly open capitalist economy.

Uganda, which was spared brutal colonial exploitation and despoliation, lags behind Kenya. Unlike the Kikuyu capitalists who consider Kenya as a market to exploit and thrive from, Uganda’s political and professional elite appear to have little interest in the market. They settle for a small piece of the action, leaving the risk taking mostly to  Asians. Then they complain that the latter “are taking everything.”

While Kenyans appear to be inspired by competition with Asians and Europeans, and have long accepted them as valuable members of their nation, Ugandans complain about these “foreigners”, with many nostalgic about Amin’s criminal expulsion of Asians in 1972.

These are just a few examples of the fundamental differences and complex questions that must be considered and navigated by the members of EALA. They require independent-minded pan-Africanists, who have the personal and intellectual security and freedom to do or say what is good for East Africa, not just what serves the narrow interests of their political party rulers or even countries.

Therefore the election of Uganda’s nine representatives should be based on merit, not party colors.  It should be based on the candidates’ experience, exposure and the ability to articulate the national view with calm eloquence and informed argument.

One hopes that when the Ugandan representatives get to Arusha, they will shed their party colors and don the Ugandan flag, not outwardly, but in their hearts and minds. They should act as a united caucus, recognizing that there is little difference among the various political party positions on East Africa.

More than that, EALA representatives should have a broader view that enables them to serve the collective interests of East Africa, not just Ugandans alone.  To be able to do this, one must be imbued with the stated core values of EALA, including effectiveness, good ethics, integrity, transparency, accountability, objectivity, impartiality, professionalism, teamwork and unity in diversity.

Whether or not one who has paid to be elected can uphold any of these core values is the unanswered question. We shall be watching.

(PS: In the next blog on East Africa, we examine the need for genuine citizen representation and participation in the integration/federation enterprise.)