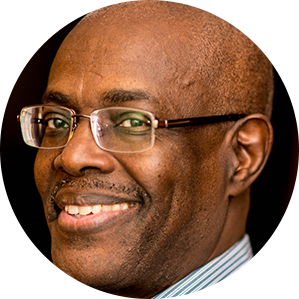 They were revered medicine men whose exploits were long preserved in the lyrics of the blues singers of Kahondo. Kisigo’s mother was Keiramibwa from Katenga (Kitohwa) whose ancestors’ previous address was “somewhere in Rwanda.” 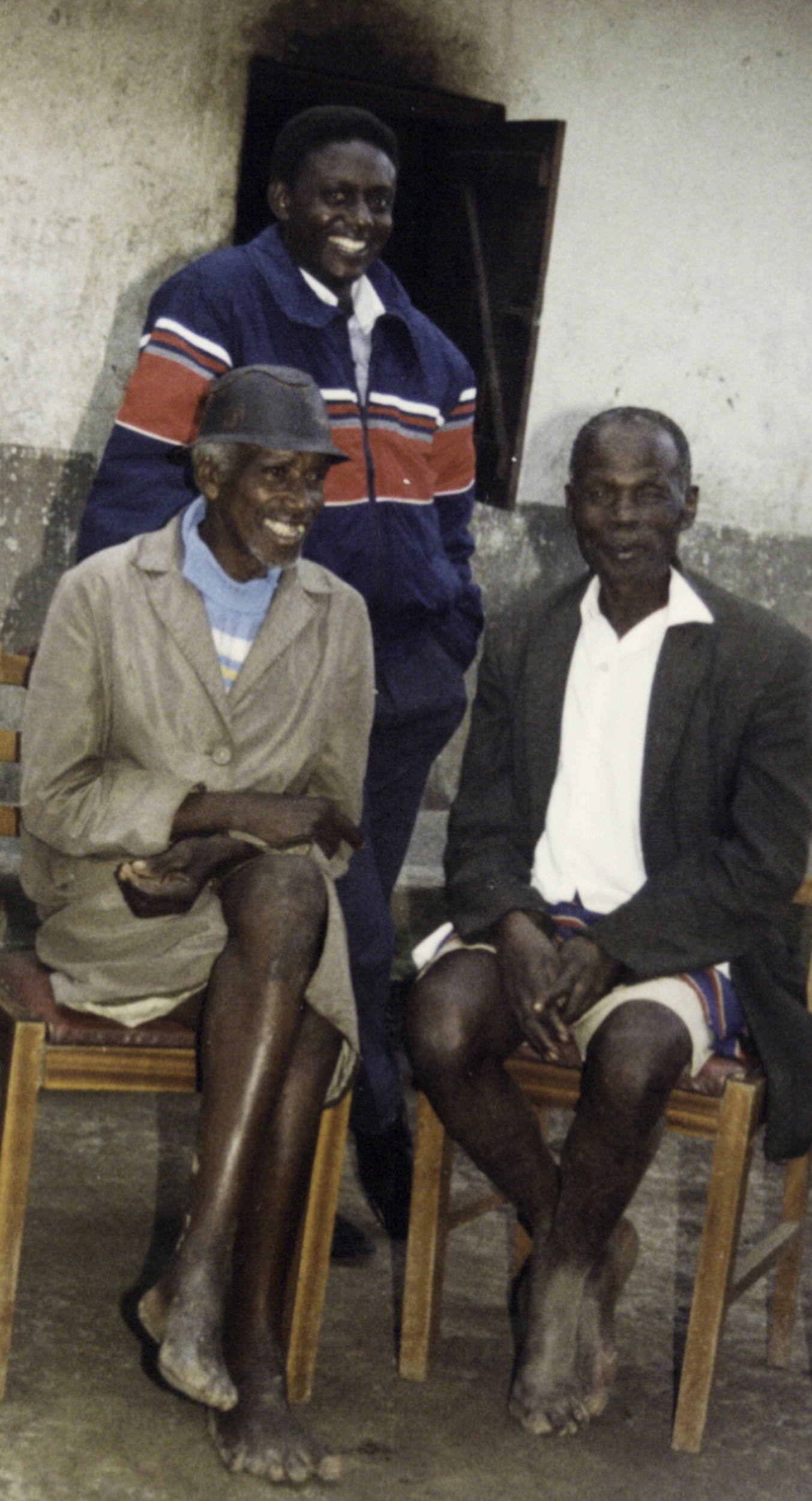 Muniini has written a weekly column in the Daily Monitor newspaper since May 1997, with emphasis on justice, freedom and democracy. For several years, he served as a regular panellist on the Voice of America’s Reporters’ Round Table, a weekly discussion about news and events in Africa.

Muniini’s non-professional interests are music, photography and reading, especially where there is no examination at the end of it. He continues to dream of learning to play the African zither (enanga) one day.