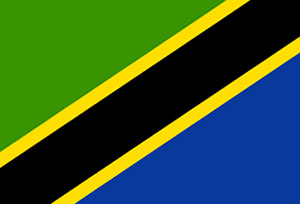 Tanzania is a coastal East African country, bordered on the north by Kenya and Uganda; on the northwest by Rwanda and Burundi; on the west by Congo; on the southwest by Zambia; and on the south by Malawi and Mozambique; on the east by the Indian ocean. Tanzania is a federation of mainland Tanganyika and the Zanzibar Archipelago that is made up of the islands of Unguja and Pemba.

Mainland Tanzania’s terrain ranges from the highlands of the northeast to the flatlands of the central plateau and the western part of the country. At 5,895 m (19,340 ft.), Mount Kilimanjaro, a dormant volcano in the northeast, is Africa’s tallest mountain and the tallest freestanding mountain in the world. It has three volcanic cones – Kibo, Mawenzi and Shira. 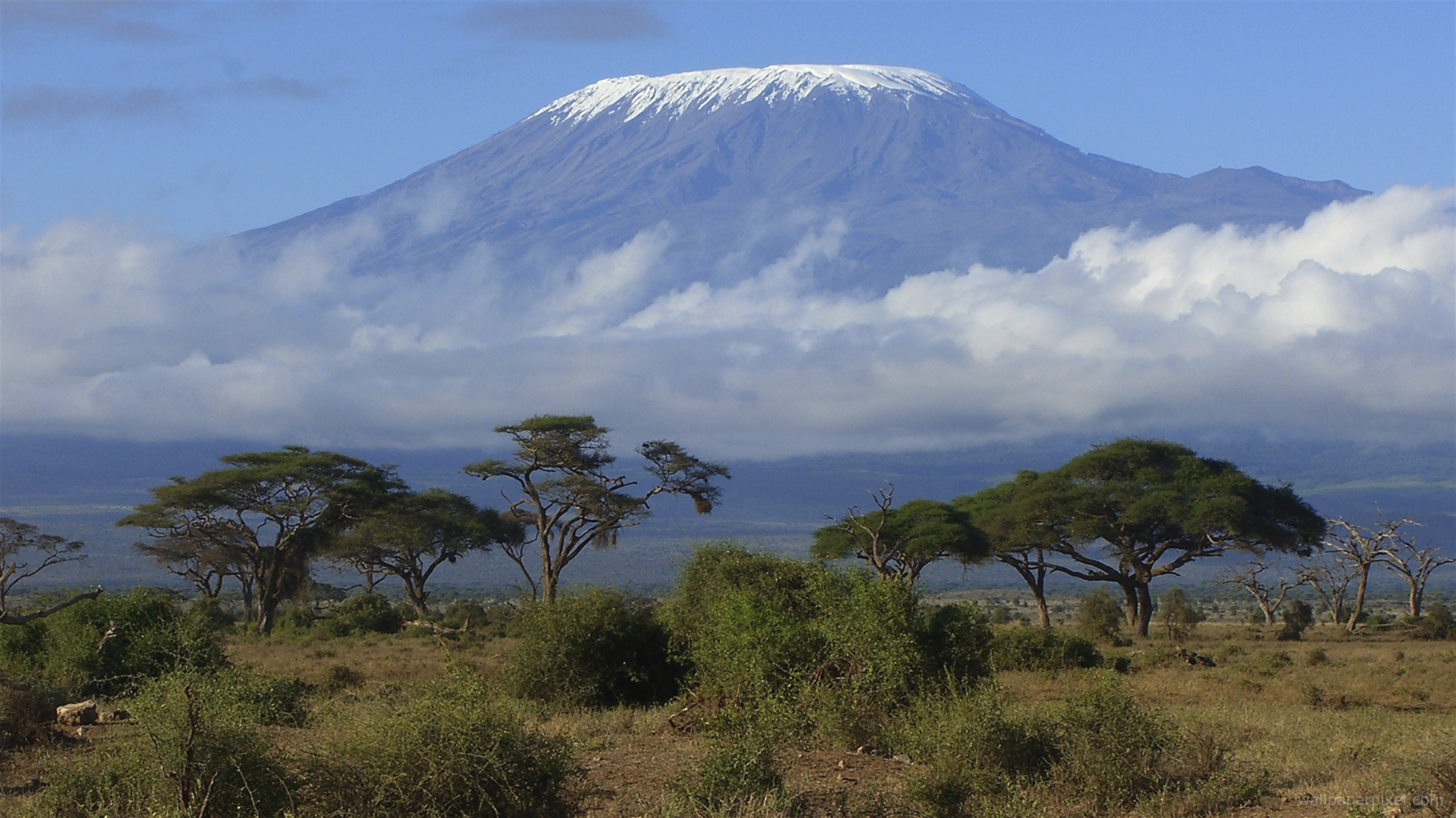 Half of Mainland Tanganyika is savanna and bush while the rest is semi desert.  The Ngorongoro Crater, Serengeti National Park and the Selous National Park are key geographical points of interest.

The Zanzibar Archipelago is separated from the mainland by a 25-50 km (16-31 mile) channel. The island of Pemba is 59 km northeast of the main island of Unguja. Palm fringed white sandy beaches, multicorouel coral reefs and the vast waters of the Indian Ocean make the archipelago the perfect place for a relaxing vacation.

South, west & central: Long continuous rains from October to May.

View of the downtown area of the city of Dar Es Salaam, Tanzania