A centuries old kingdom, Rwanda, was a powerful state in the Great Lakes Region until the arrival of Europeans in the later 19th Century.  Rwanda, together with Burundi, was colonized by Germany in 1899.  In 1919, soon after  Word War I, Rwanda-Burundi territory was handed to Belgium under a League of Nations Mandate. At the end of World War II, it became a United Nations Trust Territory, still under Belgium, until it was granted independence on July 1, 1962.

The immediate pre- and post-independence history has been dominated by violence, including episodes of genocide (in 1959, 1964 and 1994) and exile of millions of Rwandans. On October 1, 1990, exiled Banyarwanda launched a war against the government of Rwanda which continued for more than 3 years. 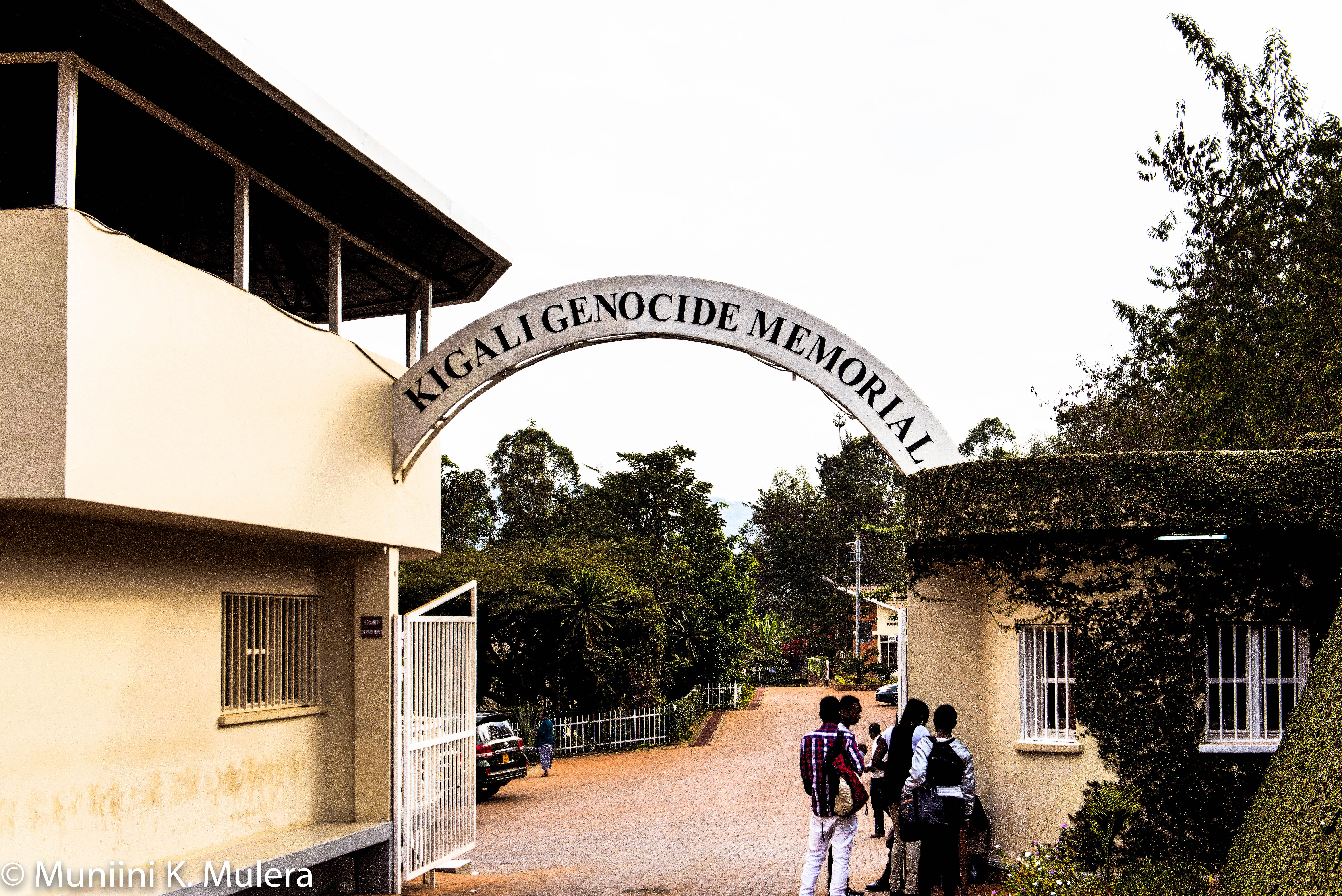 Between  April and July 1994, hundreds of thousands of Banyarwanda were massacred in, perhaps, the worst genocide on record.  The exile force, fighting as the the Rwandan Patriotic Army (RPA), won the war and installed a new government under the Rwandan Patriotic Front (RPF).  The period since 1994 has been marked by relative stability, efforts at reconciliation and reconfiguration of interethnic co-existence.