Our ancestors had a counting system whose terminology was similar to or shared roots with that of Bantu language nations all over Africa. It appears that there were words for quantities/amounts up to, at most, ten thousand. It is very unlikely that there was an item that needed enumeration in numbers exceeding ten thousand.

According to Omugurusi Festo Karwemera, the leading authority on the language and traditions of Bakiga, very large numbers of things would simply be referred to as obutabarika (uncountable), oburooro (poultry lice), omuna (a climbing plant with numerous small flowers), or obuhumbi (whose meaning I do not know.)

For example, a person found counting sorghum plants or its seeds, which are considered uncountable, would be declared to be embura mukoro (an idle person with nothing better to do.) 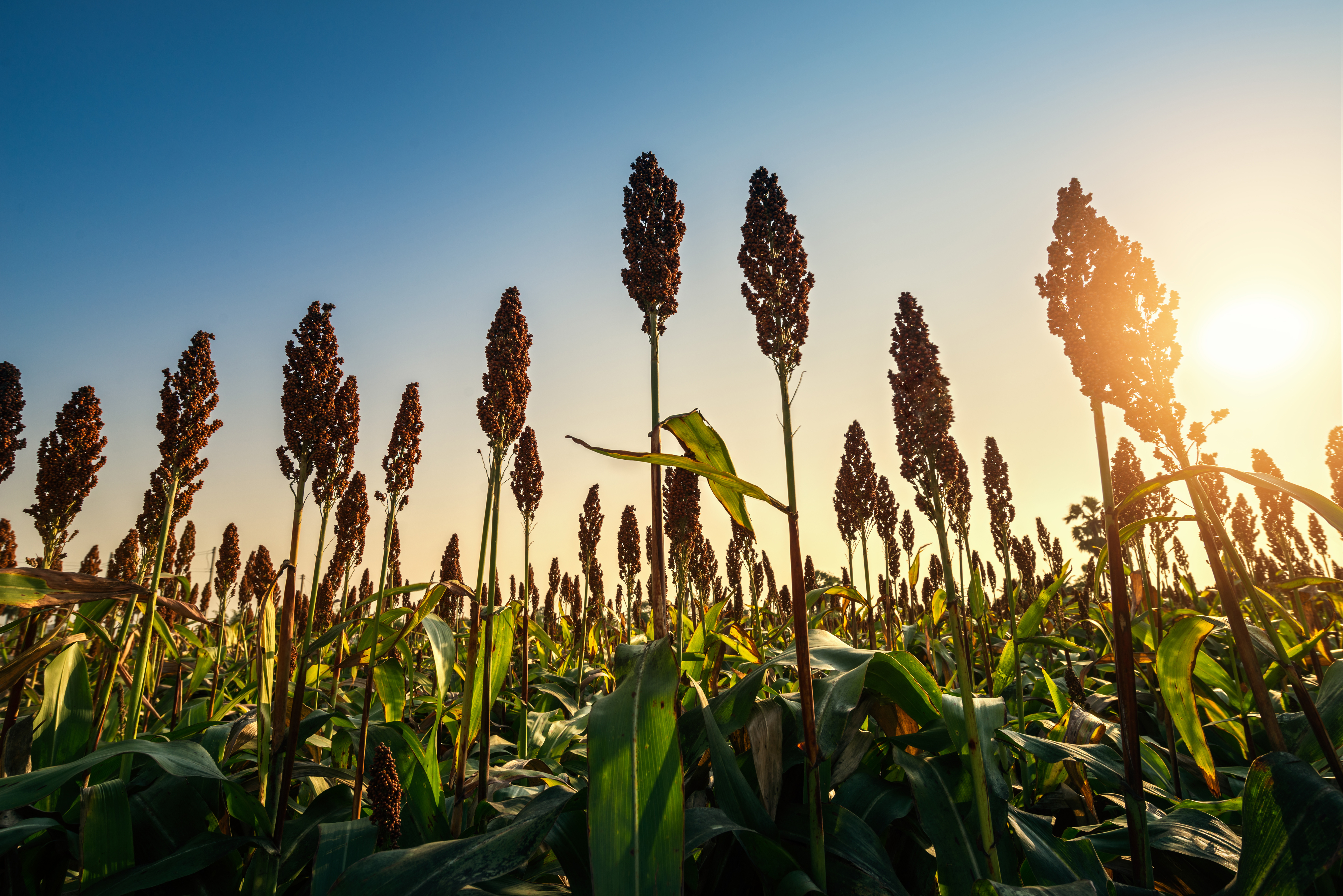 However, the arrival of Arabs and Europeans in the region introduced the need for counting very large numbers and so new words were introduced into the vocabulary.

14……19 (words as above, substituting the respective numbers)

Please note that whereas the precolonial Bakiga referred to the number 10,000 as “akakumi kamwe,” this was replaced by the Luganda word “omutwaro.” Another word that is probably borrowed from Luganda is akahumbi (Akawumbi in Luganda) which is one billion.

Other words that refer to numbers include:

Enkuyanja = very many or numerous.

Caution: Counting people and domestic animals is taboo among the Bakiga and Banyankore. Superstition holds that counting one’s children, for example, will bring a curse, including death of those who have been counted. The traditionally preferred response to the question: “How many children does so-and-so have?” is “akazaara bakye” (she produced few) or aine oruzaaro ruhango or akazaara baingi (produced many.)

The same is true of cows, goats and sheep.  Referring to a large herd of cattle as “amagana” (hundreds) is a sufficient indicator of a person’s wealth. 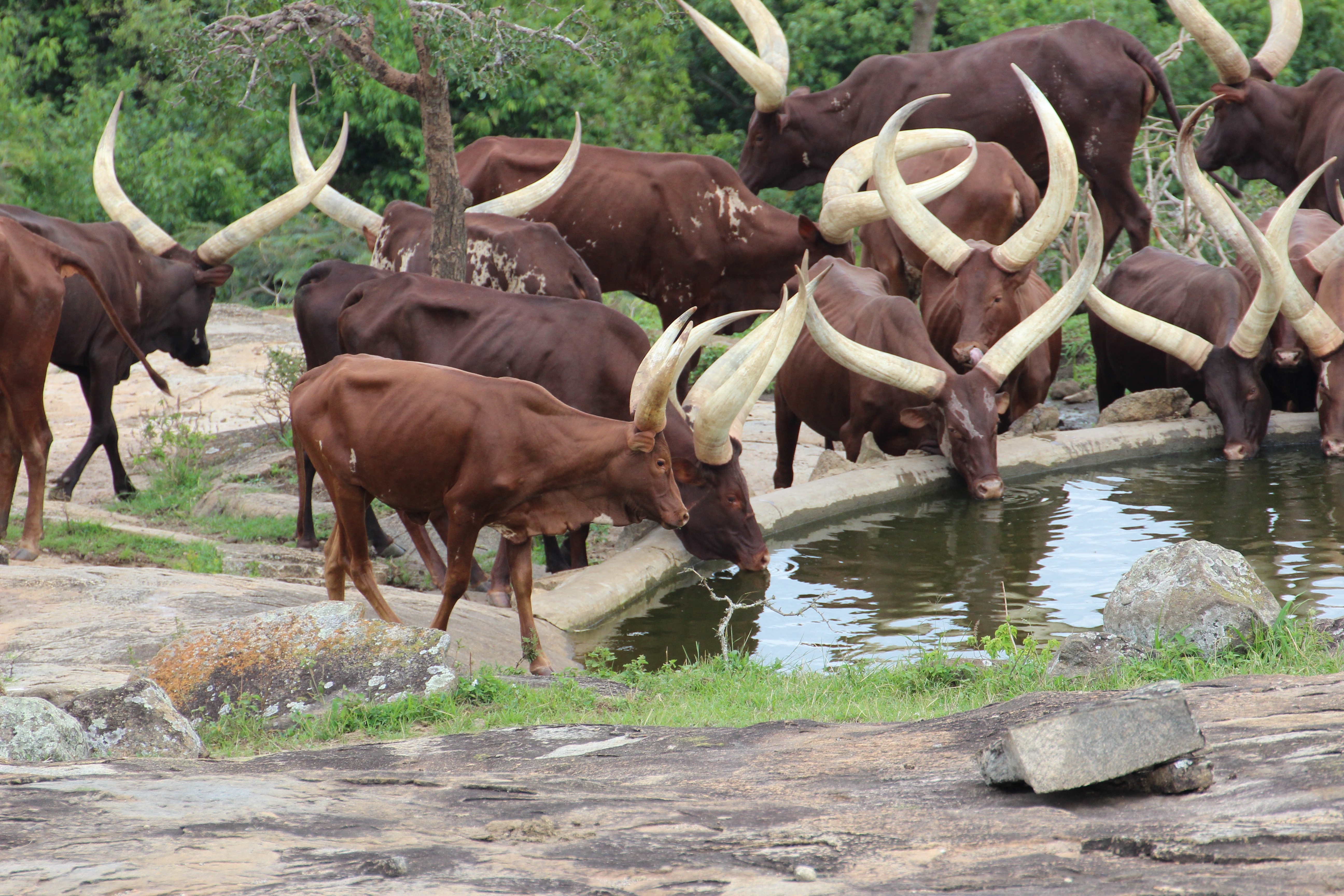