Congratulations Mr. Kenyatta, but it is not yet Uhuru 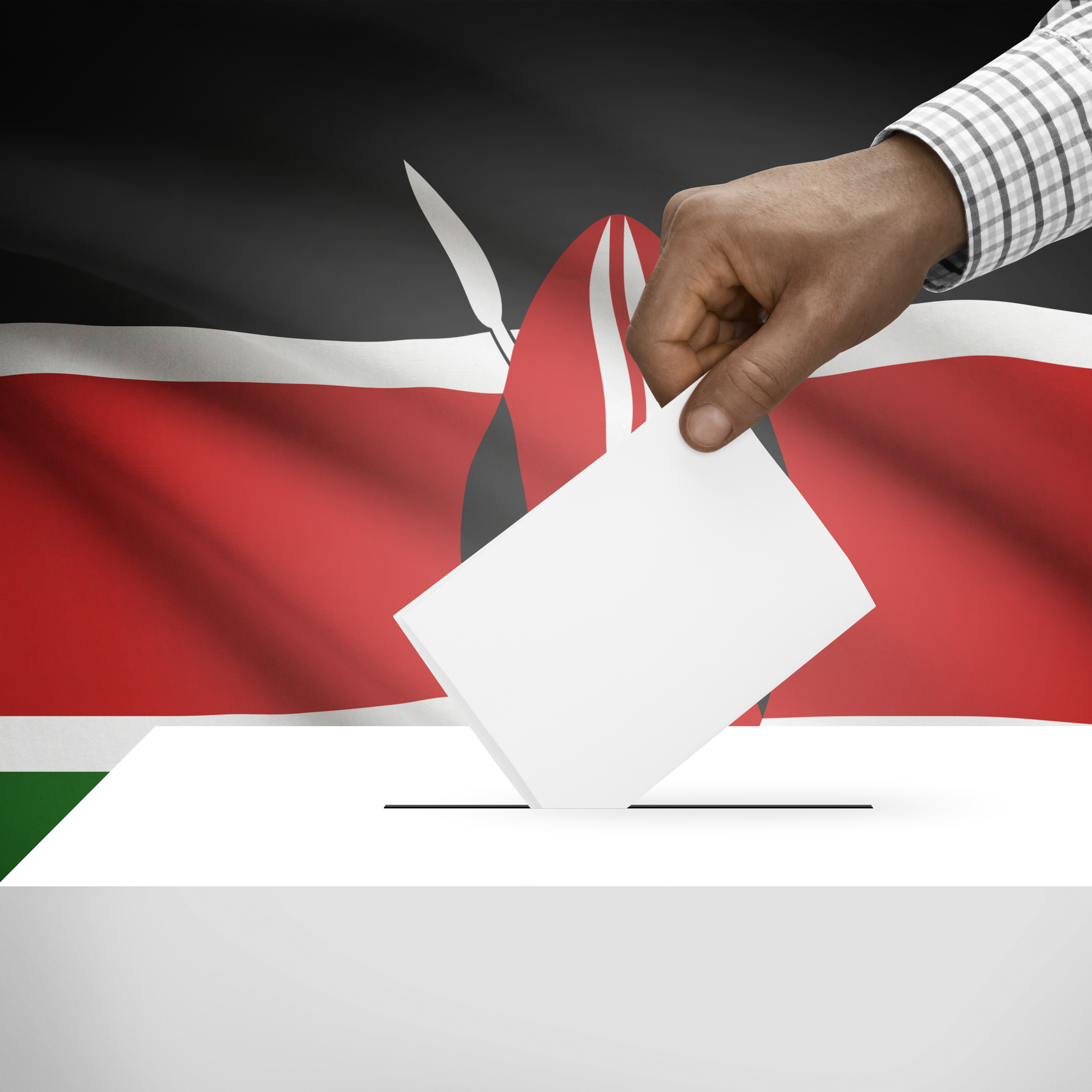 Damacline Marube, a Kenyan woman who lives in Nairobi’s Mathare Valley slum, lost her daughter on Friday. The little girl, Stephanie Moraa, nine years old, was felled by a bullet in her chest. Her killer was almost certainly a Kenya Police officer, charged with bringing peace and order in a land that was enduring its predictable post-election convulsions. (The Kenya Police has claimed that thugs were the killers.)

Marube’s tears are part of Kenya’s long, hard and bloody journey towards democracy. We lift her up to the Lord for grace and comfort, even as we encourage Kenyans to hold firm on the journey, for democracy is a good thing.

Millions have died and millions more have been incarcerated in the worldwide struggle for democracy. Among them was Jomo Kenyatta, the first president of post-independent Kenya, who spent eight years in prison because he sought his people’s liberation from British dictatorship.

Freed from jail on August 21,1961, Mzee Kenyatta’s wife gave him a precious gift of a son, born on October 26, 1961. They named him Uhuru, a Kiswahili word meaning “freedom.”

That name was not just a celebration of a happy event, but a promise to Kenyans that the time to enjoy freedom – total freedom and all that that entailed – had finally come.

Among the visitors to congratulate the young mother and her baby was Jaramoji Oginga Odinga, the other half of a political partnership that had given Kenyans reason to believe that their leaders had transcended ethnic identity as the basis of choice. Odinga voluntarily yielded the stage to Kenyatta. One Kenya was not just a phrase.

Ms. Marube was probably not yet born when Kenya gained independence on December 12, 1963. But her parents probably joined millions of their countrymen to savour the great moment, and the promise that Jomo and Ngina Kenyatta had made when they named their son Uhuru.

Today, that son celebrates his re-election as president of Kenya. Ms. Marube mourns the death of her child, a consequence of Uhuru’s re-election. We do not know which of the two main presidential candidates she voted for.  Perhaps it was Uhuru Kenyatta.  Or was it Raila, son of Oginga Odinga? It does not matter. Her daughter is dead, killed because it is Not Yet Uhuru in her land.

The little girl is a statistic, in a high stakes game that the principals fuel with rhetoric. Yet it never hurts them. Yes, the vanquished contender suffers a bruised ego, but he and his family, safely guarded in their mansions and limousines, continue to enjoy a cozy friendship with the victor in State House.

Marube’s little girl, unconcerned about the politics of her land, heard gunshots and chaos outside her shack in the slum. Like all children, she went out to feed her curiosity, only to be consumed by the madness that had her country in its grip. The promise of 1961, consummated at independence in 1963, had turned into a nightmare for one whose mother was not yet born when the promise of Uhuru was stamped on the birth certificate of Kenya’s future president.

Jaramoji Odinga, father of Raila, was right when he titled his book “Not Yet Uhuru.” That was 50 years ago. It still holds true today.

Pio Gama Pinto, Argwings Kodhek, Thomas Joseph Mboya, Ronald Gideon Ngala, Josiah Mwangi Kariuki, Robert Ouko, Alexander Kipsang Muge, Crispin Odhiambo Mbai, Mellitus Mugabe Were …… these are but a few of the influential Kenyans who have been assassinated since 1965. We know their names. We know their stories. But the killing of the unnamed little girl in Mathare Valley slum, together with another 23 so far, is no less tragic.

Thankfully things are not as terrible as they were nearly a decade ago. Over 1,000 Kenyans died and about 600,000 were displaced in 2008 following a disputed presidential election between Mwai Kibaki and Raila Odinga.

However, these most recent deaths, including that of Chris Musando, the IT specialist with the Independent Electoral and Boundaries Commission, who was murdered days before the election, together with his friend Carol Ngumbo, cast a very dark cloud over what should have been a happy story.  It is not yet Uhuru.

But there is good reason for optimism. Kenya is steadily moving towards institutional rule. Democratization continues its wobbly march. Kenya is well ahead of the other members of the East African Community.

The big challenge is to create an election management system that is not only independent, free and fair but is seen to be so. And the guns must fall silent!

Credible evidence shows that Uhuru Kenyatta won last week’s election. We congratulate him and his team. However, his celebration should be tempered by the recognition that it is not yet Uhuru when a little girl dies because adults are fighting over who should sit on Jomo Kenyatta’s throne.

Elections are messy even in some of the older democracies. They can leave emotional scars and combustible debris. However, political peace in Kenya is within reach. Making it his country’s reality should be Uhuru Kenyatta’s preoccupation over the next five years. And every single day, he should remember one little girl’s name – Stephanie Moraa.