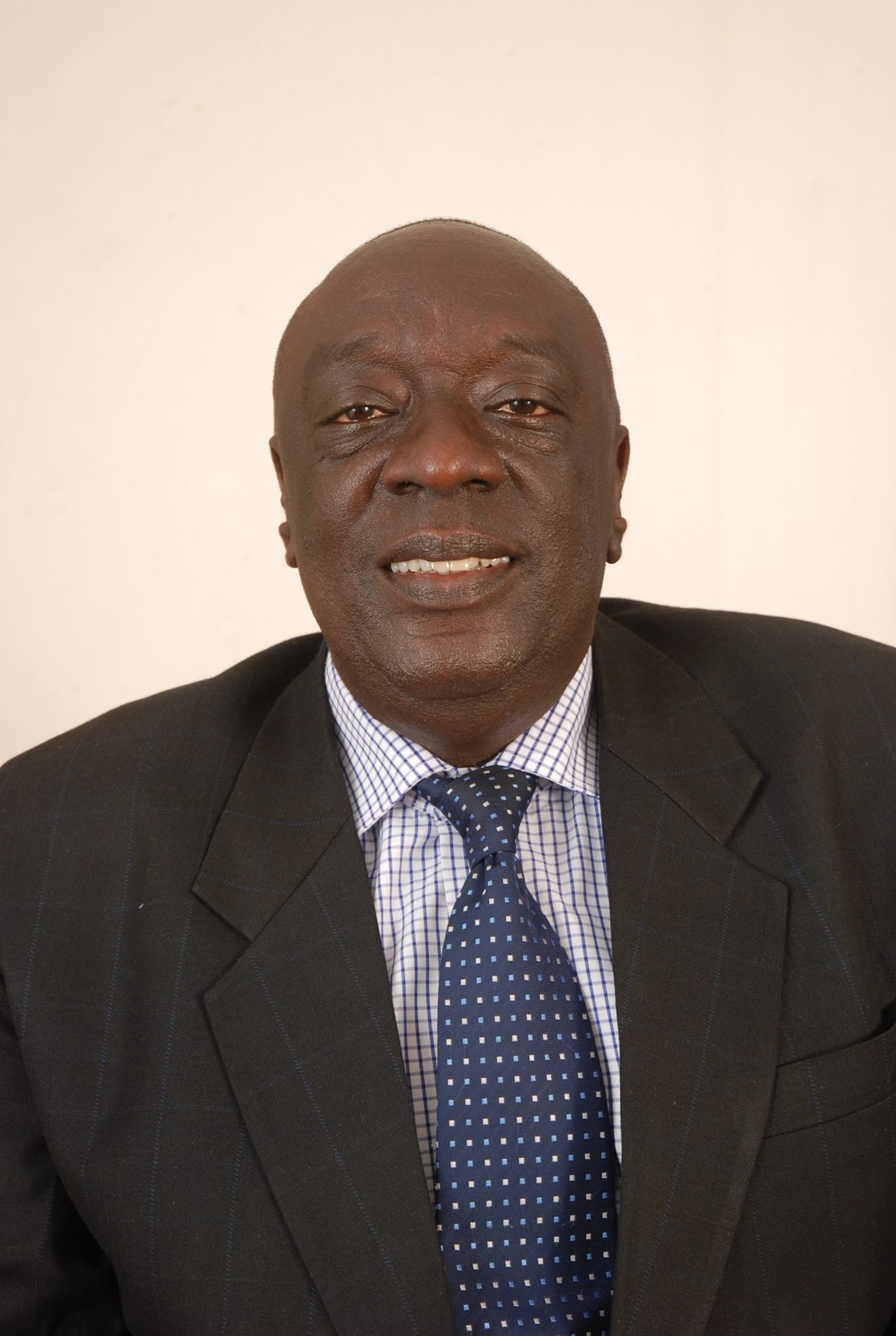 He served as a secondary school teacher (1980-84) before joining Uganda Railways Corporation (URC) in 1985. He was the URC Resident Representative in Tanzania from 1988 to 1996. He opened the Mwanza office in 1988.

Chris voluntarily retired from URC in 2000, and moved to the United Kingdom where he worked as a Real Estate Officer with Langley Taylor from 2001 to 2003. He returned to Uganda to begin his work as a real estate developer in his hometown.

Chris is a Christian with a passion for evangelism. He often asks deep questions that the Christian leaders in East Africa ought to reflect on. He has a very sharp intellect that he uses to analyze social and political issues, and to challenge received wisdom.

He has a great sense of humor that makes a visit to his Facebook wall a treat. The discussions on his wall have enriched me and often challenged some of my views and presumptions.

I have come to admire him as a very fine gentleman and independent thinker, the kind of person whose opinions the rulers of our country ought to seek often.

One Response to “Chris Mwesigye Bishaka: a refreshingly independent thinker”