Canada officially came into being on July 1, 1867. This is Confederation Day that we celebrated today, with the quiet joy of citizens of a country whose foundation is solidly in the front bench of the freest nations in the world. 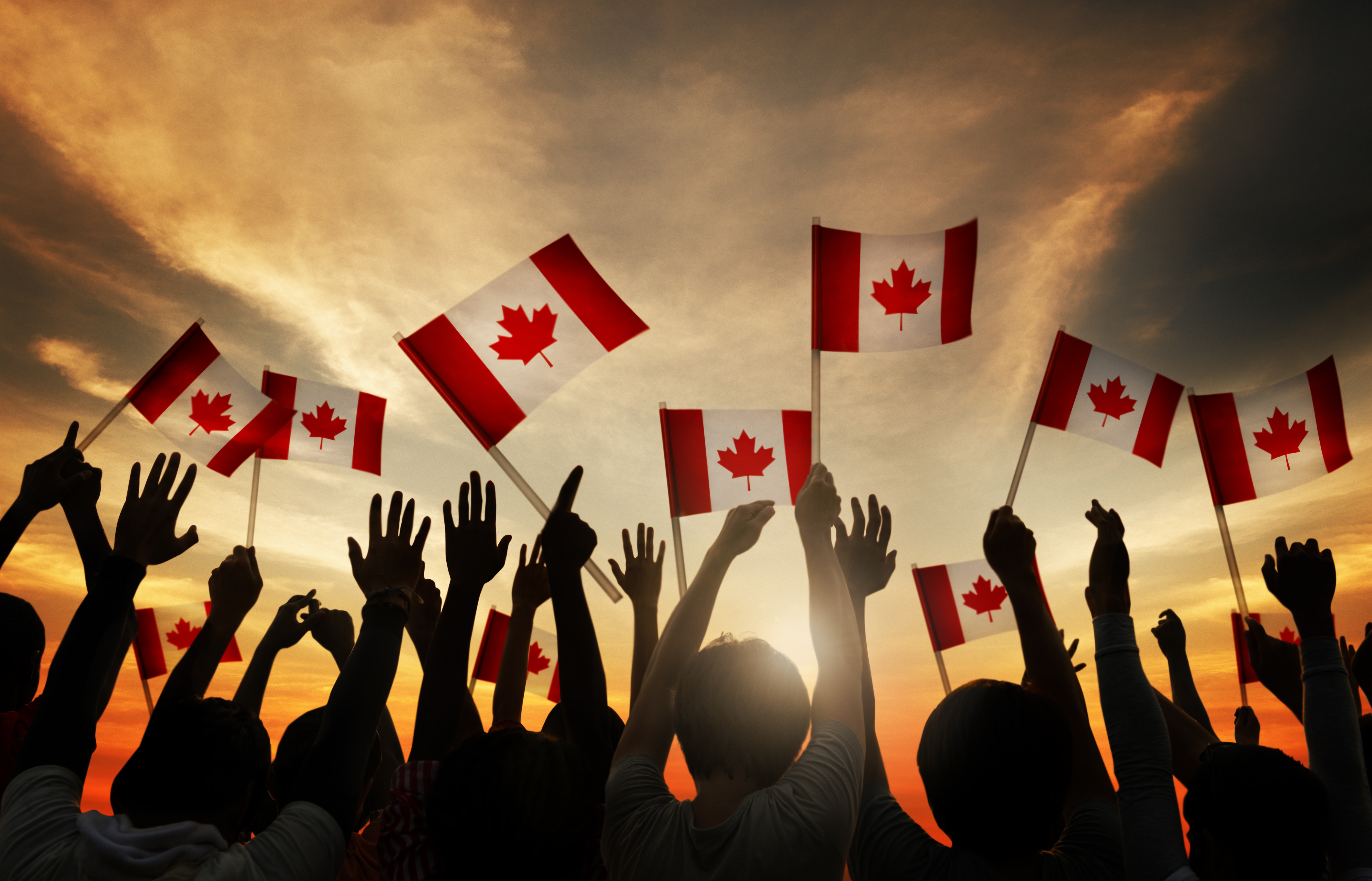 Canada is not perfect. Far from it! We have many who still live in relative poverty. We have people of the First Nations who struggle against a painful history and residual prejudice.

We have had a few corrupt politicians, ruthless police officers, spendthrift governments, overtly racist statements and actions by people in power, and other abhorrent vices.

However, this is a country where the rule of law is paramount and one who is caught in breach of those laws is subject to prosecution and, if found guilty after due process, punished appropriately.

It is a country where citizens have repeatedly punished their wayward leaders by overwhelmingly voting them out of power, including relegating some to permanent political oblivion. Ruling parties have been reduced to single digit representation in parliament. Elections are held in complete freedom and level ground, without threat or interference by the security forces and other agents of the state.

Canada has a collective agenda that places the interests of the people above those of the leaders and their parties. It is a society where the collective interest compels citizens to transcend political differences to achieve shared goals of better lives for all.

Do we need a new hospital in our community? We shall mobilize funds together and seek government inputs without worrying what party the prime mover of the effort belongs to. In return, the government will assess our request on the basis of need and affordability, regardless of how our community voted at the last general election.

Canada is a society where equality is not a fashionable word, but a deeply held value. I have provided professional services to the child of a lowly, struggling single mother on welfare while the child of a very wealthy and powerful parent waited in line.

I was a direct witness to a situation where the wife of a former prime minister had to wait to have her surgery because the highly specialized anesthesiologist was needed to help us with a working class woman whose labour had become complicated.

It is a country with world-class hospitals that do not have special units for the rich or powerful, where a street beggar in an Intensive Care Unit will be in a bed next to a president of a major bank or a cabinet minister, both cared for by the same team of doctors and nurses. All get the very best health care in the world, at no direct cost to them.

Canada@149 is a work in progress, forever making mistakes and learning from them; always attempting to find solutions that propel all forward, not actions that serve to destroy individuals or groups opposed to the government.

A great country that is one of the most tolerant in the world, Canada has a federal government whose policy and practice is to encourage, protect and promote multiculturalism. My neighbours, my students, my professional colleagues, my patients and their parents are as diverse as the nations of the Earth. The majority of Canadians are of the European race and complexion, yet they have embraced me without straining to do so, as have I.

As always, I place the highest value on the freedom that I enjoy in this country – to be myself within the laws of Canada; to freely participate in choosing who leads me; to freely express my contrary views without fear of recrimination; to freely associate with people and causes that are dear to me; and to freely enjoy my dual identity as a Ugandan and a Canadian.

The anti-immigrant sentiments in Europe and in the USA fill us with an angst that reminds us to honour and Treasure Canada even more. I am a Ugandan, proudly so, in a country that enables me to retain that identity. My dual identities are never in conflict. They are complementary.

Our work in Mparo, Kigezi, under the auspices of Mahali Salama Uganda, is driven by Canadian-born friends who are as enthusiastic about uplifting my people as I am about advancing the health of Canadian children. It is one example of what makes this country special, what makes it worth honouring and celebrating. In 35 years of living and working here, not once have I ever regretted the choice I made to migrate to Canada.