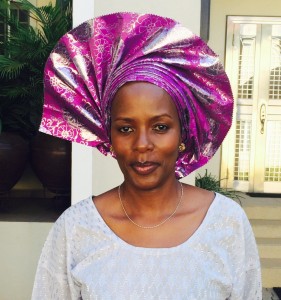 Barbara Barungi is a development practitioner currently serving as the Lead Economist with the African Development Bank in Nigeria. She has previously worked as an economist at the UNDP Regional Bureau of Africa, UNDP headquarters in New York.

Prior to that was an advisor to the Minister of Finance in Rwanda. Some of the other countries she has worked on include Angola, Liberia, Malawi, Mozambique, Somalia, Swaziland and South Africa.

She lives in Abuja, Nigeria.