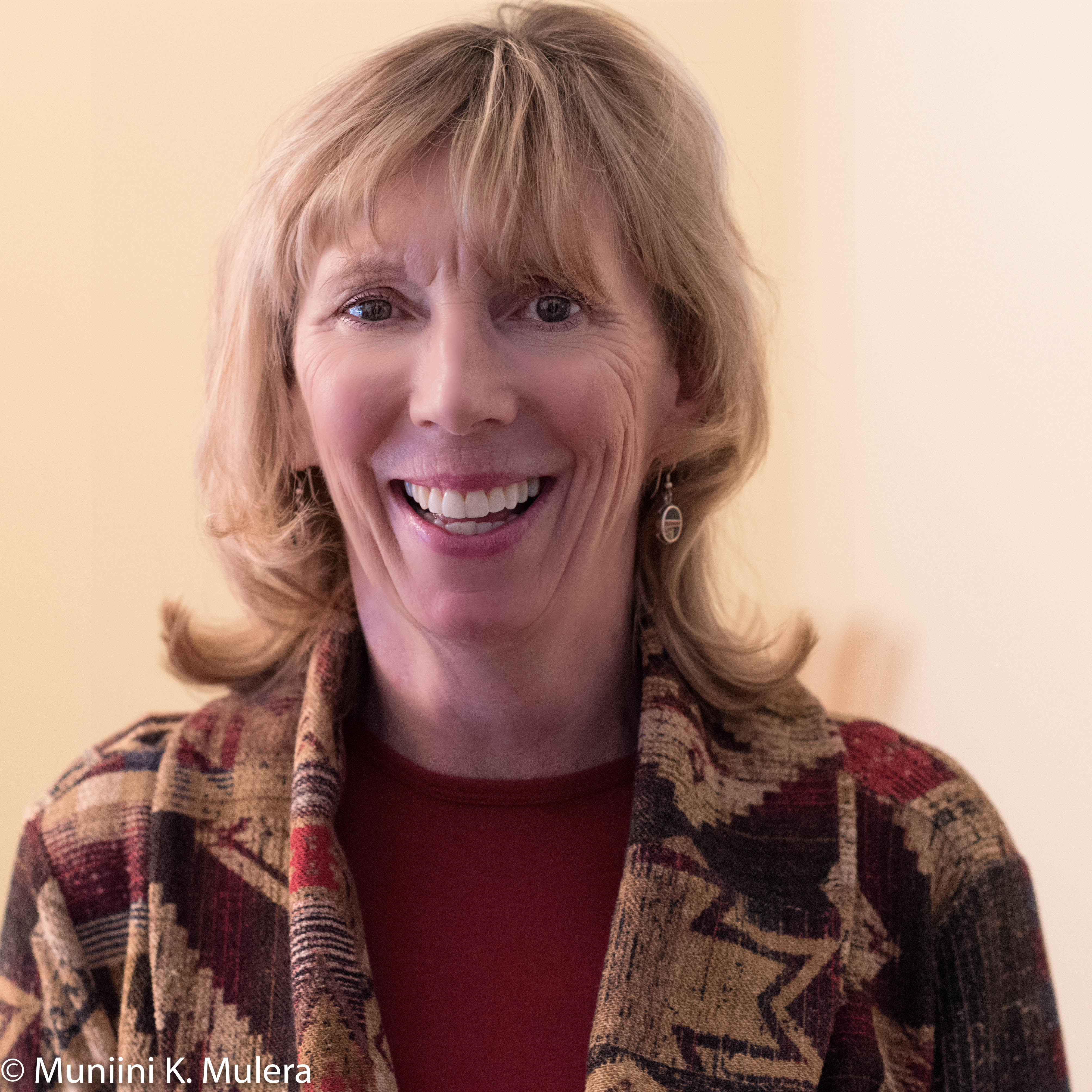 Barbara Anschuetz, a Registered Psychotherapist, is the Clinical Director of The Trauma Centre in Sharon, Ontario, Canada.

Born in Toronto, Barbara was raised in a traditional family where her father worked out of the home and her mother raised the children. Being the only girl, with three younger brothers, her job was to help her mother with the housework and babysit her brothers.

Barbara loved school and wanted to go to university. Her father made it very clear that there was no money or support for this as she was a girl. Barbara found a full time job in an office to pay for her studies, and went to university in the evenings. She graduated from university, then helped support her husband while he finished his education, and both started their careers with a goal of paying back their education debt, having a family, and being a helpful member of the community.

Barbara continued her education in the same way, through night school, juggling career and family, and eventually graduated with a Doctorate Degree in Psychology from the University of Toronto.

After leaving teaching to set up a private practice in counseling for trauma, Barbara and her colleagues were able to fulfill a dream and open a multidisciplinary day treatment centre for children, adolescents and adults who have experienced mental health problems, including trauma, depression, anxiety, and addiction.

Volunteer work has always been a part of Barbara’s life, as she never forgot those who gave her a helping hand when she was young. One of her mentors instilled the idea to ‘pay it forward’. Barbara has volunteered in Canada and around the world, including New York City in the aftermath of 9/11 and other disasters.

As a family, Barbara, her husband, and her children helped build homes for families in Europe, and in New Orleans after Hurricane Katrina.   She has volunteered on a number of Boards of Charities and she was the cofounder of a volunteer peer support charity for first responders.

Barbara volunteered in this position for 18 years, until invited by the Lt. Governor’s office to become a member of the Transitional Council of the new College of Psychotherapists of Ontario. In addition, she was a member of an expert panel on Post Traumatic Stress Disorder (PTSD) for the Mood Disorder Society of Canada to help develop a continuing education program for physicians across Canada to assist in the diagnosis and treatment of PTSD.

Barbara’s involvement in Mahali Salama Uganda (MSU) came about when she and I were attending a tragic child death debriefing at our regional health centre. Barbara inquired about health care for children in Uganda, and was shocked when I described the high mortality rate of mothers and infants in my country of birth. Barbara queried whether I had thought of starting a charity for infant maternal health. We never looked back.

Barbara and I set up a meeting and invited one of Barbara’s colleagues, Neil Orr, who had excellent strategic planning skills. Together, with the passion of the other founding members of the board, the charity was formed, and a team of energetic, compassionate volunteers soon became friends with a common vision.

Barbara was one of the board members of Mahali Salama Uganda who recently had the honour of visiting Uganda and the Mparo Health Centre in Kigezi, for which the charity was intended. Our collective vision and desire to accomplish our goals remains steadfast and achievable.

When Mahali Salama’s history is written by future generations, they will correctly state that Barbara was the initiator of the idea and the prime mover who brought the first team together.