African rulers and their choice of death abroad 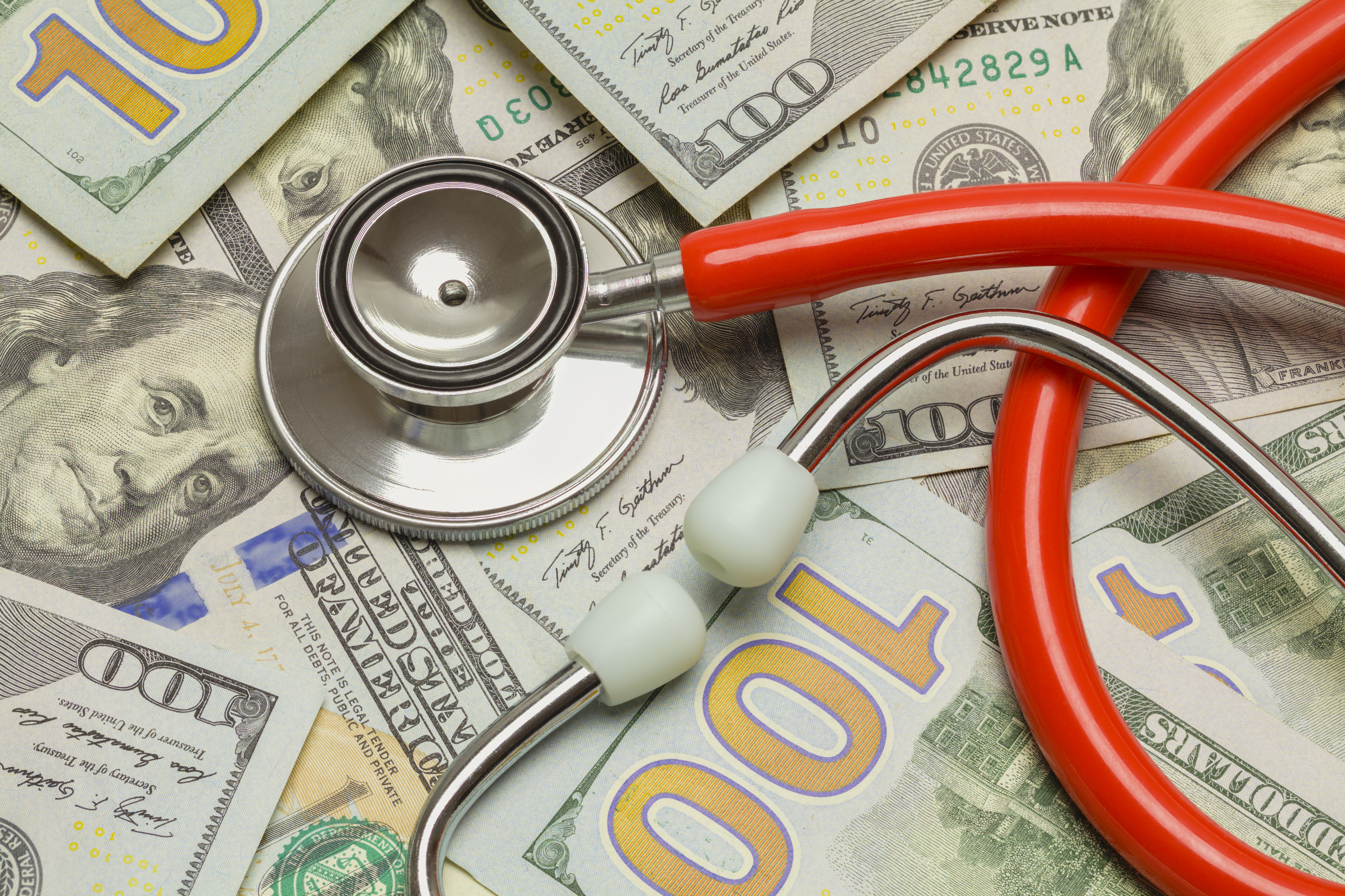 Uganda’s current rulers and their associates spend millions of public dollars on their healthcare abroad, complete with comfortable digs for their bajanjabi (attendants) and pocket money for a little shopping before returning home. President Yoweri Museveni puts the annual figure at $75 million. This is Uganda’s contribution to the advance of quality health care in India, even as the services back home continue to spin their wheels.

It is a practice that is so entrenched in the elite culture that many politicians and the well connected will do whatever it takes to maintain access to this luxurious benefit.

Hopefully this will change when the new $250 million hospital, described as “ultramodern”, opens at Lubowa, Kampala.

However, one person that is unlikely to seek treatment at the new “ultramodern” facility is the Ugandan president himself. Mr. Museveni, honest man that he is, once declared that he would never allow a Ugandan doctor to touch him or his family. He is not an outlier by any means.

Most African rulers distrust their own nationals when it comes to health care. This year alone, four African presidents have flown to distant lands for medical attention.

Nigeria’s Muhammadu Buhari spent the winter in London, on a medical vacation to get treatment for an “ear infection”. He was back in Nigeria in March but returned to London for a “medical check up” in May. Two months later, the 74-year old president of the oil-rich country remains in London.

Jose Eduardo dos Santos, the 74-year old president of oil-rich Angola, spent most of May in Barcelona, Spain where he underwent medical treatment for an undisclosed illness. The official story was that he was on a “private visit,” which was true, of course. His recent photographs trigger a physician’s mind to list what doctors call a “differential diagnosis.”

Patrice Talon, the 59 year old president of Benin underwent prostatic and bowel surgery in Paris, France last month. His office, more open about these things than most on the continent, informed the citizens that during a medical check, a lesion at an early stage had been found in the president’s prostate. “The operation allowed him to recover without the use of chemotherapy or radiation,” Talon’s spokesperson stated. It was a refreshing acknowledgement that presidents’ bodies are susceptible to the stuff that trouble lesser mortals.

Meanwhile, Robert Gabriel Mugabe, the Zimbabwean ruler, has already flown to Singapore three times this year, just for medical “checkups.” The 93-year old president rules a country that once had some of the finest health care facilities in Africa.

Many of Africa’s post-independence rulers have died on the job. While very many have been killed by assassins or during bloody coups d’état, others have died of natural causes, usually preferring the more agreeable deathbeds of Europe or North America to those in their impoverished, albeit naturally rich realms.

In 1984, Guinea’s Ahmed Sekou Toure, in power for 26 years, was in Saudi Arabia when he felt ill. He immediately flew to the USA, checked himself into the world-famous Cleveland Clinic in Ohio for “emergency treatment” of heart disease. He died within hours of arrival, leaving behind a reported 50 children and millions of paupers in a country with rich deposits of uranium, bauxite, iron ore and diamonds.

A few rulers who died in their presidential palaces did so after long stays in foreign hospitals, returning home only after all hope was lost.

Felix Houghet Boigny, who had ruled Cote D’Ivoire for 30 years, was admitted to a Paris hospital in 1990, stricken with cancer. He remained an absentee ruler for the next three years, returning to die in Yamoussoukro, his capital city that he built in the village where he was born, in early December 1993, still attached to life support machines. His body formally relinquished power when they disconnected him from the life-sustaining machines on December 7, 1993.

Lansana Conte, ruler of Guinea for 24 years, continued Sekou Toure’s tradition, earning a lot of air miles flying abroad for treatment of his diabetes and heart disease. He was a chain smoker.

In late December 2008, amidst obvious signs that Conte’s final hour was near, a Guinean newspaper published a photo of the frail president struggling to stand up. The editor was promptly arrested. His paper was forced to publish a photo of the president looking very healthy and in charge. One week later, Gen. Conte died in his palace in Conakry. He was about 74.

Nigeria’s Umaru Musa Yar’Adua, elected president when he was already very ill, spent months undergoing treatment in Saudi Arabia for his heart and kidney diseases before returning to his country to die in 2010.

Etienne Gnassingbe Eyadema of Togo was the most unfortunate of all. Stricken with heart disease, Eyadema was evacuated from Lome with the hope of getting him to the safer environs of Paris. He died aboard the plane, just south of Tunis, unable to fully escape from a continent whose wealth he had enjoyed but whose health he had diminished during his 38 years on the throne.

Mzee Jomo Kenyatta was one of the very few rulers who skipped the ritual of seeking health care abroad. First, Kenya had a robust health care service that was one of the best in the region in the 1960s and 70s. Second, his physician was Dr. Njoroge Mungai, a trusted cousin that enjoyed the old man’s confidence. Third, Kenyatta had a morbid fear of flying.

He died in 1978 at the Mombasa State House, after many years of failing health, including debilitating strokes. It is said that there was no doctor at his bedside.

The actions of African rulers who choose healthcare abroad are a self-indictment that speaks louder than the pens and voices of their critics. They invest more in bullets and other measures of coercion than in health prevention and treatment. They nurture corruption and weaken fiscal management and accountability for public health resources.

Where they invest in health care, a disproportionate amount goes to the elite and well connected, and to the maintenance of hospitals in the major cities and towns. The rural areas, where the majority of their subjects live, get a small fraction of what the urban elite keep for themselves.

They parade luxury hotels and suburban mansions as evidence of development, and ignore the basic fact that a healthy and educated population is the foundation of sustainable development.

Bad politics, bad governance, fake democracy and manipulation of national constitutions to serve the incumbent consume their thoughts and energy.

Meanwhile, the impoverished masses that are denied their right to good health care are silenced and coopted into the grand deception, selling them a mirage of a better tomorrow.

It is a macabre dance between oppressor and oppressed, all in the service of a greed that will continue to sap the energy out of the African until he either collapses or says enough is enough!