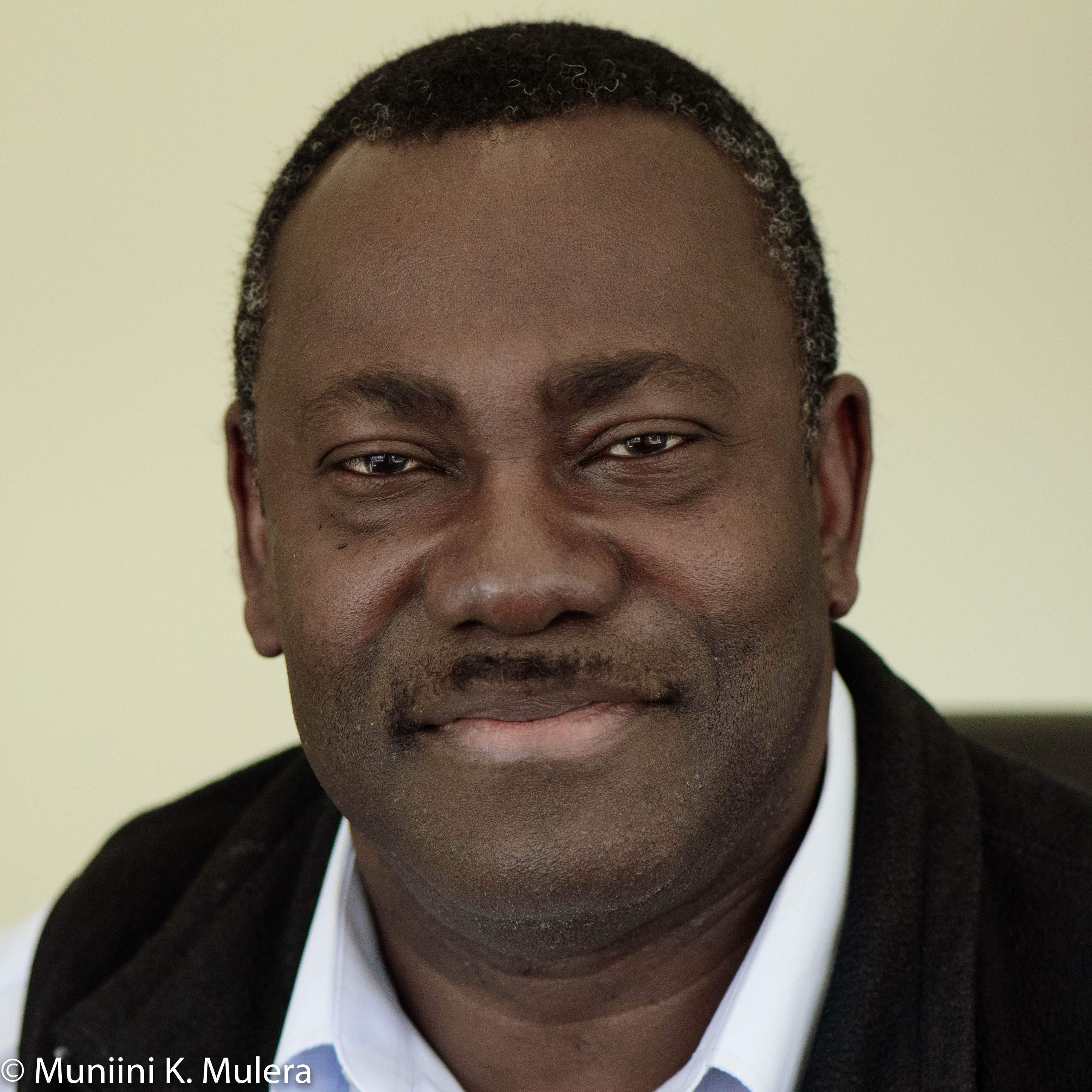 Born in the gold mining hot bed of Tarkwa, Ghana, Thaddy is the oldest of five children of two educators. He grew up in Bolgatanga, Wa, Wenchi, Accra and Kumasi in Ghana till he was 12 years old.

He started high school at the age of 10 at St. Augustine’s College, Cape Coast and continued his education at Kabulonga School for Boys in Lusaka, Zambia after his family left Ghana following the 1966 coup d’état which ended Kwame Nkrumah’s First Republic.

He returned to Ghana to complete his High School education at Ghana Secondary Technical School, Takoradi. Though, greatly interested in liberal arts pursuits, he chose medicine as a career and graduated with distinction from the University of Ghana Medical School in 1978 at the age of 22, becoming the youngest physician in his country at the time.

After working as a general physician in Cape Coast, Thaddy left Ghana for Canada to begin his specialist training in 1980. He obtained a Postgraduate Diploma in Child Psychiatry from the University of Toronto in 1984 and a Fellowship of the Royal College of Physicians and Surgeons of Canada in 1985. He completed additional training in Clinical Psychopharmacology at the Clarke Institute of Psychiatry in Toronto in 1985.

He has since had a stellar career as an academic psychiatrist. He was on the faculty at the University of Toronto and East Carolina University before accepting the invitation to his current position.

In April 2007 he was a recipient of a Yale/Johnson & Johnson award as a Physician Scholar in International Health. He was elected a Distinguished Fellow of the American Psychiatric Association in May 2012.

His academic interests include disruptive behavior disorders, psychiatric morbidity in incarcerated adolescents, paranoid spectrum disorders, developmental disorders, models of mental health consultation to primary care physicians, and underserved geographical areas. He is also engaged in Global Mental Health and Medical Education and the use of Telemedicine in education and clinical service.

Thaddy’s interest in the liberal arts has not been dimmed by his distinguished career in human medicine. He co- founded the African Music Festival (Afrofest) in Toronto in 1989 and is the founder of the Elmina- Java Museum, the only private museum in Ghana.

He is Board Chair of the Edward Ulzen Memorial Foundation (EAUMF) medical volunteer program and is a partner in Elwin International Tours that brings Africa to so many visitors every year.

He is a history enthusiast from whom I have leaned a great deal over the years. To a large extent he has helped me rethink some of my views about the tumultuous events that rocked West Africa in the 1960s and 70s.

He is the author of “Java Hill: An African Journey” – a historiography of Ghana and has written over 100 essays on contemporary life and politics in Ghana.

Thaddy and his wife Ekua live in Tuscaloosa, Alabama.