The Olduvai Gorge, known as the Cradle of Mankind, is in Northern Tanganyika. Bantu people have lived in Tanganyika for at least 2,000 years. In the early 16th century, Arab and Portuguese traders settled in the coastal area of Tanganyika, as well as the Islands of Unguja (Zanzibar) and Pemba.

In the late 19th century, Tanganyika was colonized by Germany. Towards the end of Word War I, Tanganyika was handed over to Britain in 1919 under a League of Nations Mandate. After World War II, Tanzania became a United Nations Trust Territory, still under Britain, until it was granted independence on December 9, 1961.

Zanzibar, a constitutional monarchy under a Sultan, became independent from Britain on December 10, 1963. One month later, on January 12, 1964, a very bloody revolt, led by Field Marshall John Okello, a 27-year-old Ugandan resident of Zanzibar, overthrew the Sultan’s government. As many as 15,000 people (mostly Arabs and Indians) were murdered. Many, including Sultan Jamshid bin Abdullah Al Said, fled. 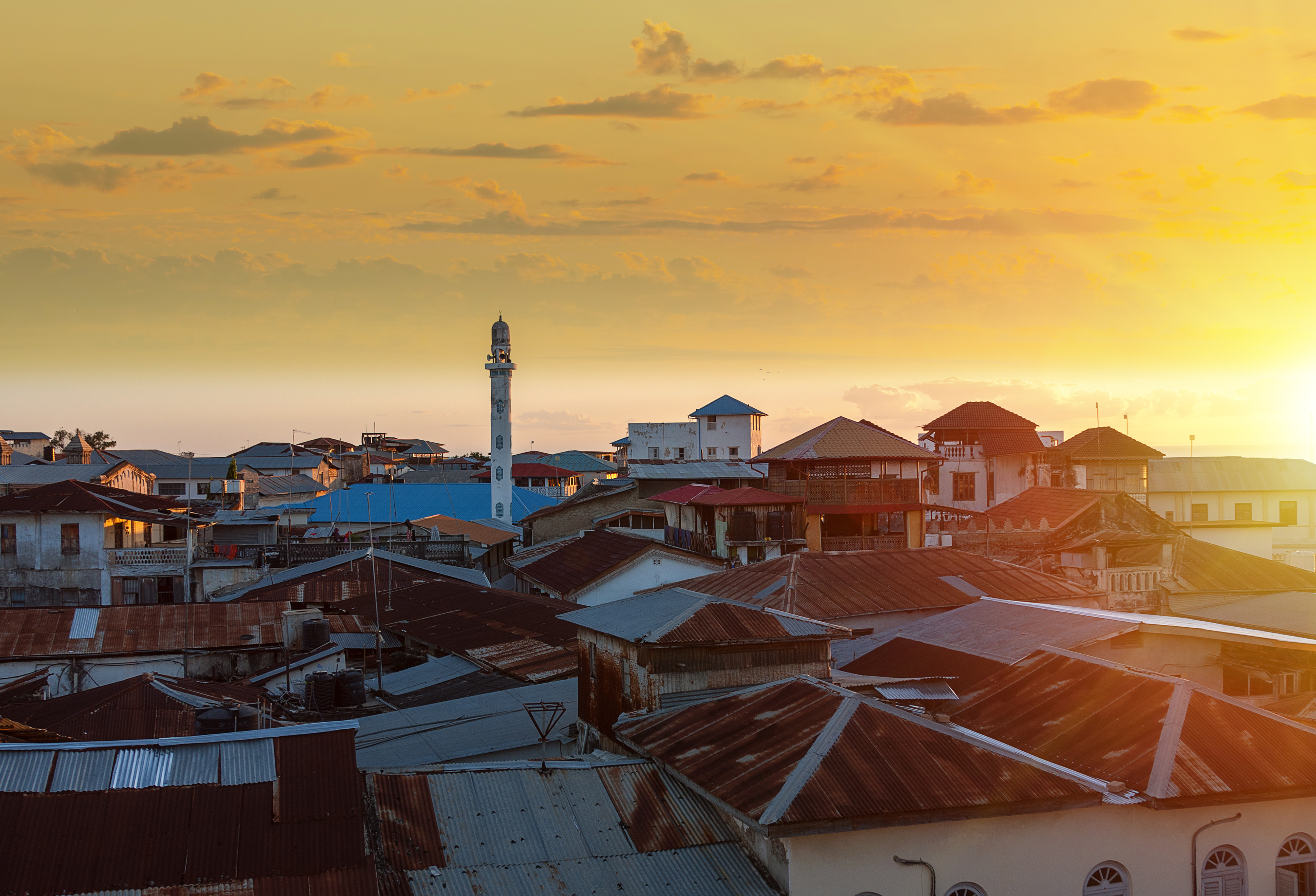 Above: Sunset over Zanzibar

On April 26 1964, Tanganyika merged with Zanzibar to form the United Republic of Tanganyika and Zanzibar, changing its name to Tanzania on October 29, 1964.
Key events since independence:

1978/79: War with Uganda, culminating in the removal of Field Marshall Idi Amin from power in Uganda.